The Ultimatum: Marry me or I’m Die

What would you do if you were in a good, long-term relationship with someone you adored but who was on the fence about getting married? My friend and I were watching the trailer and said to ourselves, "Maybe you aren't meant to be if you have to go on a program to persuade someone to marry you?"

It's worth noting that virtually all of the couples are under 30 years old and have been dating for less than three years, which is plenty of a reason not to marry. The actual reason that no one on the show should marry is that they're so desperate to marry that they'd offer an ultimatum, confide in hosts Nick and Vanessa Lachey about their troubles, and knowingly date other people.

For the uninformed, The Ultimatum's official summary is: "Marry me or I'm die." (kind of)In a provocative reality series, 12 couples put their love to the test while hooking up with other possible partners." Simply put, the show follows six couples who join up for a two-month experiment in which they break up and switch partners to see if their original partner is the "one" for them — all while living in the same place as their supposed exes. 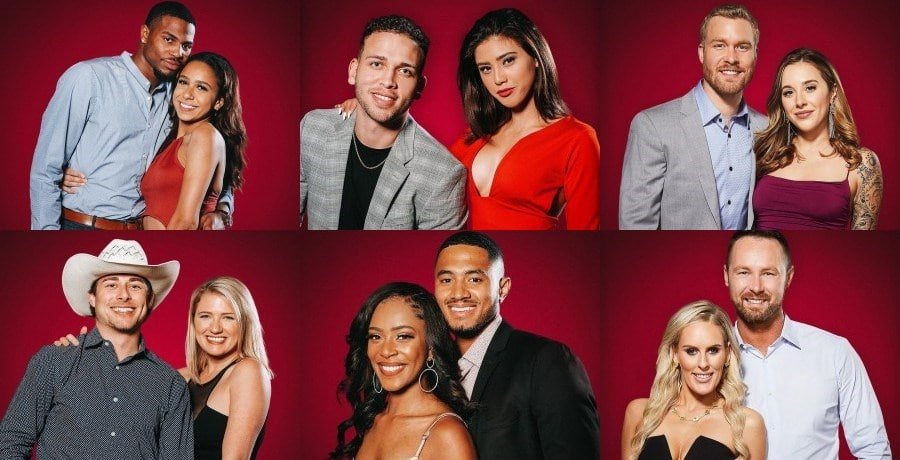 After each of the 12 participants chooses a new spouse from the group, they begin a three-week trial marriage with them, which includes sharing a house, going on dates, and getting... physically involved. They return to their original partners after 21 days and repeat the trial marriage before making a choice. They have two choices: propose to their original spouses or ditch them and flee with their new lovers. If something appears to be too good to be true, be assured that it is both. It also makes for good tv, which is an undeniable reality.

The show's fundamental concept also demonstrates why the participants should not marry: They're all hot and excited at the thought of dating someone else. They move back and forth in interviews about wanting to "start a life," yet when offered the opportunity to abandon their spouses, virtually all of them express excitement and openness to dating other people. If you're threatening to split up with your spouse because they don't want to get married one minute and flirting with a handsome man by the pool the next, you should probably check yourself.

The couple's sudden interest in someone fresh, on the other hand, is unsurprising. Marriage is a goal for some people to cross off a list, and the act of marriage is more significant than the person with whom they are married. There's nothing wrong with that realistic approach to marriage; it's just another sign that some of these couples are unsuitable, and no desperate attempt to preserve a relationship out of fear of wasting your time would help.

Ultimately, no show will make me think people in their early 20s who have been dating for a couple of years are ready to get married. But then again, you could only populate an earnest dating show with people in their 20s, who still believe that marriage means you’ll be together forever. 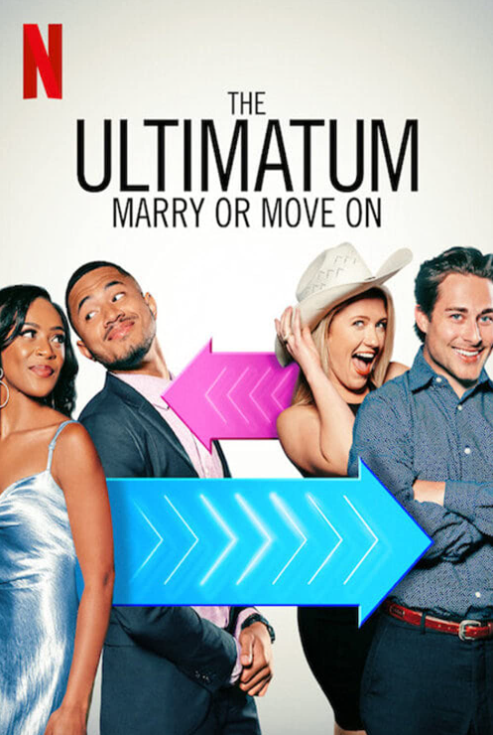