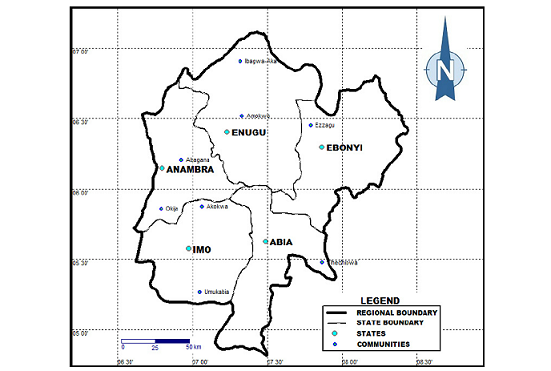 GROWING up as an African child in the 21st century is not exactly blissful. Being born into a society where people are ignorant about what is right or wrong, or people who survived the slavery era from the British colony is a different kind of ball game. I was born into a very conservative African family in Nigeria. A catholic Igbo family where things are done based on what is available for survival. Here, nothing comes on a platter of gold. You have to fight for what you believe in, so to say. I am a proud African girl child, but some things just make being black a terrifying journey. Being a particular race or skin color is supposed to be joyful, right? But the society we live in doesn't make room for that. Being a black is a beautiful thing and not a curse, but as we have it now or rather as it has always been, some races have made it look like it was meant to be a curse. Starting from the trade of black people for slavery by the white man. That was the actual beginning of the significant racist movement. They came into Africa with the guise of bringing in education and introduce us to Christianity and our ancestors. They were mostly ignorant of anything as they didn't have the formal training or know about Christianity to know their actual intentions. 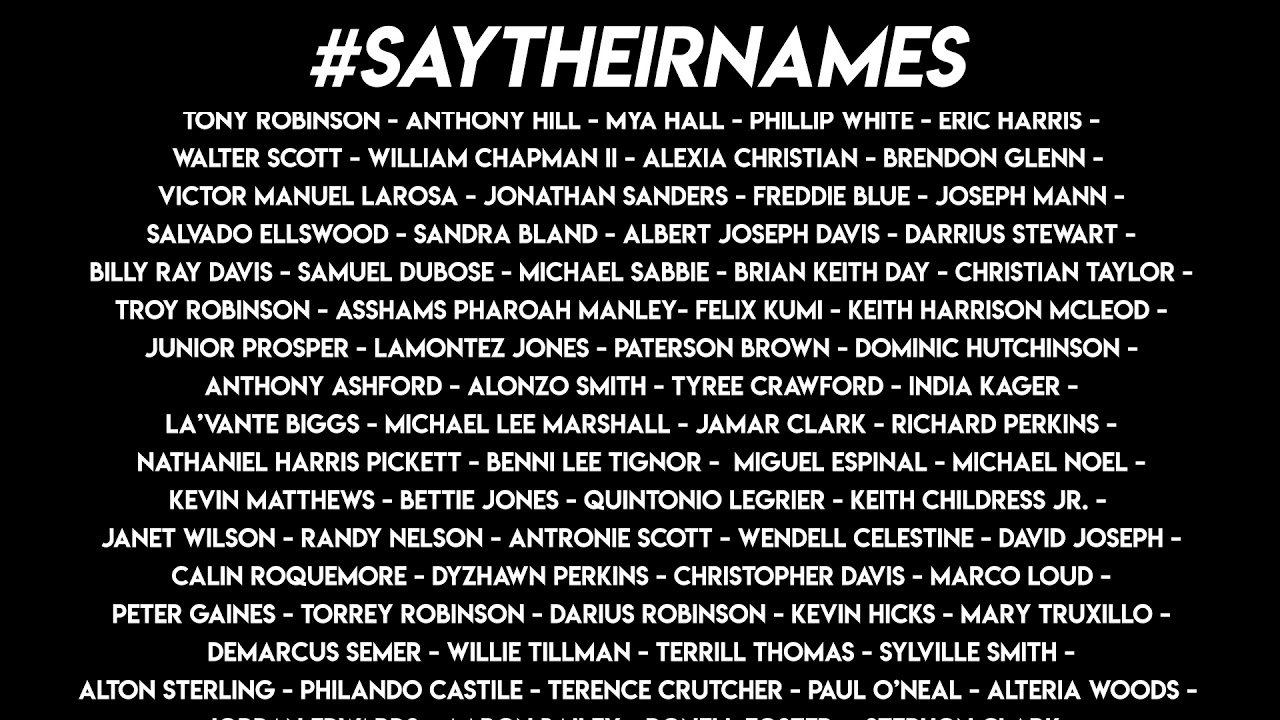 he 21st century, the age of technology and development where things are supposed to be made comfortable and black people finally live a blissful life, but no! They devised more stylish if I dare say, means to make us feel less of humans. Our so-called 'POLICE' that are supposed to protect us from harm even carry out the main hit. We all just want a society where we are treated like we matter, and we exist and have a beautiful life. Those who have been victims of the racist problem and police brutality mean a lot to us all. They will never get to see their dreams come true. They won't have their most memorable Christmas, see their children do something great, meet the loves of their various lives or get that dream job or the life they wished to arrive later in their lives.  Black lives really do matter, yunno! May, the souls of Breonna Taylor, George Floyd, Tamir Rice, Michael Brown, Eric Garner, Philando Castile, Justin Howell, Sean Monterrosa, Tina Ezekwe, Cynthia Okogosu and other victims of this rest in the Lord's Bosom.

Now moving ahead to being a female child in this society, we find ourselves. Life is easy? It's the total opposite of the situation.  I come from Nigeria, a very populated country with enough problems for a lifetime. So, growing up here, well, it's rough. In this society, I am female, and I can't walk around freely at any time of the day or wear whatever I want to wear or stay wherever I want to visit or do whatever I want to do or behave in whatever manner I choose to act because some over-privileged or underprivileged male can't keep his pants on or he cannot control his sexual urges. He ruins a beautiful future for an innocent female, messing with her psychological and physical health for the rest of her life. The female has to live with that shame and trauma all because a man found her very pretty and alluring even though she is a six months old baby that doesn't even know what is going on or a five-year-old girl who doesn't have anything but bones and two dots on her chest or a woman that doesn't show anything but her eyes cause she covers up securely yet he found her very alluring to rape her. 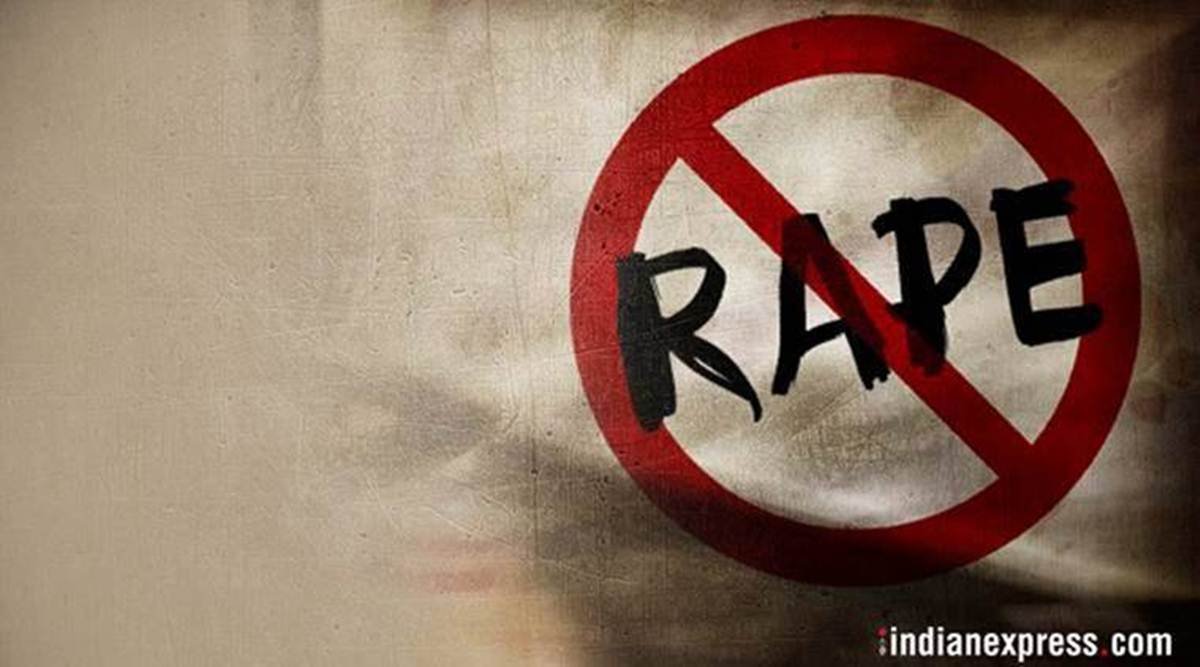 Then to say that the culprit is right and go ahead to ask the victims questions like; 'why did you wear that particular outfit ?, but a Muslim who covers up gets raped, 'where were you going to buy that time of the day even though it was so bright in the day that everybody could see what was actually going on ?,; why did you go that place, couldn't tell you have just stayed at home, but Uwa was raped and murdered in a church; meanwhile, the same thing happens at home, father rapes daughter, she goes to a church she is raped, she goes to school to study she is raped and yet people still ask why this, why that, and why what?!. No matter what happens, rape is rape, except you are demon-possessed to think that a girl will willingly go over to a man and tell him," Oh dear sir, would you be so kind as to rape me because it makes me very happy. I am ready to go through the excruciating pain of beatings and the trauma that comes with it or probably just die from there because I don't have dreams to fall through with, would you be so kind as to make me go through all that if it makes me or you feel better, kind sir? ". Just a quick word of advice, just check yourself and get a life or go for therapy because something is definitely wrong and to our mothers out there don't live with the mentality that its always the girls fault also educate your sons on what is right or wrong. A person doesn't always have to tell your female child what to wear, where to go, or how to act that will curtail this issue. RAPE does not have an excuse.

I also live in a society where one's body count or size is the determining factor of how one should be treated by people because people can't seem to understand that in some cases or situations, their opinions are actually not needed and do not make any form of sense. They feel it's absolutely right to make someone feel less of a human being because of their size. Well let me break it to all those body-shaming and slut-shaming fellows out there, you are the most disgusting beings alive because if you feel 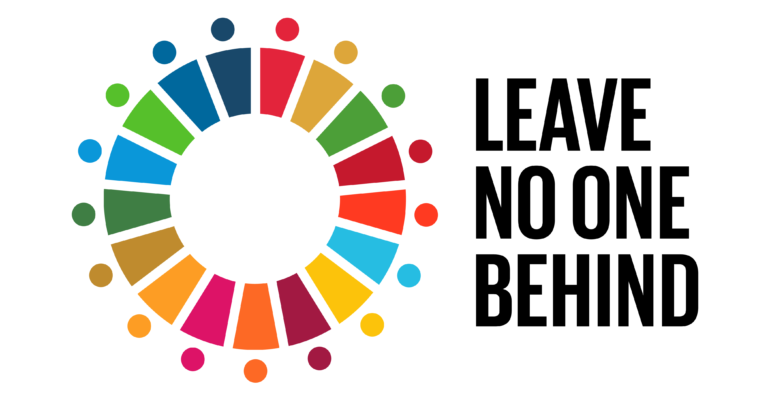 making someone have a death wish to make yourself happy is right then you have a problem or to hide your own insecurities and flaws and pick on someone else's flaws then you need to check yourself and seek therapeutic help. And to all those going through one thing or the other because people make you feel less of yourself because of your body size or shape or count just be happy and embrace yourself because you are the most beautiful persons that walk the earth honestly and be proud of who you are, embrace your flaws and "go kick ass boo!."

Thank you for subscribing to this incredible journey, and this won't be the end!