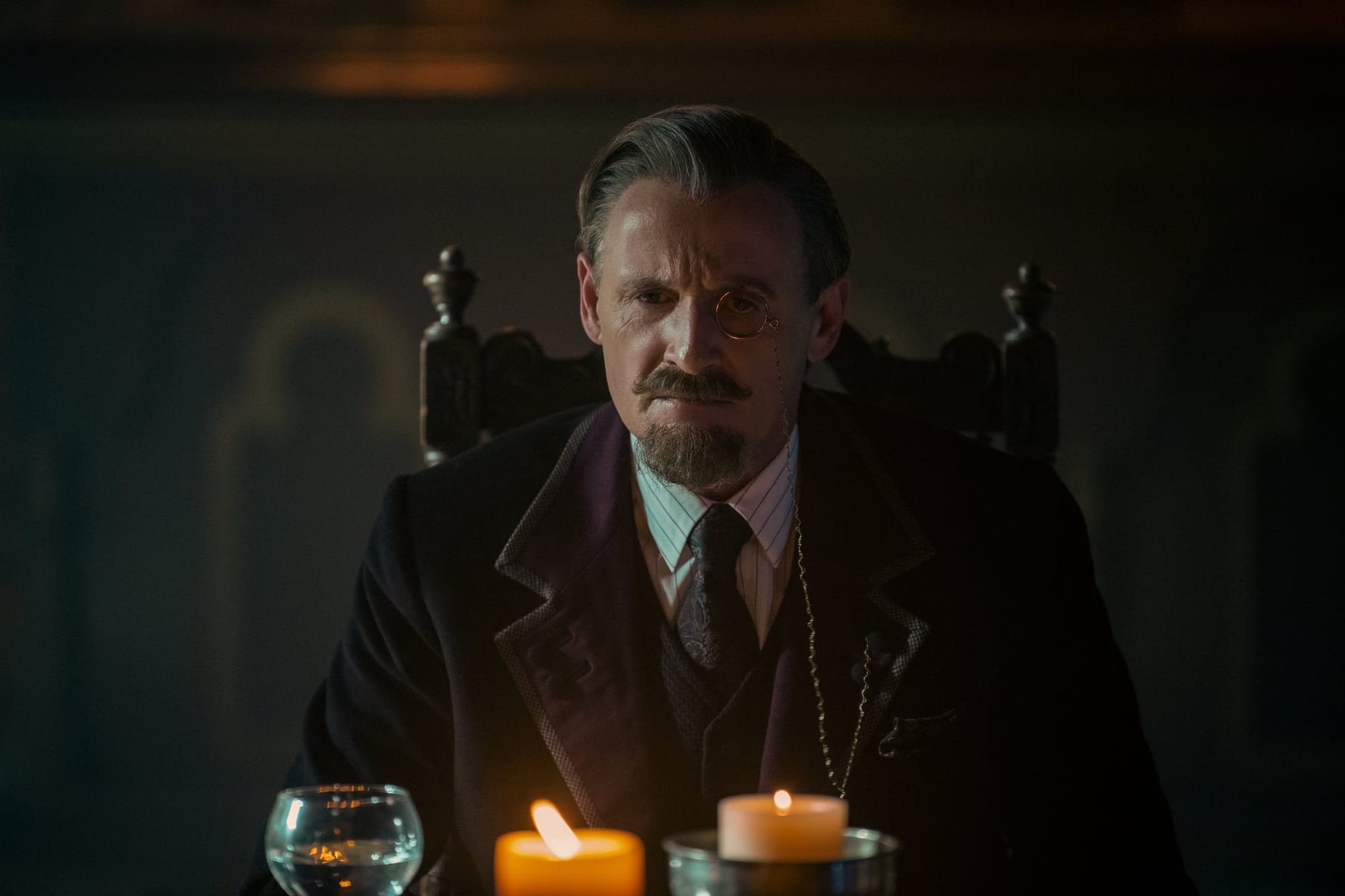 r-powered babies were born to individuals who showed no signs of pregnancy on October 1st, 1989. Seven of them got adopted by a genius billionaire, Sir Reginald Hargreaves, who was apparently into umbrellas and uniforms, therefore, naming them The Umbrella Academy.

Reginald was such a horrible father; he didn't give them real names; he called them by numbers. 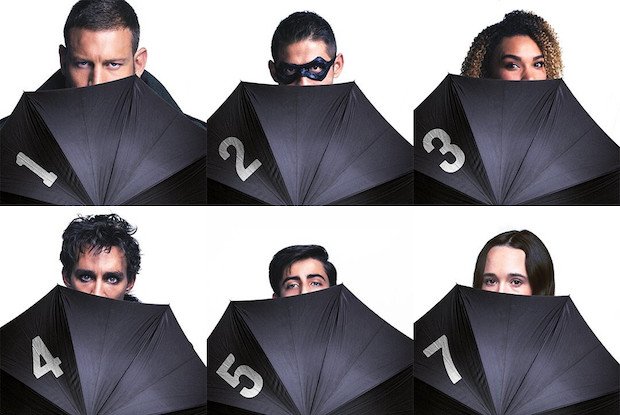 Number 1, Luther (a with super strength), Number 2, Diego(skilled with knives), Number 3, Allison (who can rumor someone into obeying her will), Number 4, Klaus(who talks to the dead), Number 5 who had no actual name (who can move through time), Number 6, Ben who died earlier and Number 7, Vanya.

They were a world-famous superpower family until they all grew apart, all except Number 5, who got stuck in the post-apocalyptic future and Number one who was on the moon. Diego had a personal hero syndrome and was also against the law. Klaus became a drug and alcohol addict. Ben had died much earlier, which their dad blamed them horribly for. Allison became an actress fresh out of a divorce, and Vanya, who was powerless, played the violin.

When their dad died, and everyone comes back for his funeral, including number 5, who comes back from the future, eight days to spare to the world's end. Coming back to the present in his pre-puberty body, they also realize that Vanya has major powers making her accidentally kill Pogo and Grace, their robot mother. 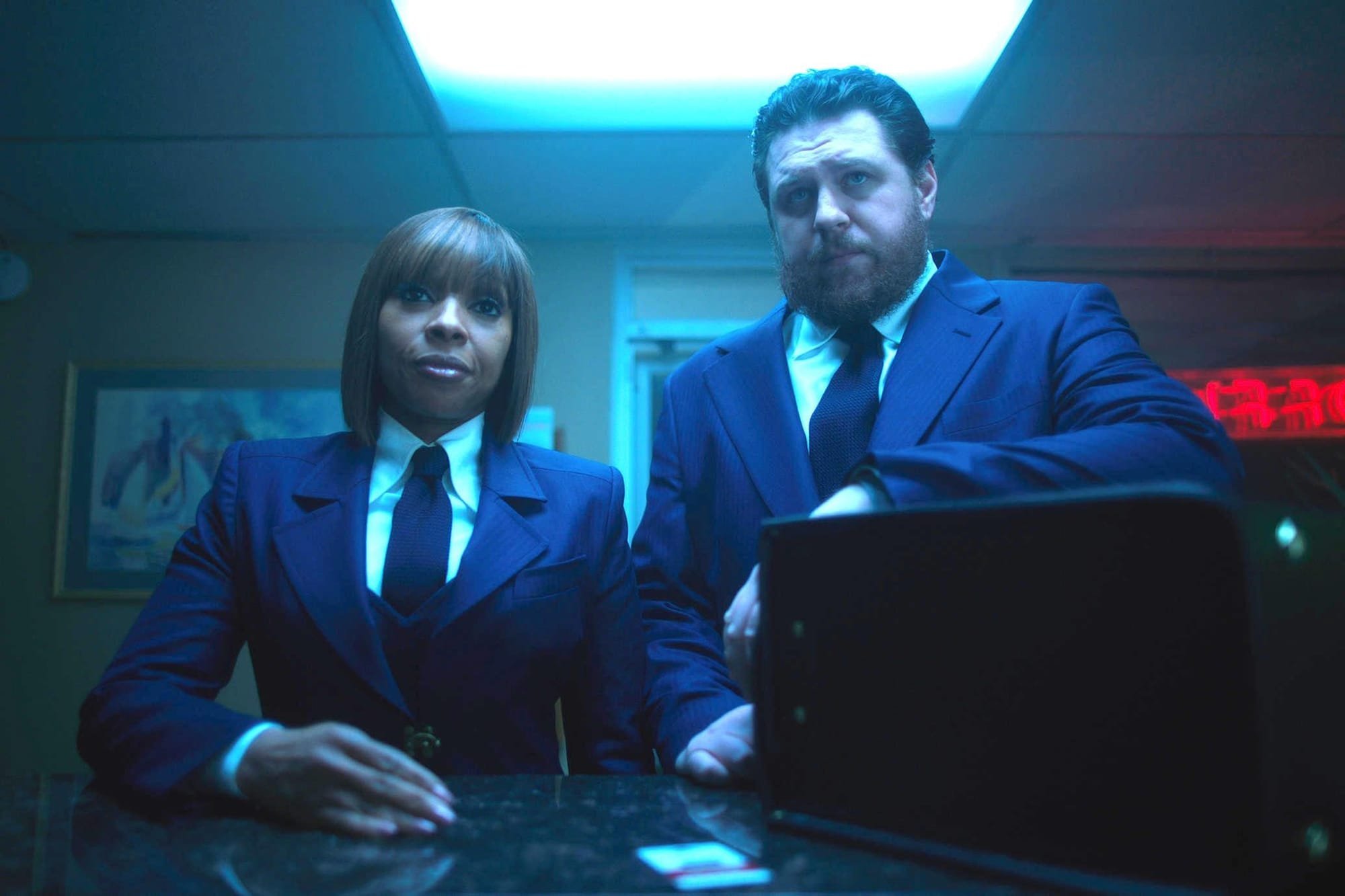 They all tried to stop the apocalypse, which they discovered was cause by Vanya because she blew up the moon while being chased. They are also being Hazel and Cha Cha, hired assassins from the commission, a group who kept the timeline in check. Number 5 used to be their number-one assassin but eventually went rogue.

Ten episodes of Season 1 of the Umbrella Academy were "fire" as it was filled with different twists and turns involving many flashbacks and insights into each character's lives. We see the effect of raising seven adopted or bought children by a messed up father who seems to show no love to the children in no way whatsoever, making them each have their resentment towards him. They all have classic daddy issues, some way more than others. The show also involves a lot of time manipulation, which offers its thrill and spice. The show also shows different forms of comedy and dark humor by characters and mostly Klaus(like who doesn't love Klaus). Number 5 seems to be the oldest of the lot, although being the same age making him a grumpy old man in a kid's body.

Then Season 2 came out on July 31st, which takes place in Dallas, their original hometown, but in the '60s. They all appear between the years of 1960 to 1963. After trying to find each other, they finally give up and finalize that the rest of their siblings did not make it and move on with their respective lives.

Luther becomes a bodyguard and street fighter to Jack Ruby, the man who will later go on to kill Lee Oswald(JFK's assasinator). Allison goes on to get married to a political activist names Raymond and becomes quite acquainted with politics. Diego ends up in a mental asylum because he tries to warn the people of JFK death in the asylum he meets Lila, 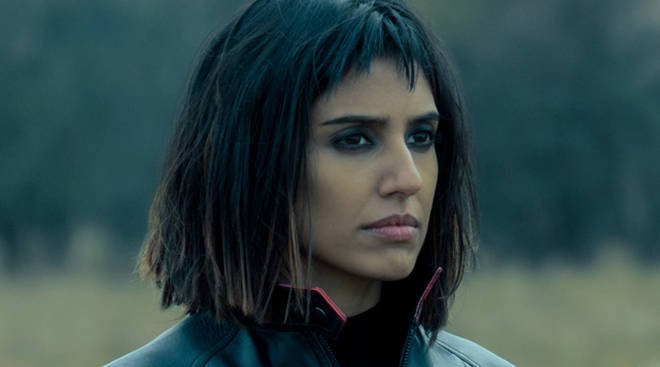 the two-sided daughter of The Handler (who they later find out is actually one of them). Klaus goes on to form a cult dragging an unwilling Ben along. Vanya lives on a farm with no memory of who she is or where she's from, catering for the farm owner's child and developing feelings for the farm's woman.  As usual, Five comes back to try and save the day with his unwilling siblings' help. In the past, they meet their father in his younger self and find out he's more of a heartless father and parent that they knew him to be. 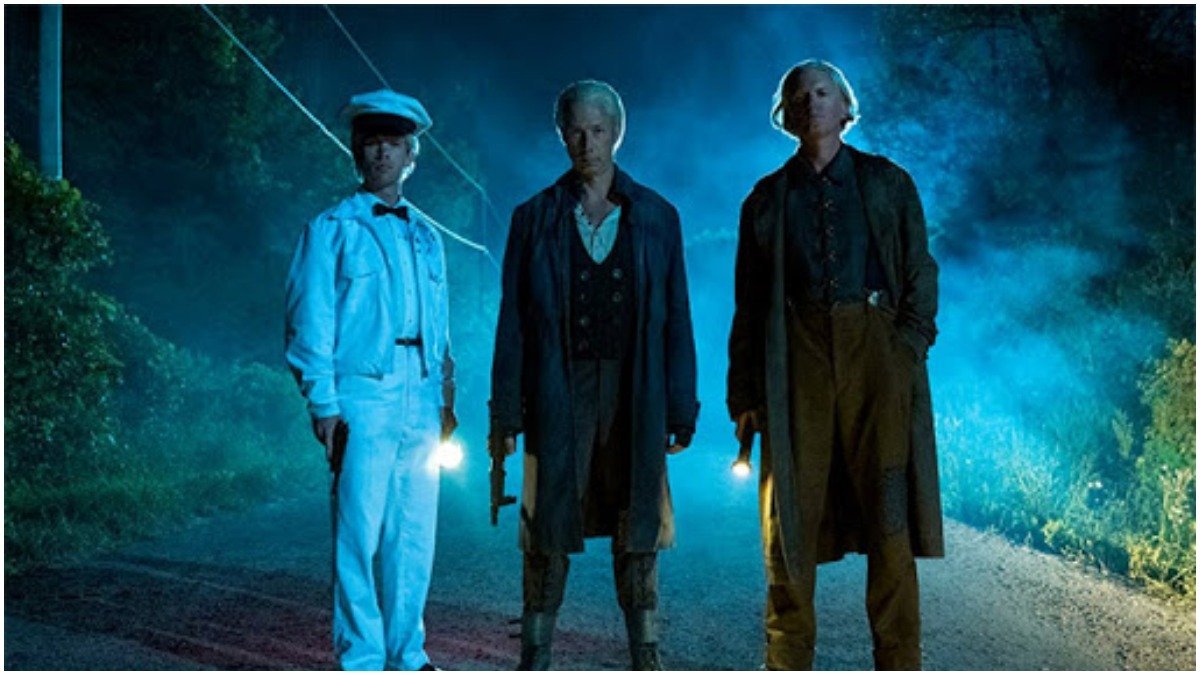 Chased by assassins yet again, they try to stop the world's end back, which is once again caused by Vanya. The babe is obviously cursed.

I'm not going to spoil the entire thing, don't worry. At least they aren't ending the world again because you can only end the world so many times. I'm really sure they messed a lot of things up in that timeline anyway.

The Umbrella Academy stays creatively fun, with excellent special effects, a lot of seat action, and an impressive set of songs that would definitely be sure to ensure you add new songs to your playlist. The series in parts is often happily aggressive. Still, the twists and turns of the second season will most definitely attract your eye.

One thing I personally loved about season 2 was the playlist. It fit every event accordingly and makes the viewer feel the music. As usual, the show shows how messed up the Hargreaves children are. Although the suspense at the end of season 2 is choking. They eventually make it back to their present timeline but seems to have appeared in an alternate dimension, because, one, they're Father is alive, two, Ben is alive. Finally, there's now a group of kids called The Sparrow Academy.