The Epic Release of Fenty Skin

IT seems Kylie Skin has a run for their money as Rihanna has officially announced the launch of her Fenty Skin Line in order to expand further her  beauty empire. Rihanna recognizes that her fans need fresh songs, but she recognizes also that her fans want to make up not just their Fenty Beauty store. Yeah, positive news is there, and terrible news is there. The unfortunate thing is that a fresh Rihanna project is currently uncertain. The best news: In introducing the Fenty Beauty, Rihanna extends the makeup division of cosmetics. So that's a day. 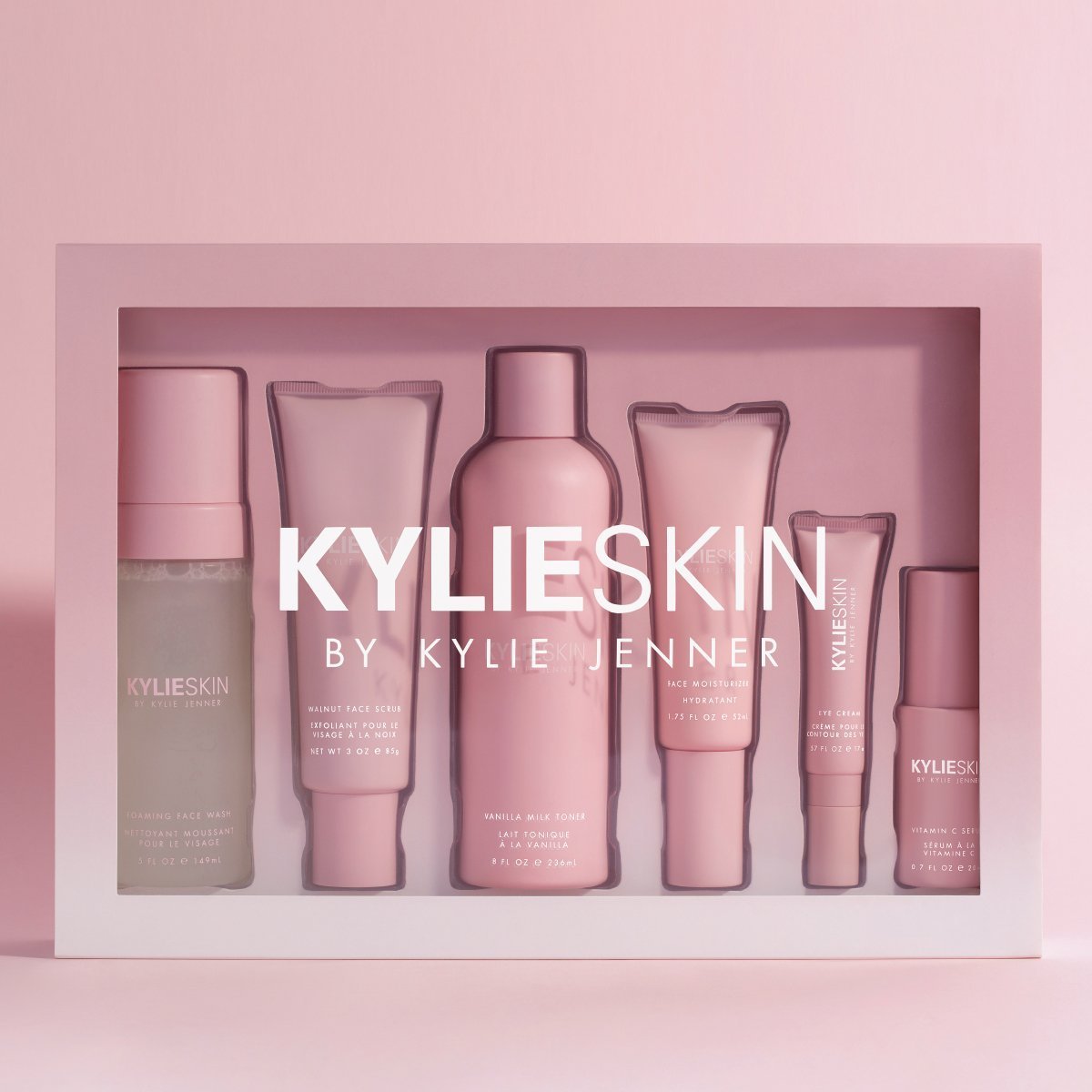 Around 150,000 people have already identified and monitored the latest, checked Fenty Skin Instagram page and held it's virtual launch on 31 July.  A Twitter screenshot in Rihanna responds to the April fan 's tweet asking for Fenty skincare that publishes on the almost empty grid: "The wait is soon done, sis. I got you!# FENTYSKIN"

Fenty Beauty of Rihanna was a harsh hit and we hope Fenty Skin would be as successful. It is not disputed that demand for goods is strong before it is introduced (sale is already open for those who have enrolled in advance). Earlier this month, Rihanna announced Fenty Skin with a video featuring cameo appearances from Lil Nas X and A$AP Rocky, calling it a “new culture of skincare.”

As someone once said on social media "Kylie Skin where??"