ALTHOUGH this year hasn't been the best of years. TV show providers such as have tried its best to try and make our time in isolation not as bad. Its completely nerve settling to know that some new shows and movies as well as renewed ones are coming out in August. 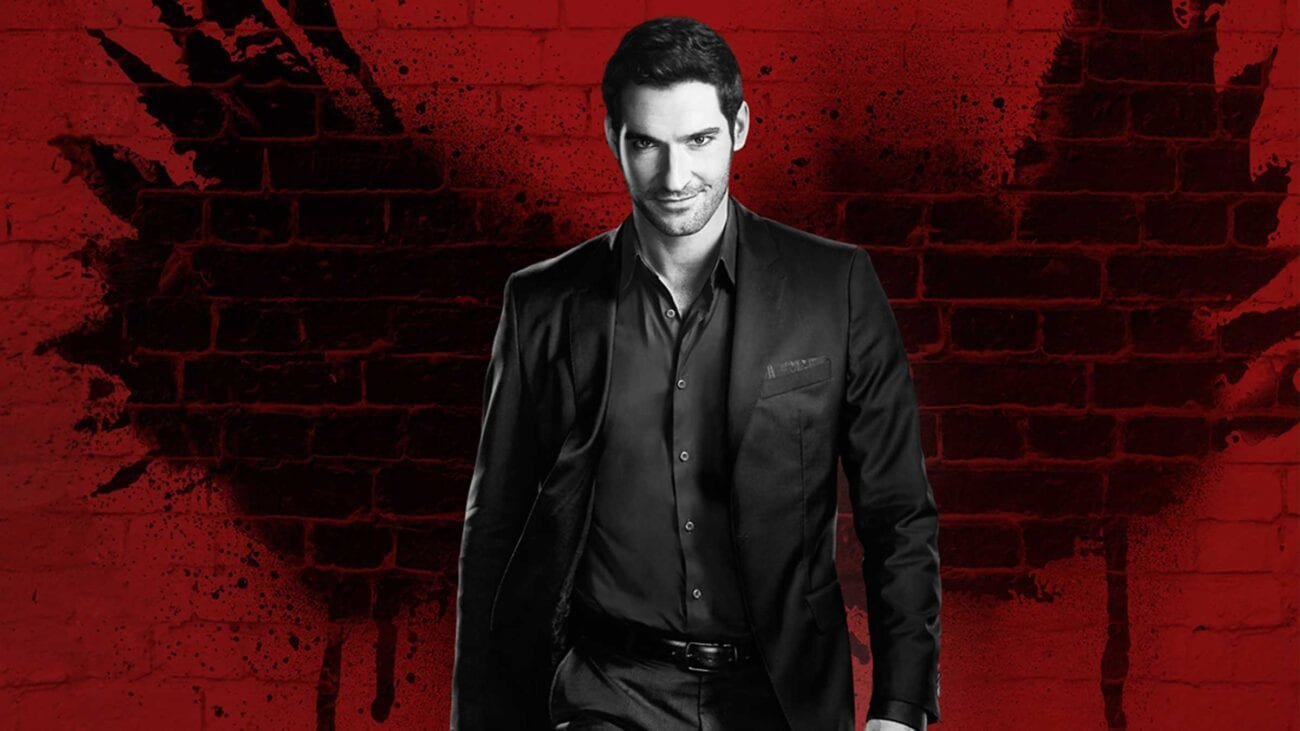 ust seems to be a month where shows as Lucifer Season 5 on August 21st on Netflix (The irresistible Devil Cop is coming back. Lucifer was now cancelled two times with the confirmation that the show had been renewed for Season 6 following the end of season 5. He's sure a lucky devil (Tom Ellis)). 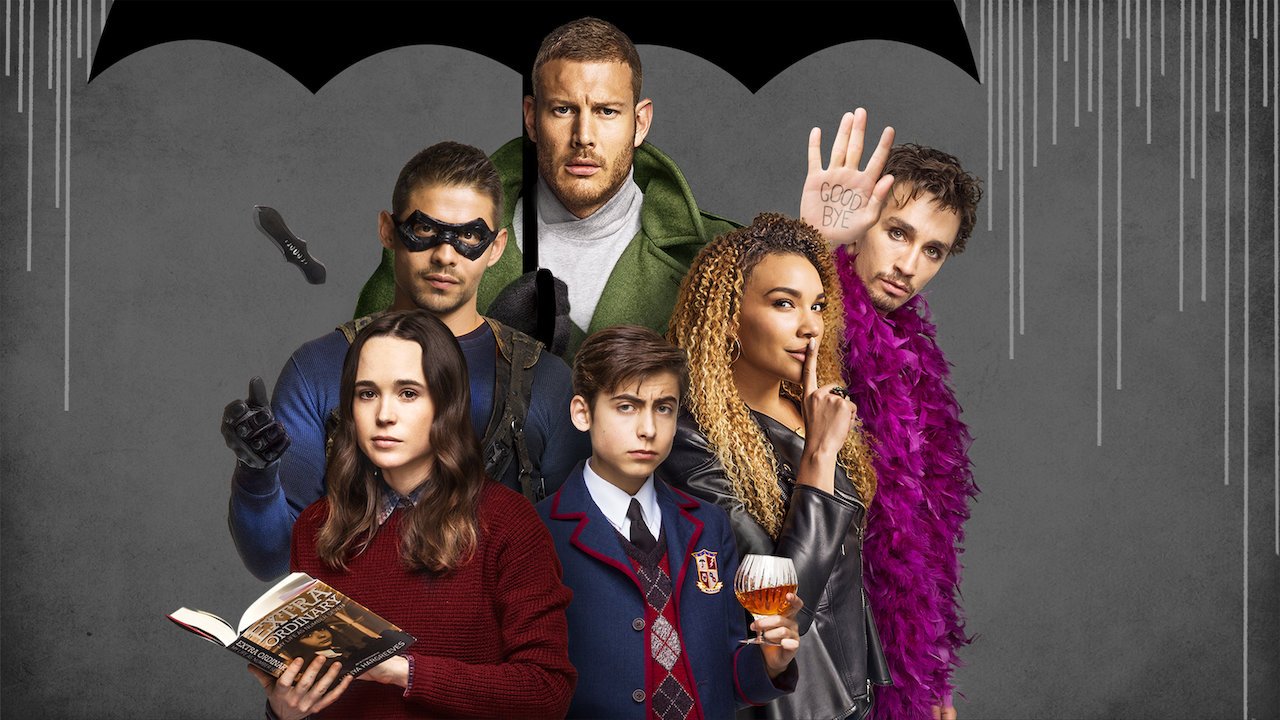 Umbrella Academy Season 2 which dropped on the 31st of July in which Five too often warned his family that using their powers to avoid Vanya's destruction was dangerous. The time leap stretches siblings around and around Dallas, Texas. Some of them, who have been trapped for years, have built and gone on, they are the only ones who have survived. Now the Umbrella Academy has to get together to work out what caused the disaster, postpone and go back to the regular plan to stop the other catastrophe. 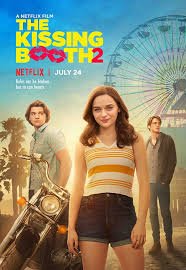 The Kissing Booth 2, which also came to Netflix on the 24th of July , has been highly watched by anticipating fans all over the world. Raking in a huge success as the fan favorites return to the Big Screen along with other new characters joining the Kissing Booth family.