Basically, this show was recommended to me by one of my girlfriends (shoutout Agha). At first, I wondered why I hadn’t seen so much hype about it and all that, so I went on YouTube to check out the trailer. Although the trailer was meh, I said I’ll still check it out; let me not judge a book by its cover or, in this case, judge a movie by its trailer.

I’ve basically only watched one episode, but for sure, when I have time, I’m going to finish it cause it seems like it’s totally worth it.

The series follows a Billie à sex maniac (which is no way derogatory) who, after finishing her heydays with wild parties, bad boys who always seem to break her heart and whatnot, settles down with a responsible guy named Cooper. 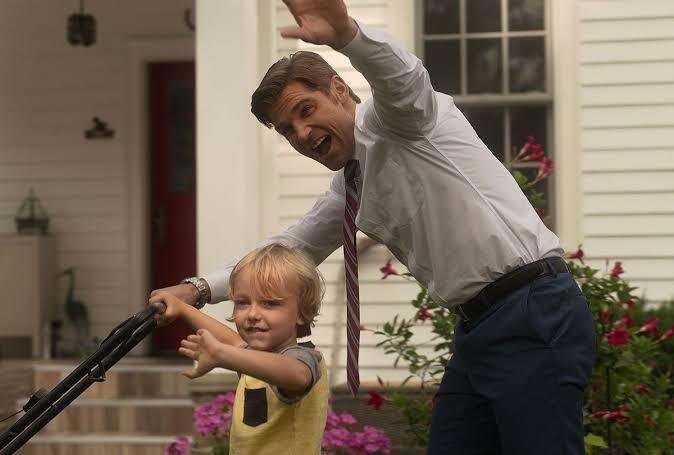 Cooper seemed to be the man of her dreams. He adored her, made her feel special in every way, and offered her what many of her one-night stands couldn’t; stability. After they get married they move to Connecticut where they live together after having 2 kids.

Although everything seems perfect in her marital life, she misses the sex, which after reading a lot of books, watching movies and reading people’s stories, is one thing a woman misses after marriage. They both become busy and in some cases the woman doesn't look so attractive to the man anymore.

Billie has been craving good, scratch that, amazing sex so much she begins to reminisce of the "good old days". That's when memories of HIM comes back to her mind. 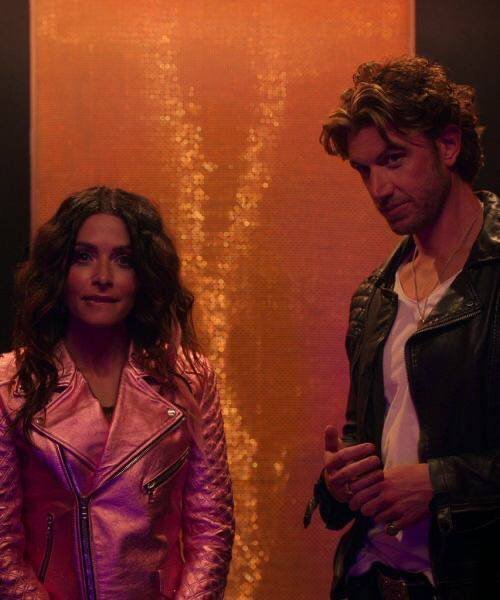 In almost every book or movie revolving around relationships, there is always one bad boy lover who gave the female protagonist everything she thought she wanted and when they ended, it was so hard to let him go. In Billie’s case, his name is Brad.

One morning Cooper reads the journal and things get a little bit interesting on Cooper's end in order to assert his dominance and relevance (den den den den).

I’m not going to spoil it but I definitely believe it’s something people should watch, I really have high hopes for the rest of the show and I hopes it only gets better from here.