EUPHORIA FASHION CONTINUES WHERE IT LEFT OFF

There's no other program on TV like Euphoria, with its trademark rhinestone-encrusted, figure-hugging, y2k-infused strain of beautiful DNA. But the program is about more than simply fashion; it encourages viewers to embrace feel-good fashion that is fun, spectacular, and, of course, flirty. Euphoria, the scandalous, divisive series created by writer and director Sam Levinson, appears to be food for thought and fashion.

For the second season's premiere episode, Maddy and Alexa Demie (both of whom I adore, they both give main character energy, as they should) wore a bespoke dress by Akna with Amina Muaddi shoes. It's no surprise that Euphoria's aesthetic had resonated like Gen Z and adults alike when it initially exploded onto our screens with a glitter explosion in 2019. Last year, when it was announced that a second season would be coming, searches for Euphoria-style signatures skyrocketed. 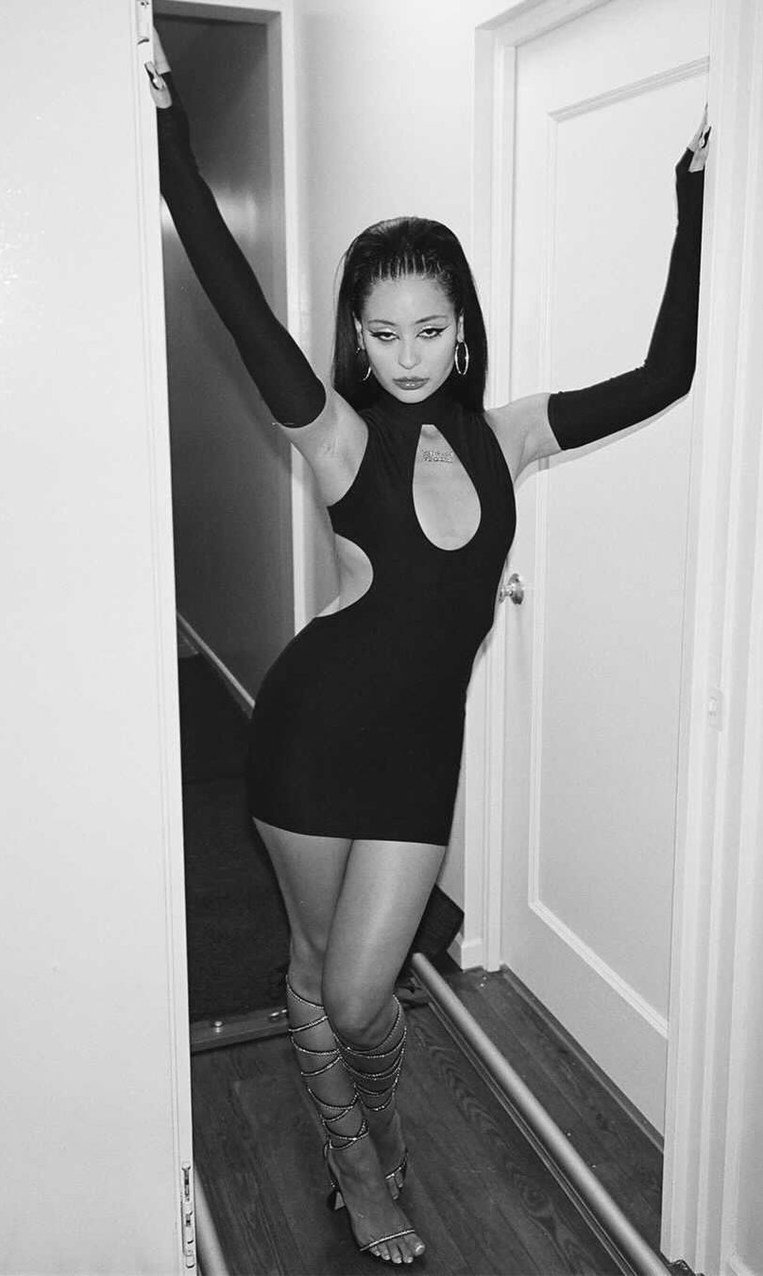 The Stussy shirt worn by Zendaya's character Rue in the season two teaser quickly sold out, while searches for Collina Strada, a favorite brand of Hunter Schafer's character Jules, skyrocketed. Given our common yearning to our previous lives and identities, from the grip of the pandemic, it's no wonder that Euphoria's sheer, short, and sensual style has resonated so strongly. Nensi Dojaka, Supriya Lele, and Euphoria's favorite Eckhaus Latta, a style staple throughout the show's first season, wore barely-there, flesh-revealing designs.

I beg anyone who feels like they've lost a part of themselves due to the pandemic to watch Euphoria. It may not always feel nice (the issues it addresses are, to say the least, brutal). Still, it will always motivate you to stylishly embrace your inner fashion lover's wild side. Also, I believe Lagos is too hot for revealing clothing to be regarded as unusual.