Mugler is not for the faint of heart. It's why Manfred Thierry Mugler, the eponymous house's designer, who died on January 23 at the age of 73, amassed a following that included some of the most daring fashion darlings of recent decades. From David Bowie to Chloe Sevigny, rapper Cardi B to naked dress fan Bella Hadid, Kim Kardashian, and Megan Fox.

Mugler's forward-thinking representations of fashion as a gender-fluid, highly sexualized form of empowerment will be remembered. Meanwhile, his presentations were high-octane theatrical extravaganzas that enabled models to achieve superstar status as the faces of his avant-garde brand of power dressing.

The music industry has a strong affection for the innovative designer. Bowie, a pioneer of androgynous fashion, wore a Mugler garment on Saturday Night Live in 1979. (On their wedding day, Bowie's bride Iman wore an oyster Thierry Mugler gown.) George Michael enlisted Mugler's help in designing ensembles for supermodels Eva Herzigova, Linda Evangelista, and Tyra Banks to wear in the video for his song "Too Funky" in 1992. Mugler was recently charged with creating Beyoncé's tour costumes, which consisted of Latex bodysuits complementing thigh-high boots.

His influence on popular culture was not limited to music. In the 1993 film Indecent Proposal, Robert Redford buys Demi Moore a black dress by Mugler. His creations also appeared in Patricia Field's Sex and the City wardrobe, worn mainly by Samantha Jones, the show's self-assured sexpot. (At the premiere of the second Sex and the City film, Kim Cattrall wore vintage Mugler.)Mugler left his label in 2002 (Casey Cadwallader has been the creative director since 2018). Yet, his work has become more important than ever. Cardi B rocked an archival Mugler ensemble from the designer's autumn/winter 1995 collection on the red carpet at the 2019 Grammy Awards. A few months later, Kim Kardashian dazzled the crowds at the Met Gala in an eye-catching wet-look Mugler gown inspired by Sophia Loren's soaking shirt dress in the 1957 film Boy on a Dolphin.

Here are some of the amazing looks he has created in his lifetime. 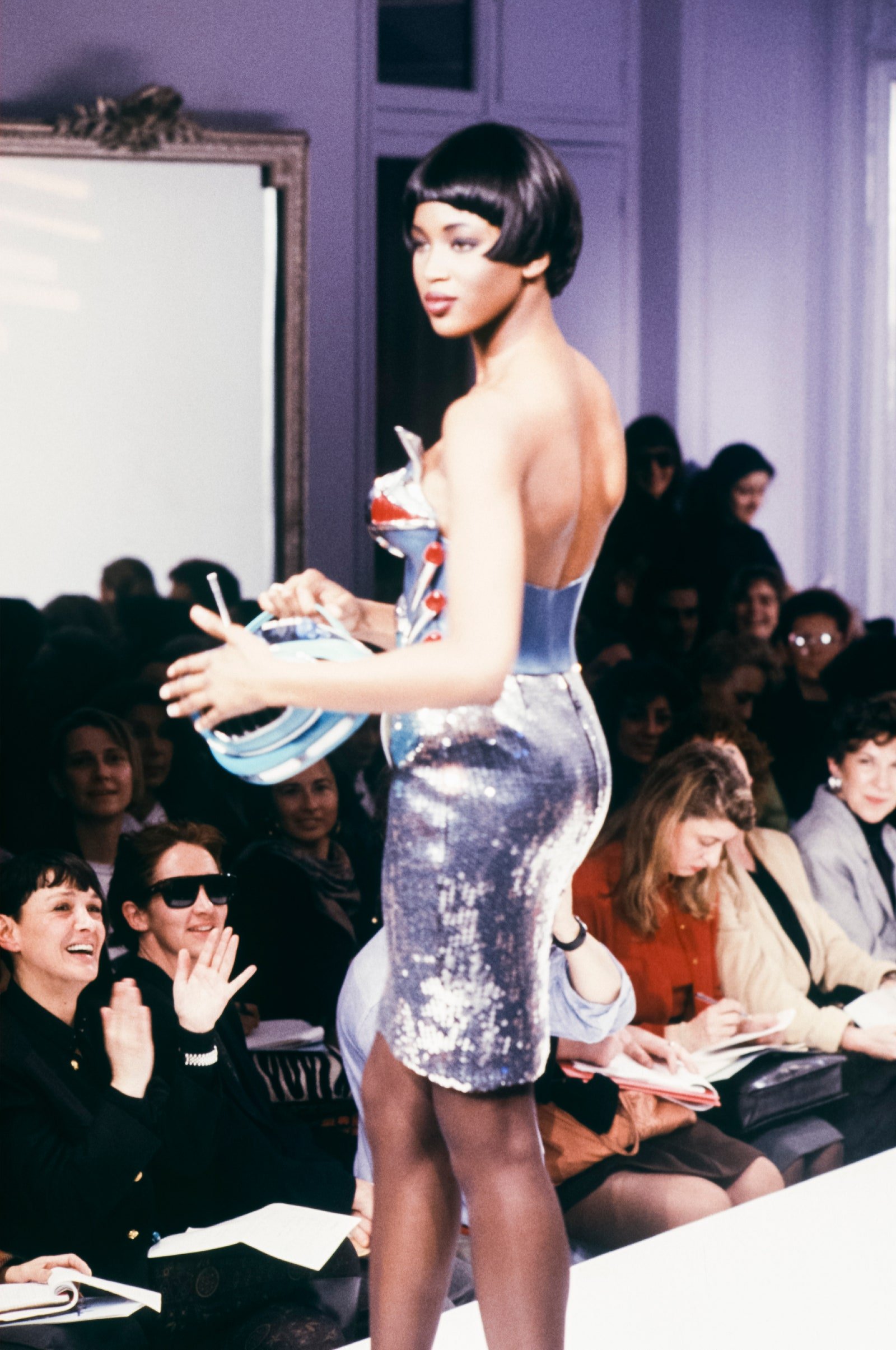 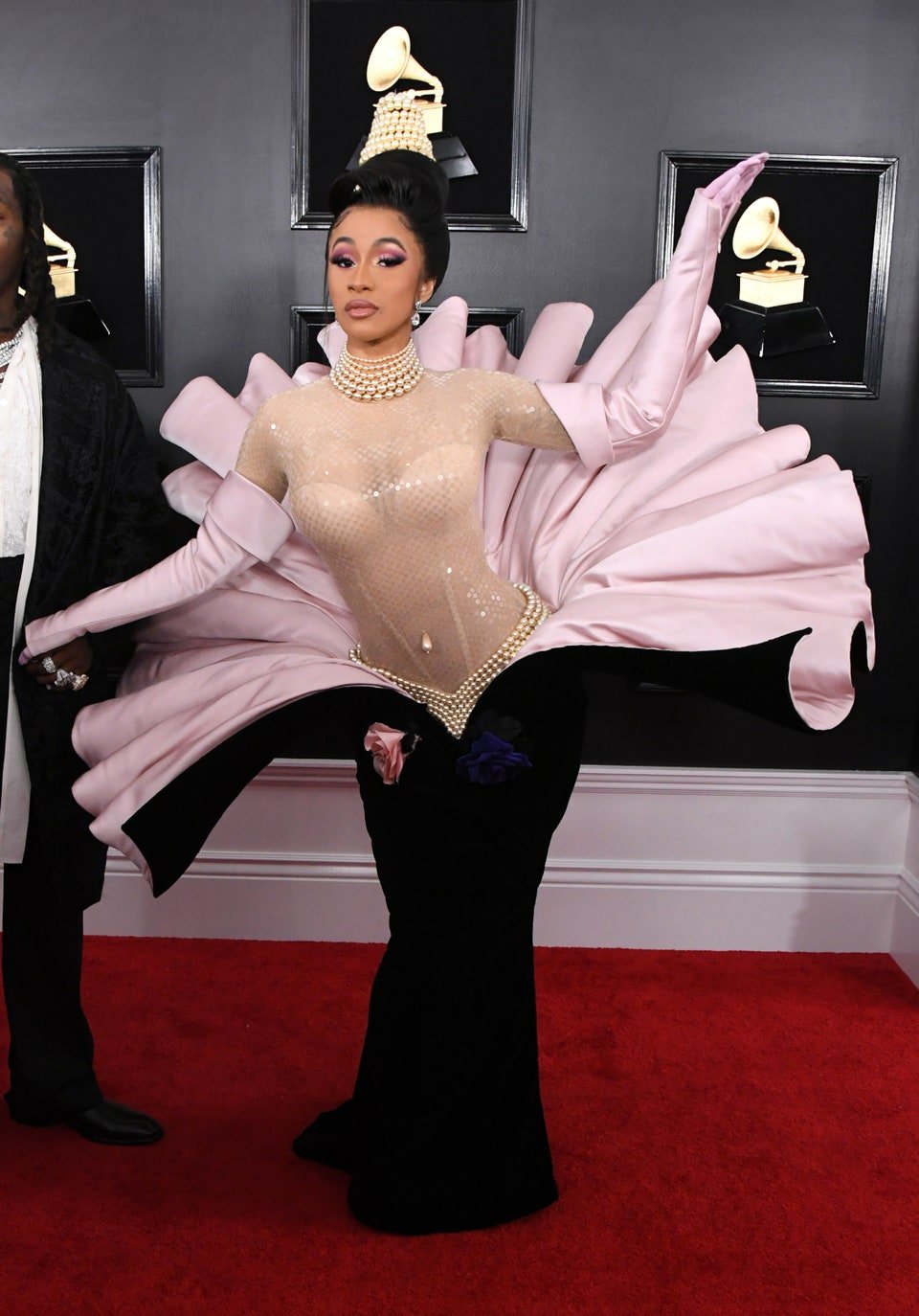 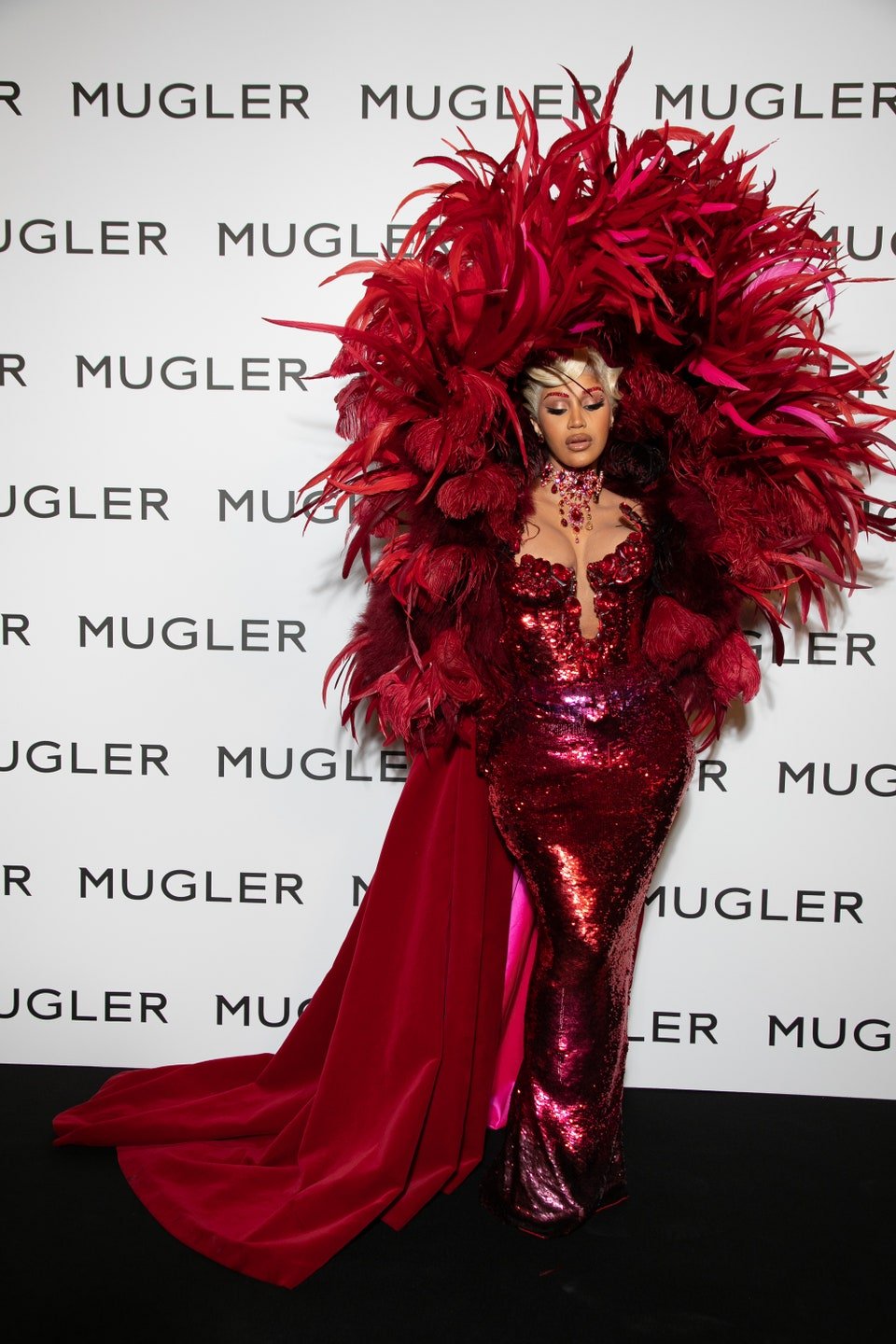 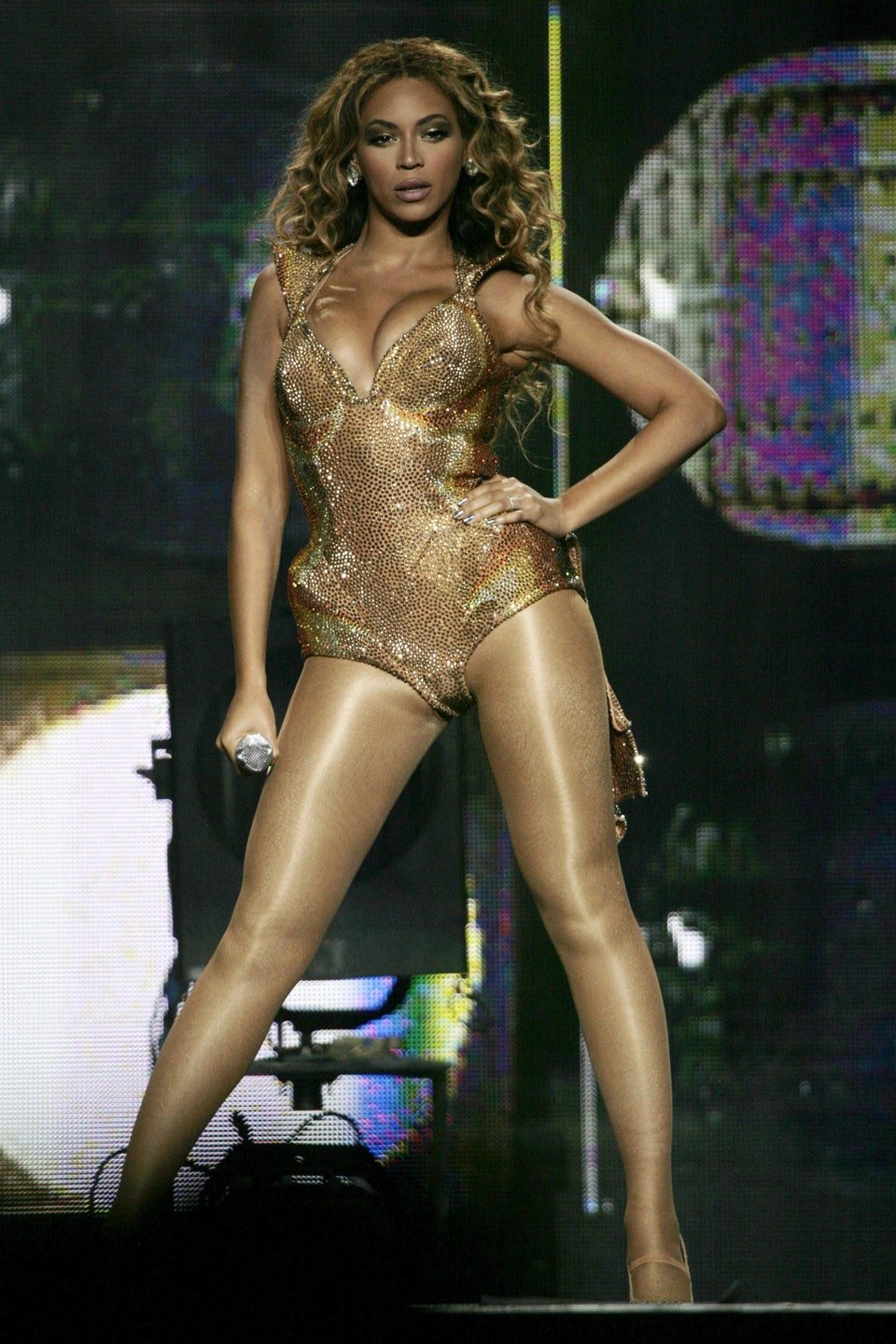 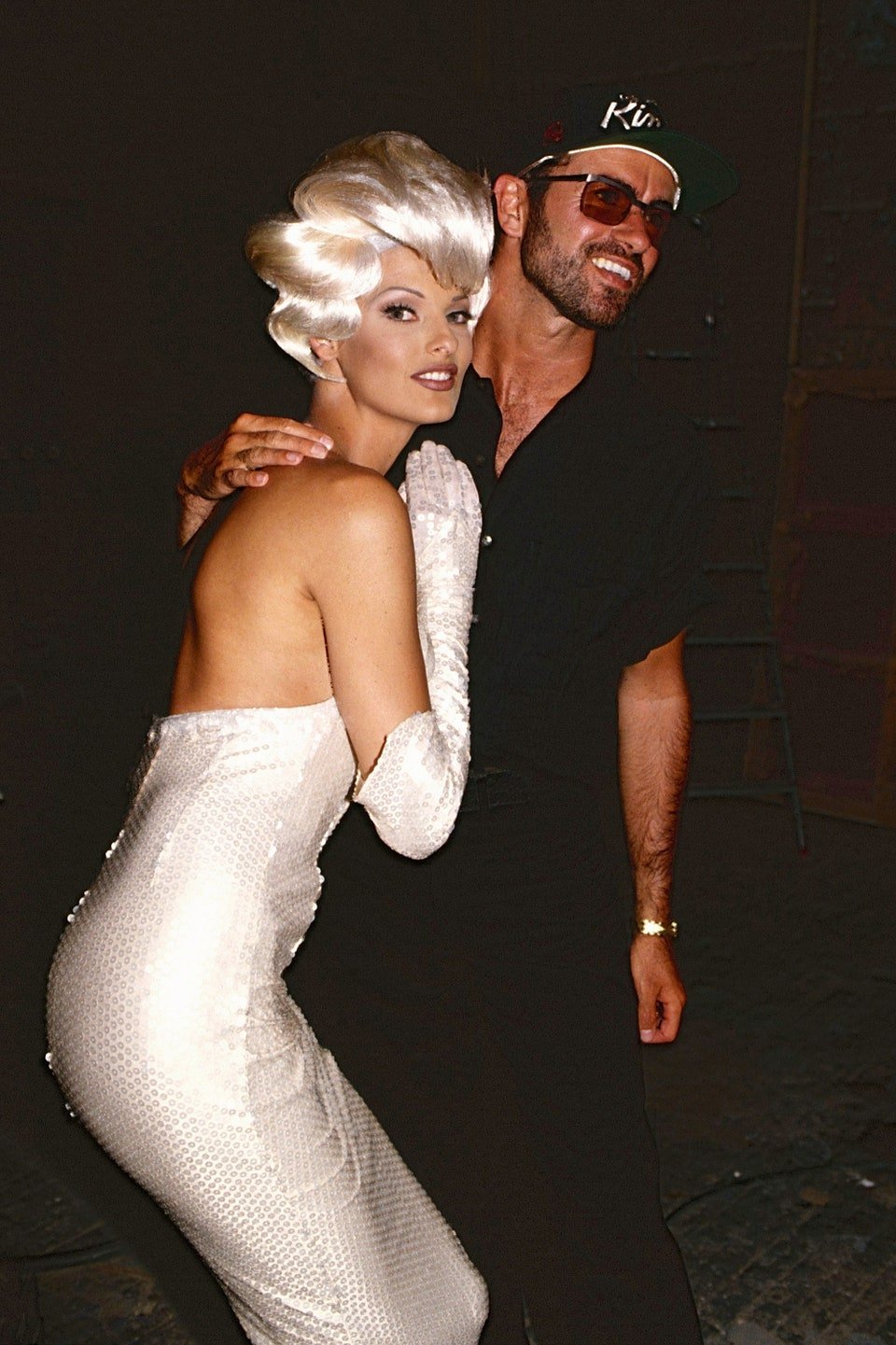 Linda Evangelista with George Michael on the set of the “Too Funky” video. 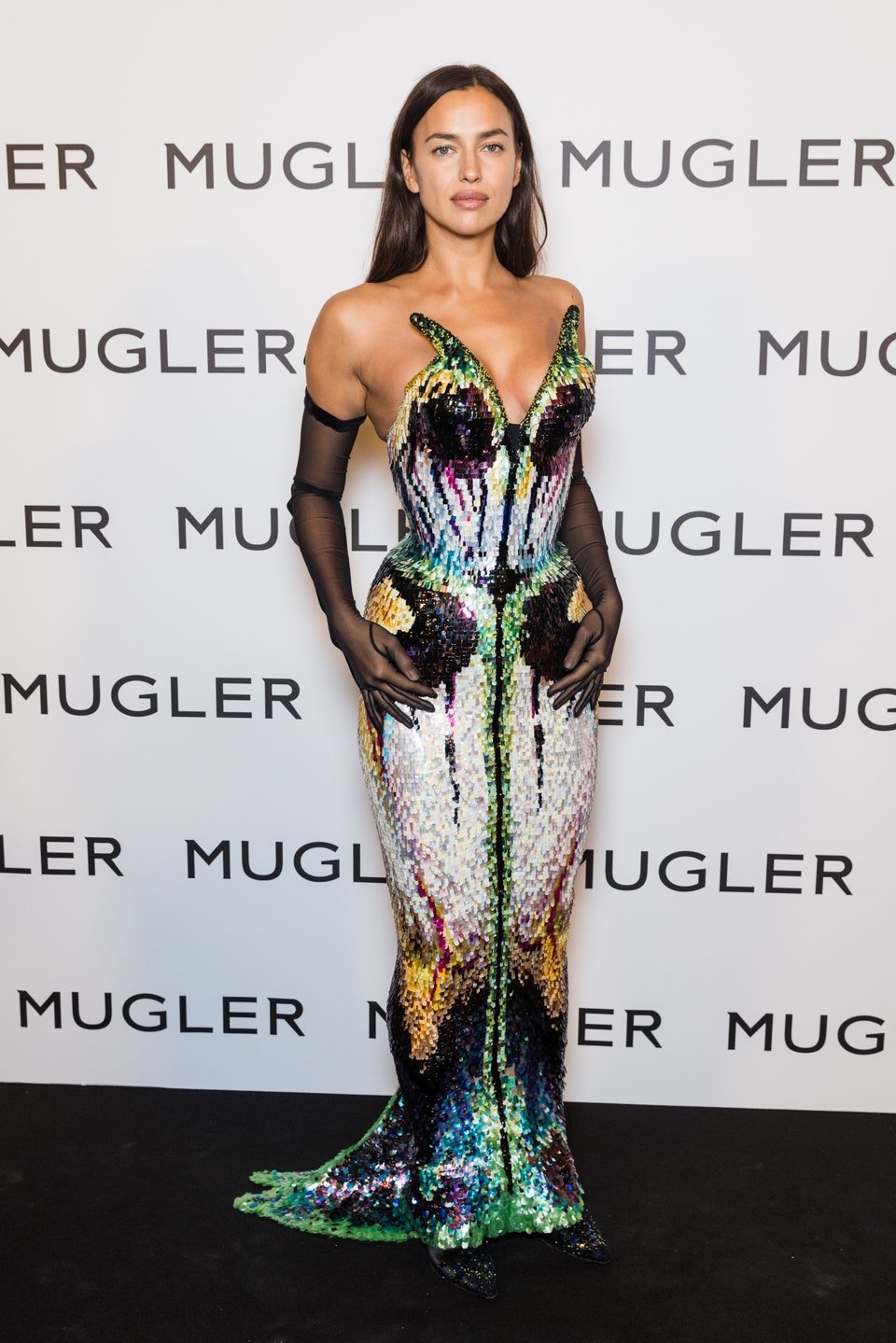 Irina Shayk attending the opening of Thierry Mugler: Couturissime, a retrospective of the designer’s work in Paris in 2021. 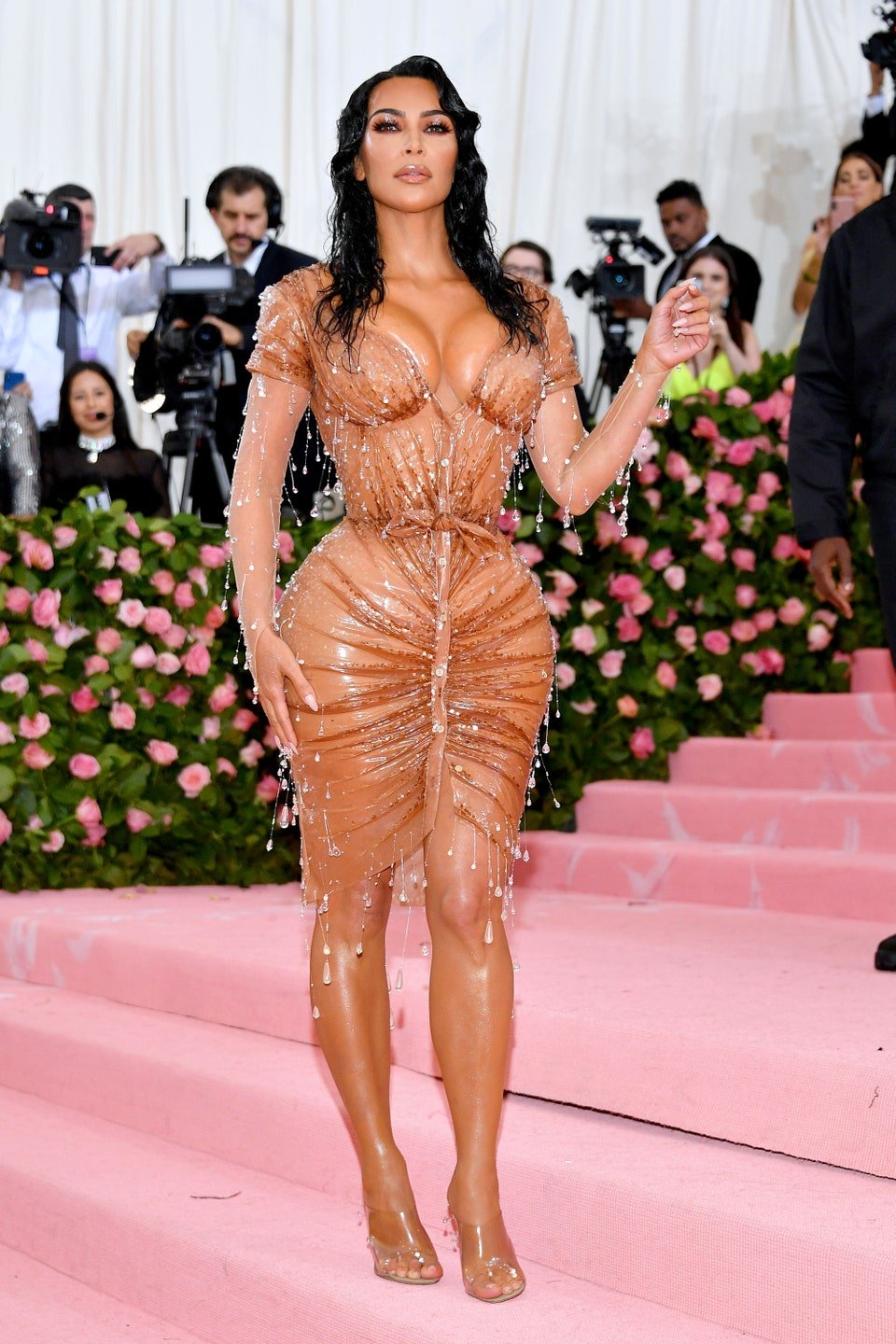 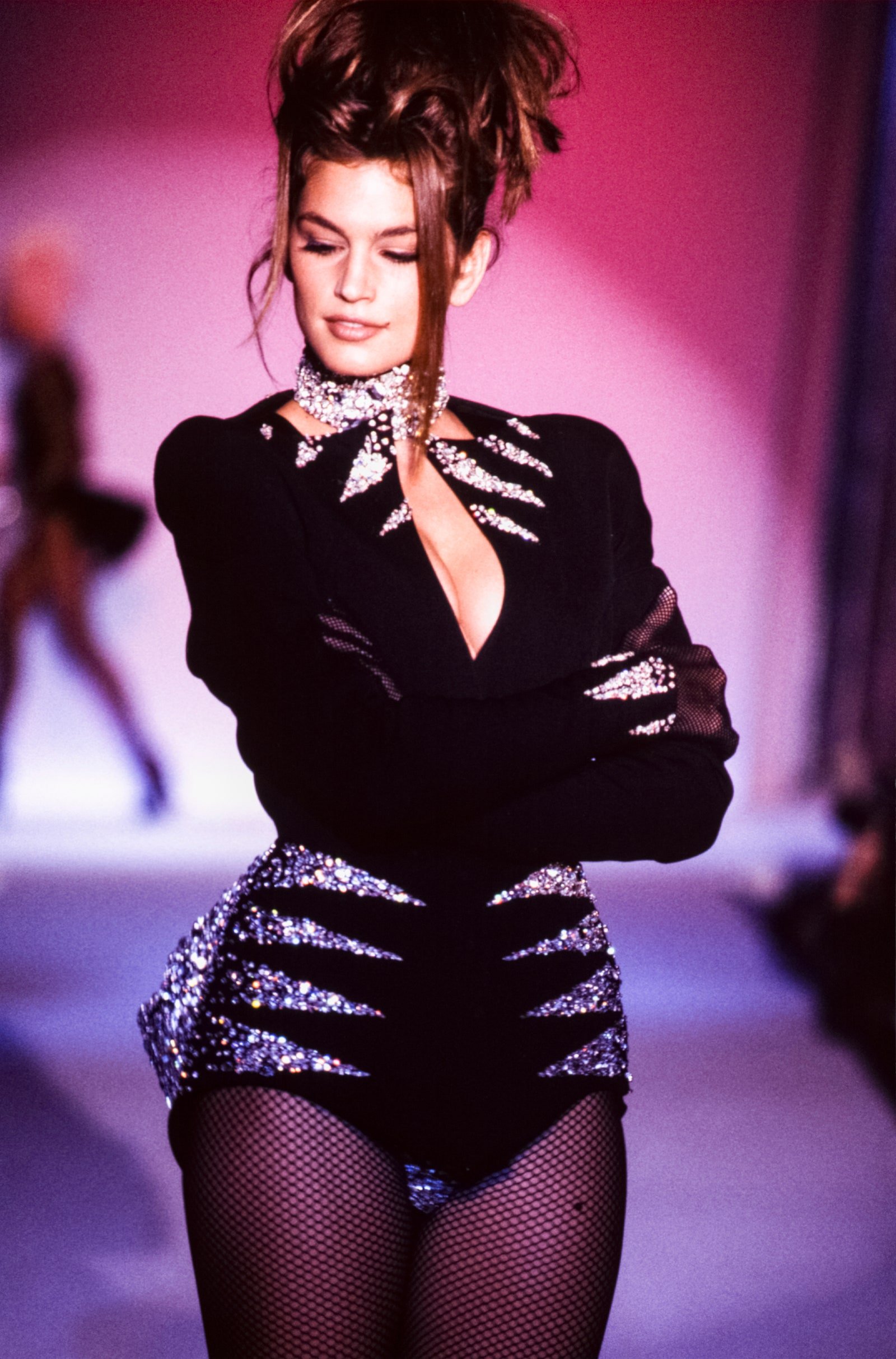 Cindy Crawford on the autumn/winter 1990 runway. 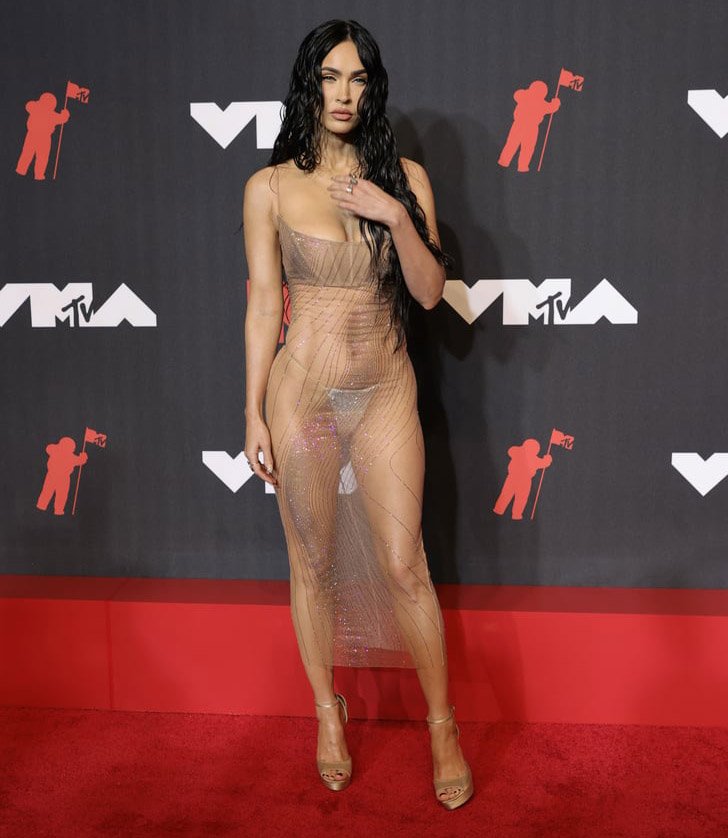