The Must-See Moments From The VVS Lagos Fashion Show Debut

On Saturday, July 16th, the VVS Lagos Fashion Show made its premiere with a beautiful opening that put all facets of art and culture at its center. Lagos is now the site of various possibilities to share a taste of its rich history with the globe. That was grandly commemorated by VVS Lagos in the areas of fashion, art, culture, lifestyle, and technology.

The trunk sales and art exhibit were held at Mera Mera beach home, which offered tranquil and magnificent decor, while the runway show was staged at The Good Beach. Ifeanyi Nwune, founder of VVS Lagos, teamed up with Eyowo in response to Nigeria's expanding fashion-related interest among the general public and the industry's constant change. Thus, VVS Lagos was established to have a fresh fashion week format in order to boost participation and expose designer enterprises to new markets. The show was open to all attendees. The collaboration of fashion industry professionals and customers allowed for the development of a more robust creative platform for a developing community. Don Jazzy, Olamide, MI Abaga, TG Omori, Asake, Hanu, Noble Igwe, Nengi Adoki, Dj Caise, Stephen Tayo, and TSE were among the performers at the event.

The relevance of technology and new, cutting-edge styles has been demonstrated by the way the art world has changed over the past 30 years. Designers like Anthony Azekwoh, Yusuff Aina, Ifeanyi Nwune, and Ken Nwadiogbu are making art accessible to everyone while maintaining the same fine details and design quality through the development of NFTs. By providing a venue for this technological development in Lagos, VVS Lagos showcased the brilliance, diversity, and values of being visionaries.

The program did include a physical art exhibition, which was organized by young Nigerian artist Ken Nwadiogbu and featured works by Ayanfee Olarinde, Emma Odumade, and Wasiu Eshinlokun. Participants were able to connect and engage with artwork that represented the idea of freedom thanks to the in-person format. On the runway for the presentation, there were a variety of well-known designers and foreign businesses. On the runway, performers like Solis and Aylo gave enthralling performances that captured an entire experience. 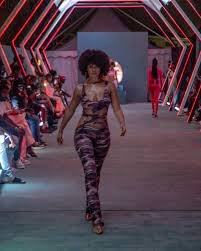 Grayscale uses bold, solid colors and a distinctive spin on modern designs, is one of the most creative to present looks that are empowering to Nigerian women. International celebrities like Stefflon Don and Ferow have worn the brand. 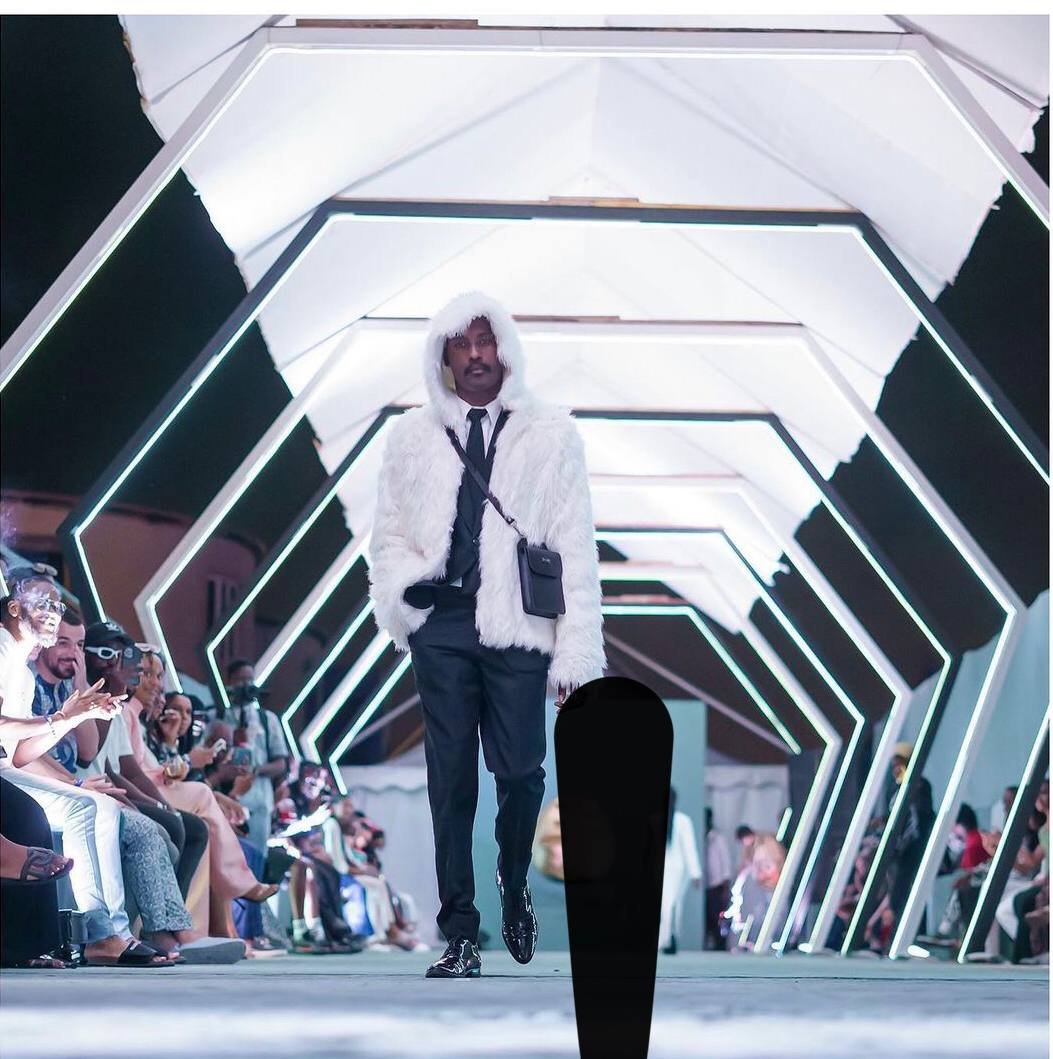 The focus of T.I. Nathan's S/S 22 collection was on developing unconventional basics that can serve as the cornerstones of a fashion enthusiast's expanding wardrobe. The audience was left in amazement long after the models departed the catwalk by the show-stopping item, a white fur coat, which was one of the most emotionally charged moments. Tiwa Pearl, an afrobeats dancer, made her runway debut as Kadiju's opening act. The presentation's lively, distinctive fashions and exciting, brilliant colors instantly lighted up the runway. The company's interpretation of the presentation produced fantasy-inspired designs with massive whorls of silk dupioni, gold lamé, and a combination of fit and flare styles. 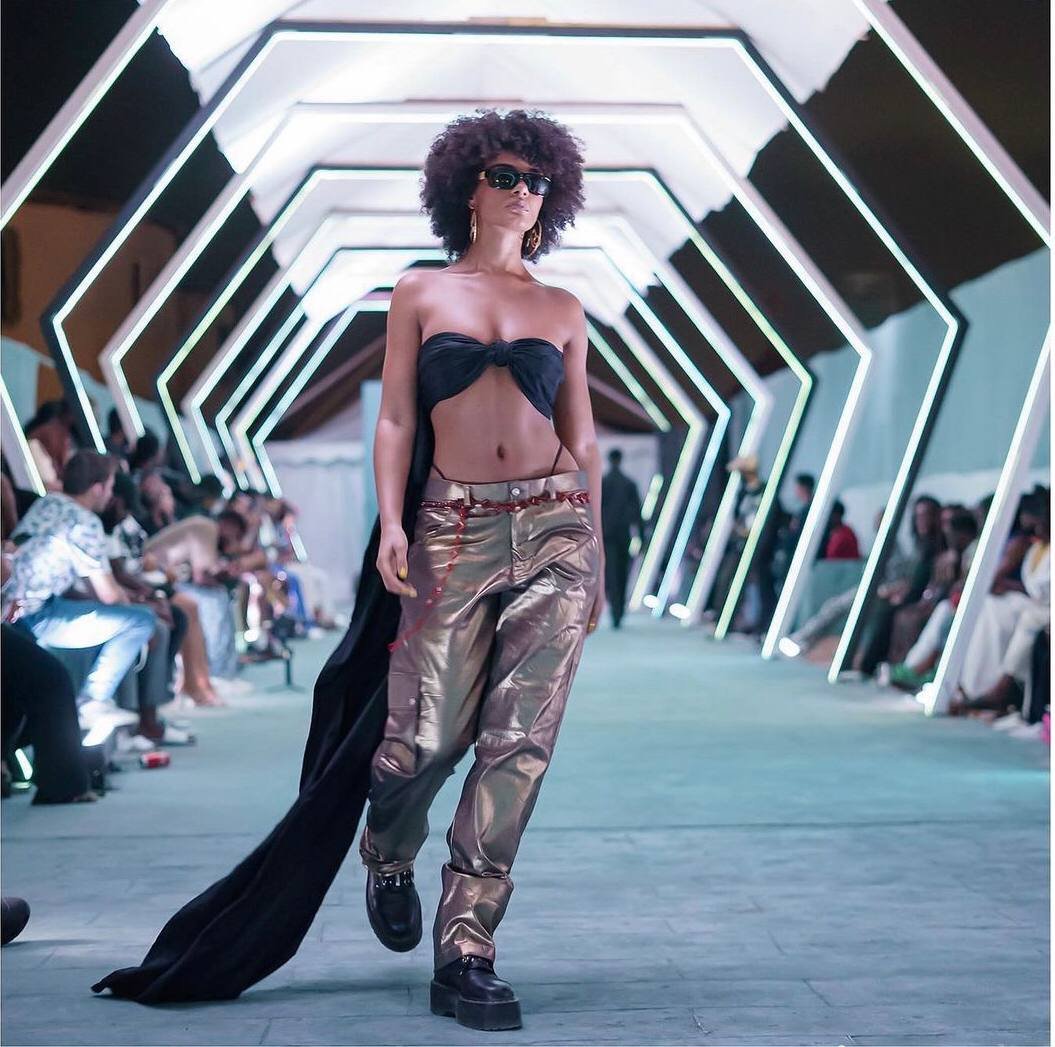 I.N Official has established itself as one of Nigeria's top clothing companies. Few designers can claim to have the understanding and control they have shown with their S/S 22 line when it comes to fabric, motions, and story. The end result energized the crowd with a standout dance performance that further solidified I.N Official's status in Lagos fashion. Stevie Wonder, Maluma, and Big Sean have all worn the brand internationally. 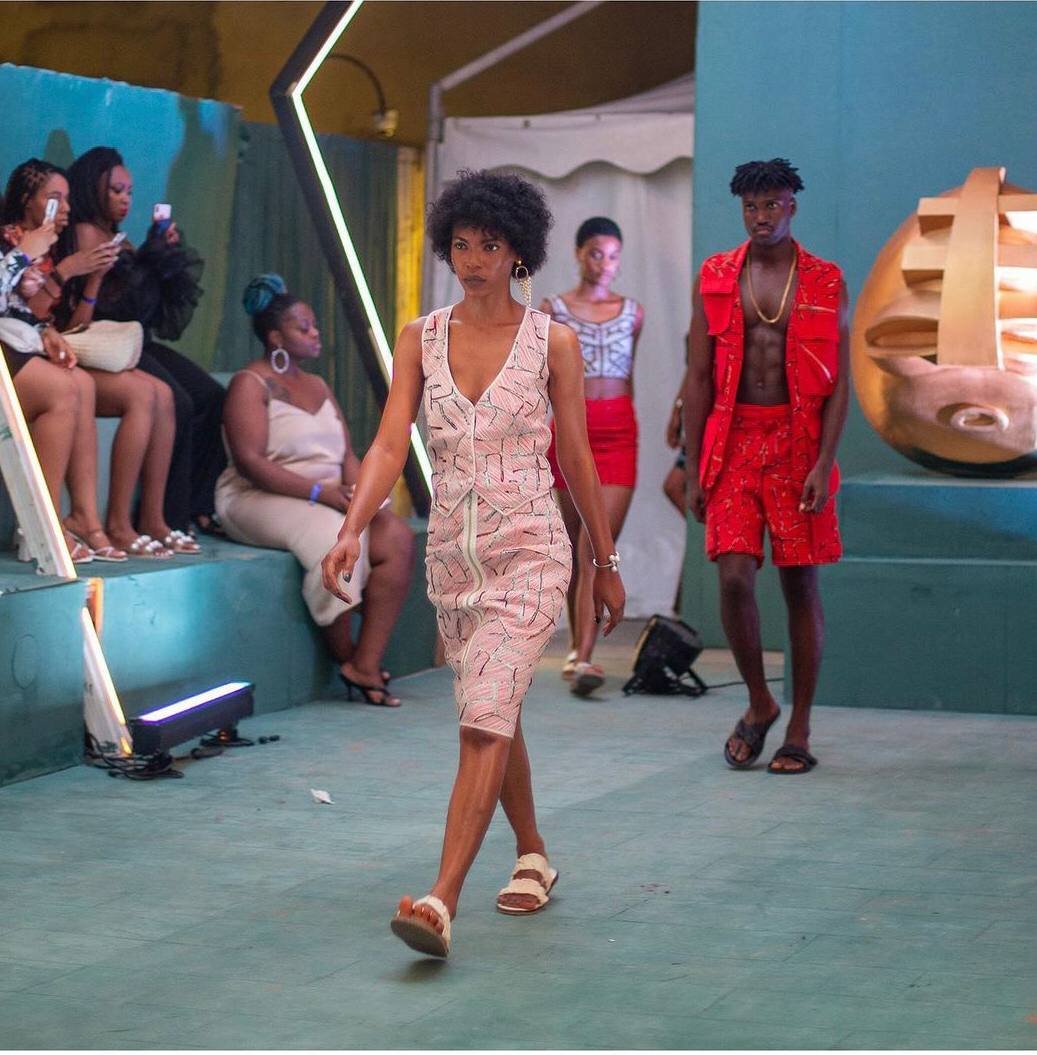 The renowned designer Ré Lagos expressed how traditional culture infuses current spirits into fashion during the event. The designer provided the audience with a special chance to learn about and appreciate the elegance and adaptability of fabrics and designs from Nigeria. It will be difficult to forget the presentation that Ré Lagos gave.