2021 was meant to be everybody's do-over for 2020; I know it was mine. I tried to push all my goals and ambitions to 2021, and honestly, I don't think I did too well. I always see posts and tweets about how one shouldn't be so hard on yourself and hope for the best, but what if your best is not good enough? You've dropped way below your abilities. I had a whole list of things to do and achiever; although I did some of it, the remaining three-quarters of my list is still undone. Honestly, this makes me really sad and unaccomplished.

This year I turned 19, and I tried to emulate Flo Milli, you know, "how she got rich at the age of 19" that didn't work out so much for me. I really really wanted to start getting paid for what I do. I obviously have this blog, which I hope will get monetized very soon, and I also have a crochet business from which I hope to start making big enough orders. I started making money from crochet but not good enough. I also want to be a content creator, but I don't take these things s seriously, and I'm also timid, so I don't know how that will work out.

This year I also got an internship to work at the customer care department of a bank, and I got to see an insight into the real world; after looking at that, I don't think I'm ready for that. I get to work by 7 and leave the office by 5, and by the time I enter Lagos traffic, I get home by 8. I even had the luxury of being picked up by my dad and going home by uber, which most people in Nigeria's labor force can't afford to do every day.

Then there's Nigeria, our country, which doesn't seem to be getting better any time soon. If I'm being honest, sometimes I still have a tiny piece of hope that Nigeria will get better and maybe be a proper working country, but that doesn't look promising as well.

We had the remembrance of 20th October 2020, where the lives lost at the Lekki Toll Gate were remembered. I still can't believe it's over a year. Yet, some individuals dare to say the dead bodies and shootings were fake. Sometimes I wonder what some people's brains are processing.

This country also banned Twitter, the home space of raw and brutal honesty, just because they couldn't handle it or people were getting too close to the truth. Nigerian leaders did what they know how to do best, eliminate the problem before it eliminates them. Most people turned to VPNs and continued their tweeting, or some just left the country altogether. I couldn't keep up with the use of VPN's so I just don't use the app overall as much because it isn't as fun.

Even the things that don't need to have problems aren't singled out of this country. I applied for an essay competition in about July/august expecting the results in September. Well, it's December now, and I still see no signs of the results coming-out, no announcements about it even if it's been canceled; let me know; that's much better than sitting in silence. That essay had a lot of my blood, sweat, and tears, and hopefully, I'll publish it on her or a major publication.

The banking sector is also seemingly a mess. My mum created an account to do some transactions and whatnot from home. So, when I came home from school, I had to be the one to finish the process, providing the documents and whatnot. Tell me why it took seven whole days for me to get an atm card and mobile banking up and running. When the issue was solved, they found out the problem was on their side of things after making me feel stupid and incompetent for the past week. Was so pissed, my mum even came one of the days, and they were rude to her; I was so angry. I admit my mum wasn't in the best of moods but isn't there a proper way to treat your customers. Pathetic.

This year I had a recurrence of mental breakdowns and panic attacks at different times. Why? Honestly, think if you've made it this far, you'll probably understand why. I'm now in my third year of university, and although I am happy I'm almost done, I swear to God, 3rd year has it out for me, and hopefully, in this war, I have to win because I can't die. As the year is ending and everybody is planning their Detty December, covid decided to evolve into the Omarion variant. Please, who is feeding this virus, and why in heaven's name is it evolving? 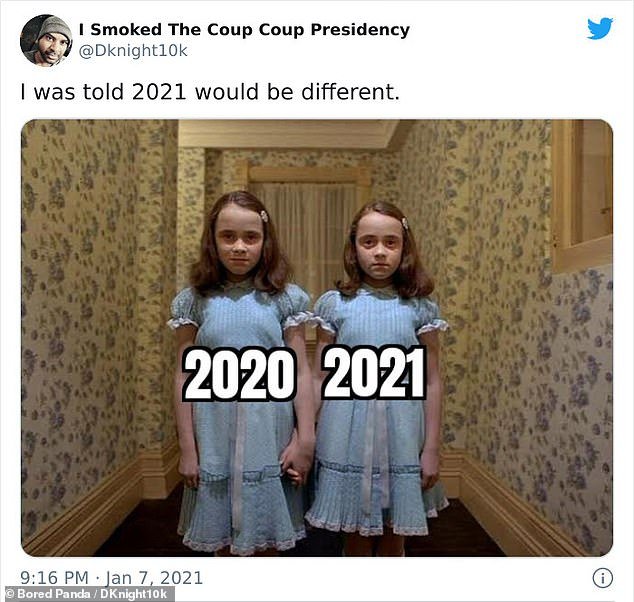