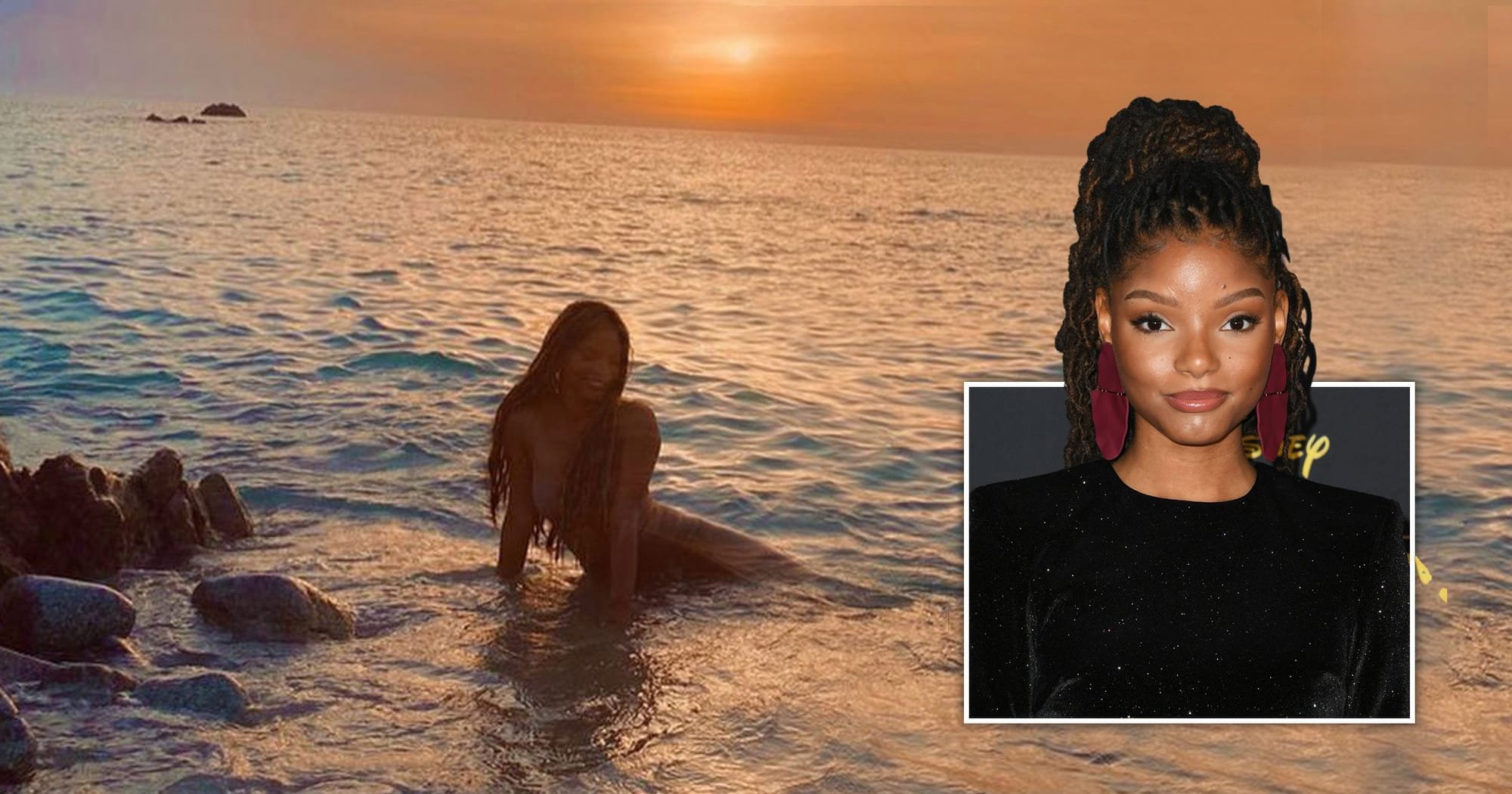 Disney has been giving their beloved animated films the live-action treatment for a while now, and The Little Mermaid's upcoming release will be exempted. Disney's Renaissance, which produced classic animated films like Aladdin and The Lion King, included the original Little Mermaid (which also turned live-action in the 2010s). I can't wait to see the live-action adaptation of this classic come to life, just like Princess Ariel can't wait to trade her mermaid fin for some human legs.

Ariel, a 16-year-old mermaid who is fascinated by life on land, is the protagonist of The Little Mermaid's original story. To protect her, her strict father King Triton has forbidden her from going on land, but she goes anyway and falls in love with a human prince. She then strikes a dangerous bargain with Ursula, a sea witch who steals Ariel's voice in exchange for three days as a human. When Ursula begins to use her evil magic, things start to go wrong for Ariel, but with the help of her father and sea friends, the mermaid must figure out how to find her voice. You've either seen the movie or read the book. 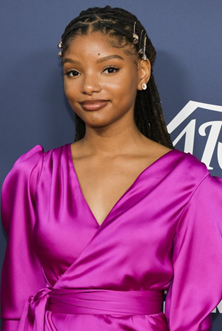 Halle Bailey, from the sister R&B duo Chloe x Halle and Freeform's Grown-ish, is set to take on the role of Ariel. In an effort to be more inclusive and represent all people, Disney received a lot of praise for casting a Black actress as Ariel. (I personally think it’s nice but they should just have just cast her as a readhead, like she’s been white for so long, but chile anyways so)

"After an extensive search, it was abundantly clear that Halle possesses that rare combination of spirit, heart, youth, innocence, and substance — plus a glorious singing voice — all intrinsic qualities necessary to play this iconic role," director Rob Marshall said in an interview with Variety. Due to her role in The Little Mermaid we saw her leave at the end of Grownish’s season 3 ending and isn’t seen in season 4.

A-listers will also contribute their talents to the film. Ariel's best friend Flounder will be played by Jacob Tremblay, who recently starred in another Disney film, Luca, and Sebastian the lobster will be played by Daveed Diggs. In the case of Ursula, Melissa McCarthy will play the sea witch. Scuttle the seagull will get a new look thanks to Awkwafina, and King Triton will be played by Javier Bardem.

Although Harry Styles was originally cast in the role of Prince Eric (which I would have loved to see), he turned it down in order to promote his album Fine Line on tour. Since then, Jonah Hauer King, an English actor, has been cast as Ariel's love interest. 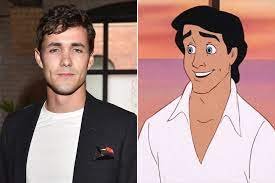 If you're a fan of the songs "Part of Your World," "Kiss the Girl," (my personal favourite) and "Under the Sea," you're probably wondering if they'll appear in the live-action version of The Little Mermaid. Yes and no is the short answer.

Lin-Manuel Miranda, an award-winning actor, singer, and songwriter, will collaborate with Alan Menken, the music composer for The Little Mermaid's animated film, to write new songs for the live-action adaptation. Some of the old songs will be included, according to ScreenRant. There are currently no details on which ones will be showcased.

Production began in 2020 in London, but was pushed back due to the Coronavirus pandemic, which "caused everyone to slow down," according to Halle. The filming of The Little Mermaid took place in Sardinia, Italy. On a beach, Halle and Jonah were spotted filming a scene on a boat.

In an Instagram post, Halle revealed that filming for The Little Mermaid wrapped on July 12. "After auditioning for this film when I was 18 just about to turn 19, to now finishing filming through a pandemic when I turned 21... we have finally made it... I feel so grateful to have experienced this film in all of its glory," she said in the photo's caption.

No official release date has been confirmed by Disney just yet.

What's In Store For "Emily in Paris"?
Never Have I Ever Returns on Thursday