The agreement is made while Gangs of Lagos participates in an exclusive press and tastemaker preview screening at the Toronto International Film Festival. Later this year, the film will debut as the first Nigerian Original exclusively on Prime Video.

The synopsis for "Gangs of Lagos" describes it as a high-stakes, gritty, and hard-hitting action crime-thriller with a genuine tale based on a group of friends who must all manage fate as they grow up in the busy streets and neighborhood of Isale Eko, Lagos, Nigeria. With its high-octane speed, emotional core, and intricate set pieces, it also has action scenes, interesting dialogue, and extravagant set pieces. Gangs of Lagos, starring Tobi Bakre, Adesua Etomi-Wellington, and Chiké, is a film that was directed, produced, and co-produced by Jade Osiberu, Kemi Lala Akindoju, and Akin Omotoso. Later this year, the film will debut exclusively on Prime Video in Nigeria and other countries. 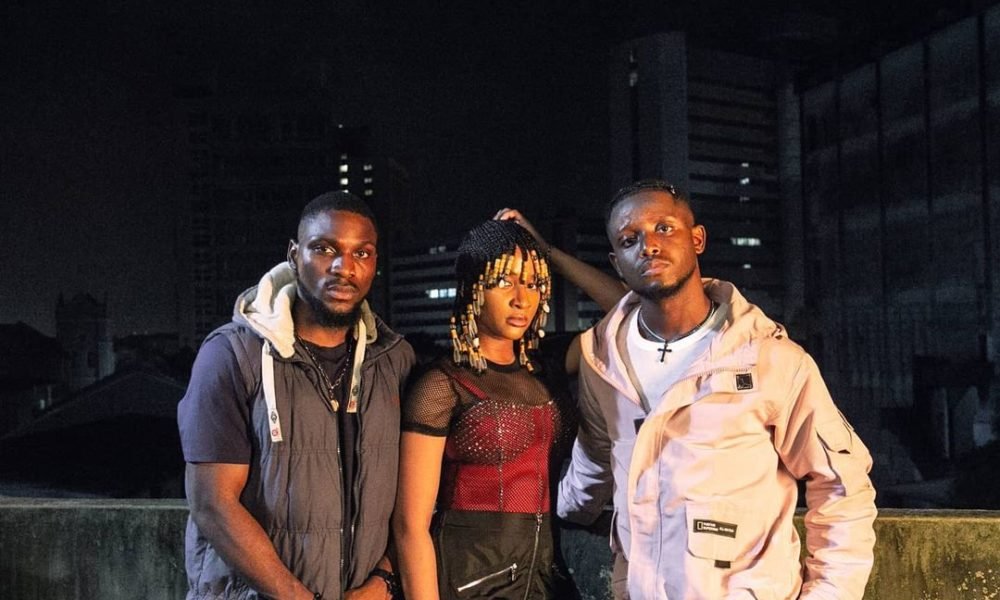