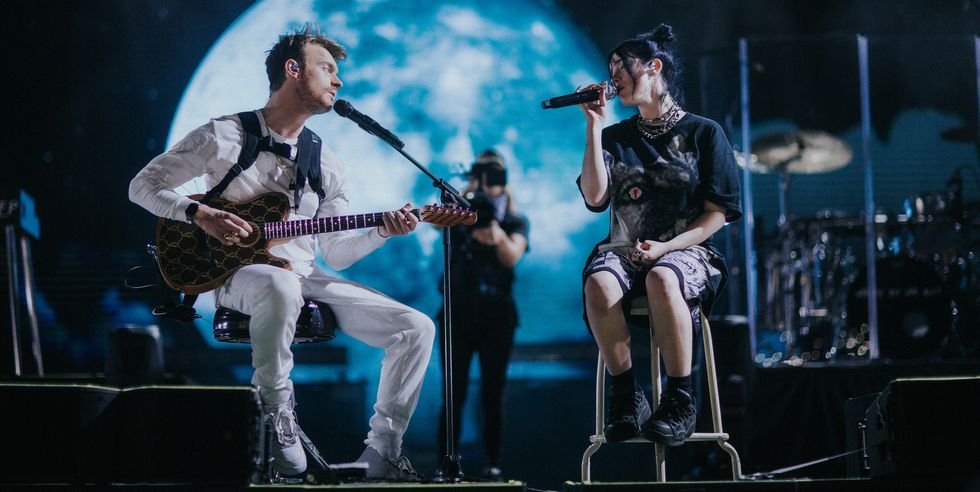 Billie Eilish: The World's A Little Blurry, the latest trailer for the forthcoming pop singer's documentary, gives viewers a snapshot into her life as she tours and films her debut album, As We All Fall Asleep, Where Do We Go?

Part of the trailer shows Billie and her brother, Finneas, recording an album, with Billie sometimes re-recording portions of the songs until it's fine. Meanwhile, Billie's mom, Maggie Baird, still speaks about how hard it is to see teenagers growing up in the world these days.

Along with Billie's videos at the Grammys, which won all the big trophies, viewers will also see at home footage of her just hanging out with her family, and other moments behind the scenes that they haven't seen before.

So be sure to update your calendars for February 26, because you're certainly not going to want to miss it when you drop it on Apple TV+., if you have it that is.