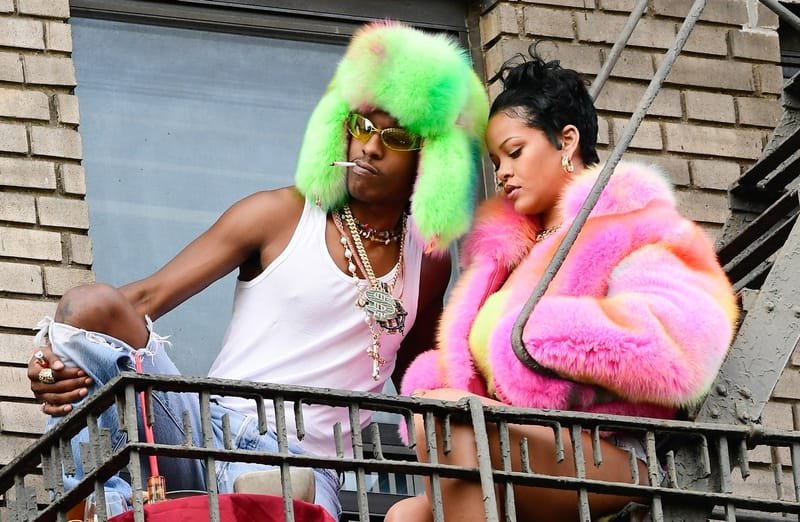 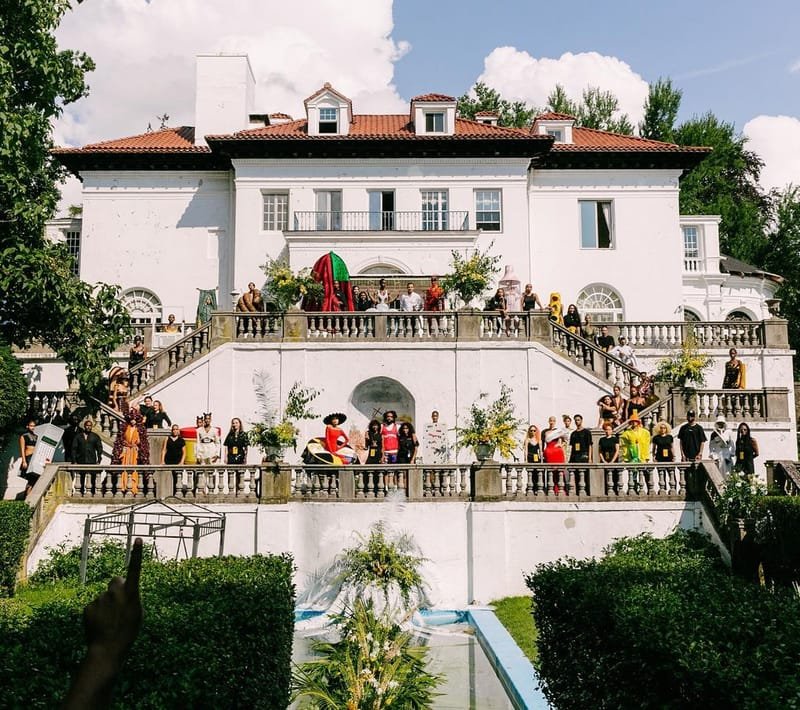 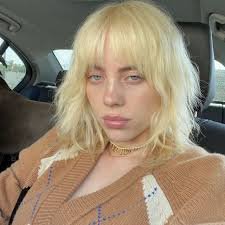 Since her unexpected Vogue cover shooting in May, Billie Eilish has kept everyone on their toes.