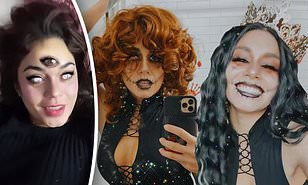 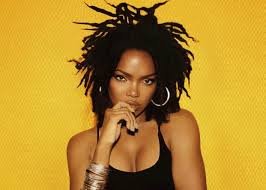 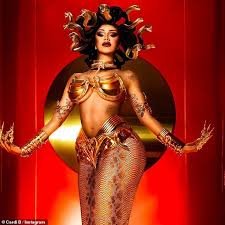 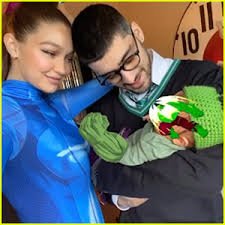 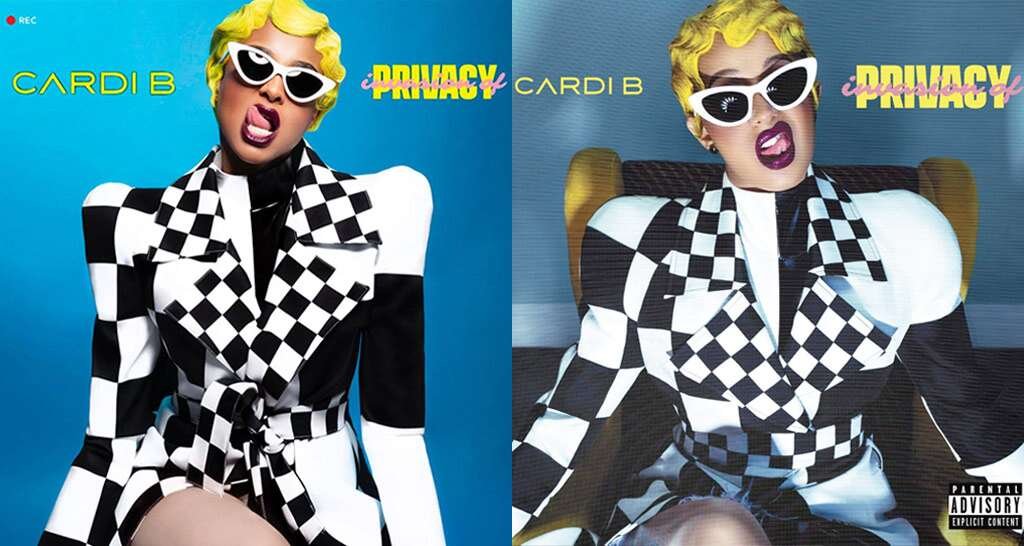 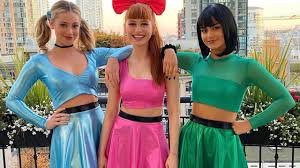 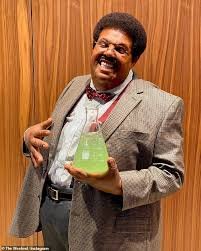 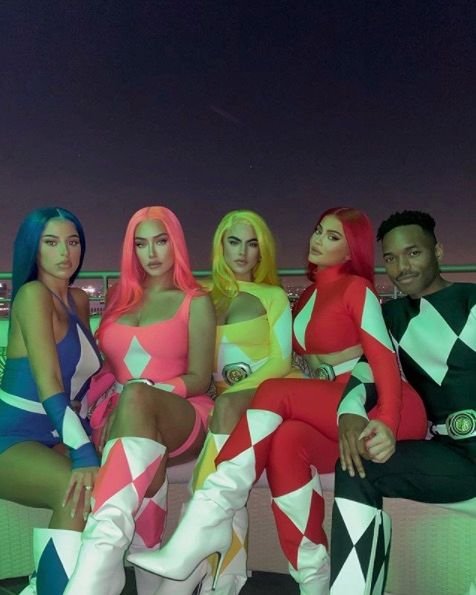 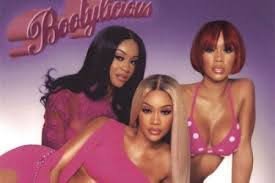 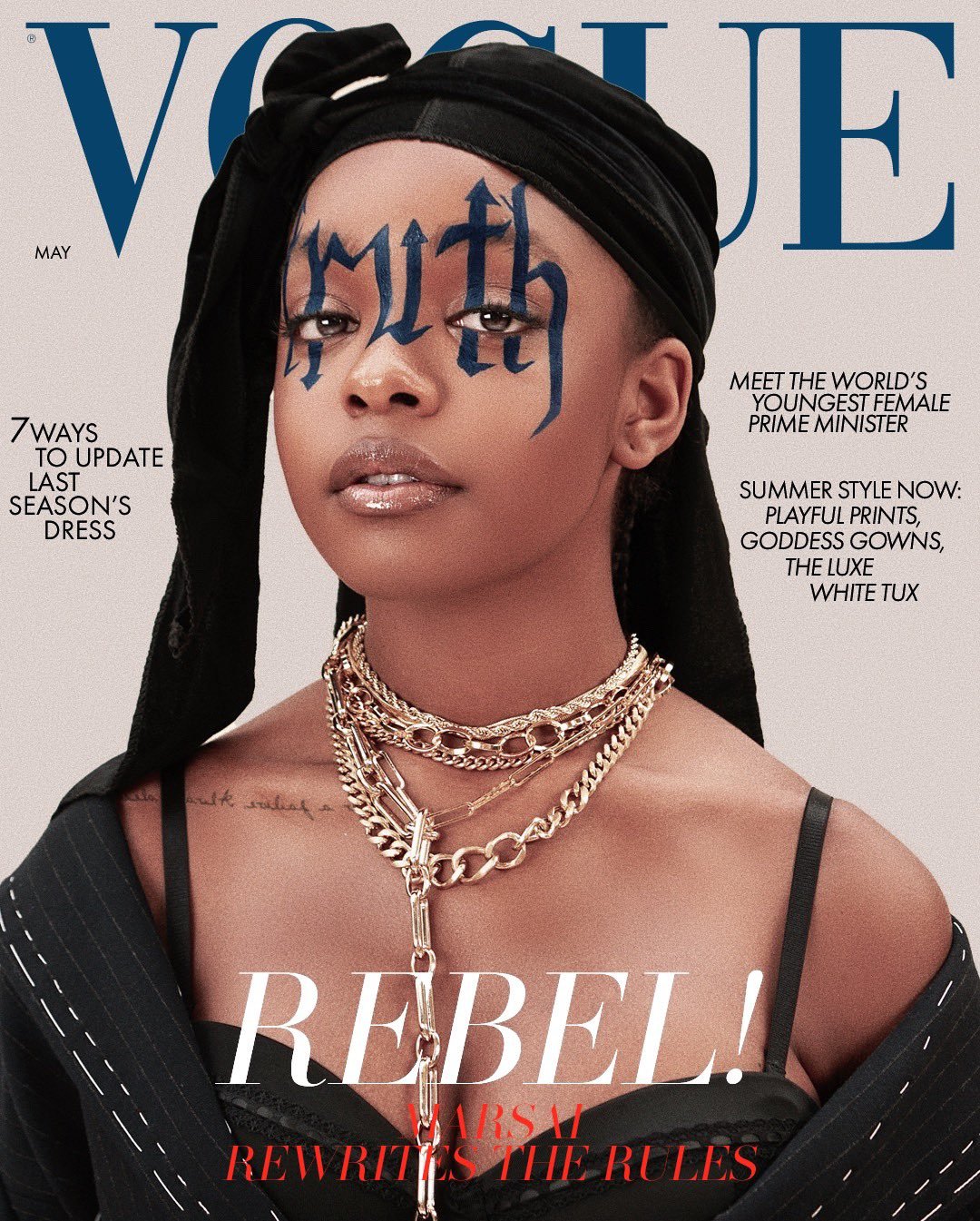 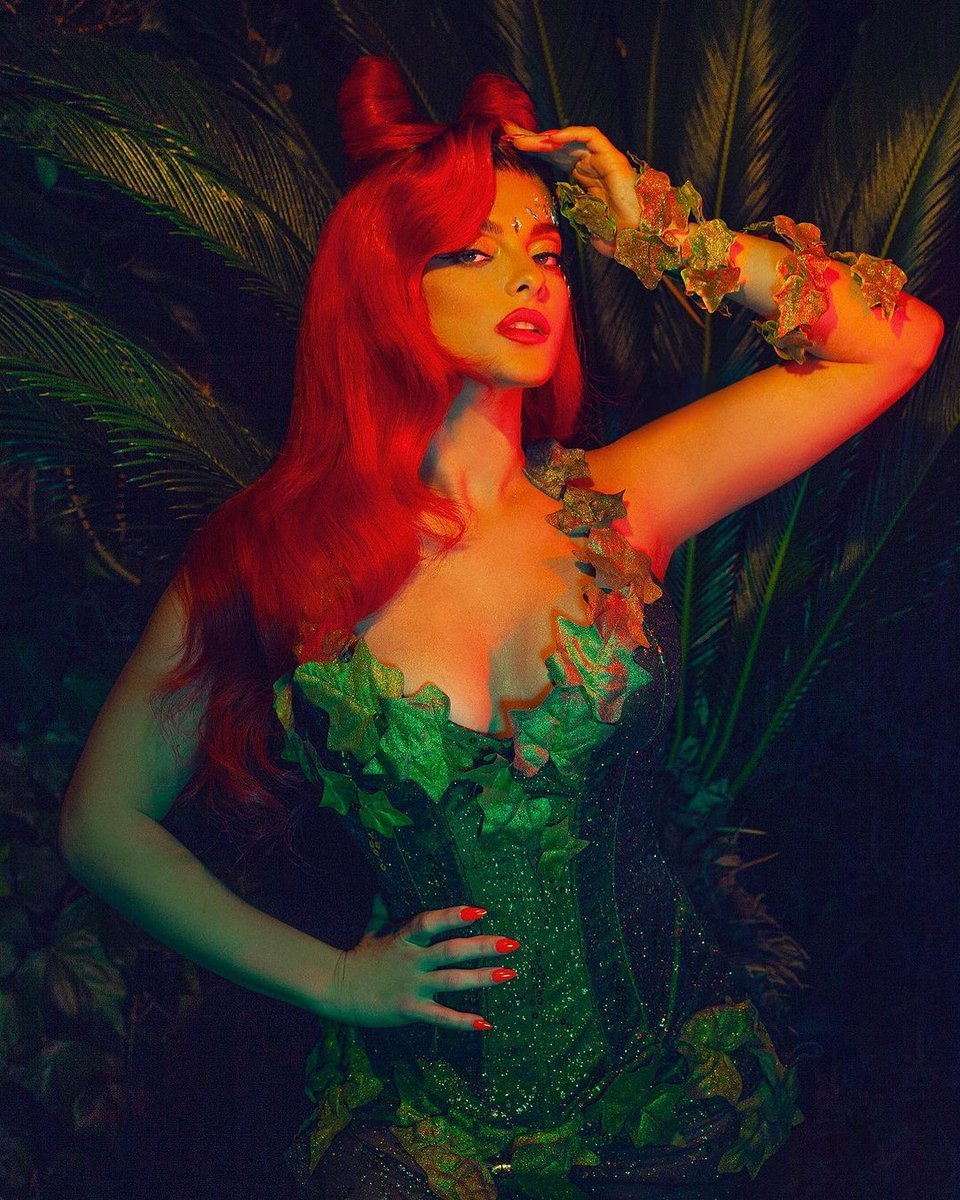 But the Queen of Halloween goes to Vanessa Hudgens.

Being Black Isn't an Aesthetic
Fashion in Politics
Comments