THE DEATH OF INDUSTRY BLAZER

The world entered into shock when a fashion visionary, Virgil Abloh, kicked the bucket. The world seemed to stand still that day. I remember when I first saw the post of his death. It was shocking for me as well cause I believe he was still on the news and some people's feeds some days prior. Sadly, I had never honestly understood his impact on my generation until recently, and all I can say is this man was exactly as they described him; A Legend. 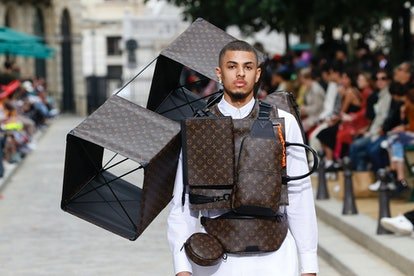 Abloh died at the age of 41, with few people knowing that he had been battling cardiac angiosarcoma, a rare form of cancer, since 2019. Abloh's collaboration with Kanye West propelled him from Chicago's skate and DJ culture to the pinnacle of the fashion world, first with his own red-hot label Off-White and then to the peak of the traditional luxury sector in Paris.

His cancer diagnosis occurred just a year after being named head of menswear at Louis Vuitton, making him the first black person to hold such a position at a significant French fashion business.

That didn't stop him from working a demanding schedule while reshaping the brand in his image, fusing streetwear, social media, and fame - all while moonlighting as a DJ and an IKEA furniture designer.

"Everything I do is for the 17-year-old version of myself," As he drew on influences from his youth to breathe fresh life into the catwalk, he was frequently cited as stating.

Virgil Abloh, a Ghanaian-American creative director, broke barriers in the traditionally conservative fashion business by introducing from streetwear to the top of the luxury market and becoming one of the few Black designers to lead a major luxury house.

He reimagined the creative director's function by infusing it with hip-love hops of remixing, skateboarding's feeling of community, and a drive for social betterment. And he helped to open doors for a broader cast of creatives by engaging directly with his followers, both online and offline, and offering them "cheat codes" and "trailers of information" on how to build their own businesses. He was dubbed the generation's Karl Lagerfeld, a multi-tasking creative genius with financial expertise and near-superhuman energy.

Abloh was born in the suburbs of Chicago in 1980 to Ghanaian parents. In 2002, he graduated from the University of Wisconsin-Madison with a bachelor's degree in civil engineering and studied architecture at the Illinois Institute of Technology. He first gained notoriety as Kanye West's creative director, and the two interned at Fendi together in 2009. 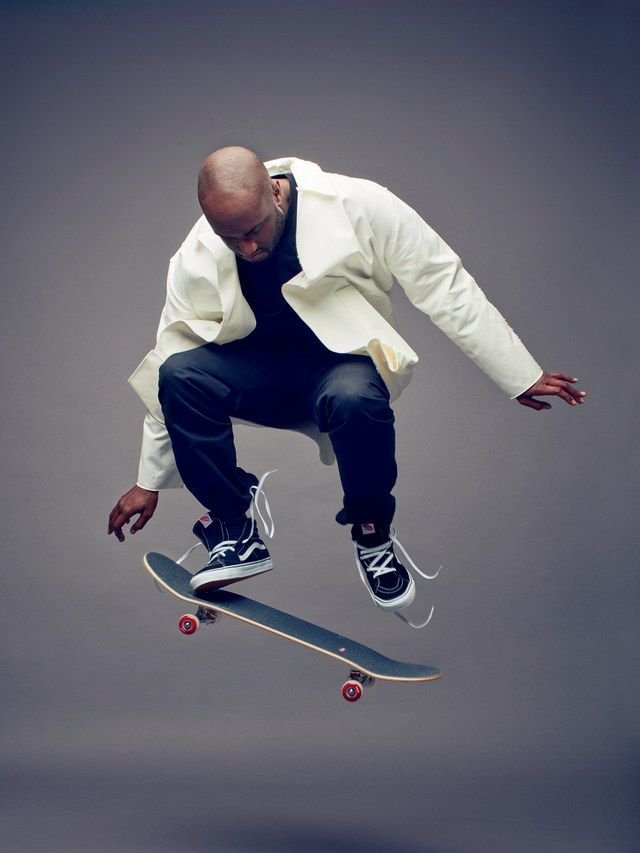 Pyrex Vision, Abloh's first fashion line, debuted in 2012. He partnered with Matthew Williams and Heron Preston as part of the Been Trill collective before teaming up with the New Guards Group to establish luxury streetwear sensation Off-White in 2013. In 2017, he debuted a groundbreaking collaboration with Nike, in which he dismantled ten of the brand's iconic sneakers. In 2018, he took over as artistic director of menswear at Louis Vuitton from Kim Jones.

His debut show for Louis Vuitton aimed to revitalize the brand for a new generation, with a diverse cast of models walking down a rainbow runway wearing a collection inspired by the "The Wizard of Oz," a nod to the American Dream and Abloh's own boundary-breaking journey from Illinois to the Emerald City of Paris.

In July 2021, LVMH, the parent company of Louis Vuitton, solidified its relationship with Abloh. This was by acquiring a majority stake in the entity through which the designer owned Off-intellectual White's property and appointing Abloh to a new role working across LVMH's vast portfolio to "leverage together the group's expertise to launch new brands and partner with existing ones in a variety of sectors beyond the realm of fashion."

After a personal fight with cardiac angiosarcoma, a rare form of cancer, Abloh died in November 2021, at the age of 41. Industry luminaries and close partners from the fashion, music, and art industries have expressed grief over his loss.