Hyper-Sexuality of Black Women In The Industry 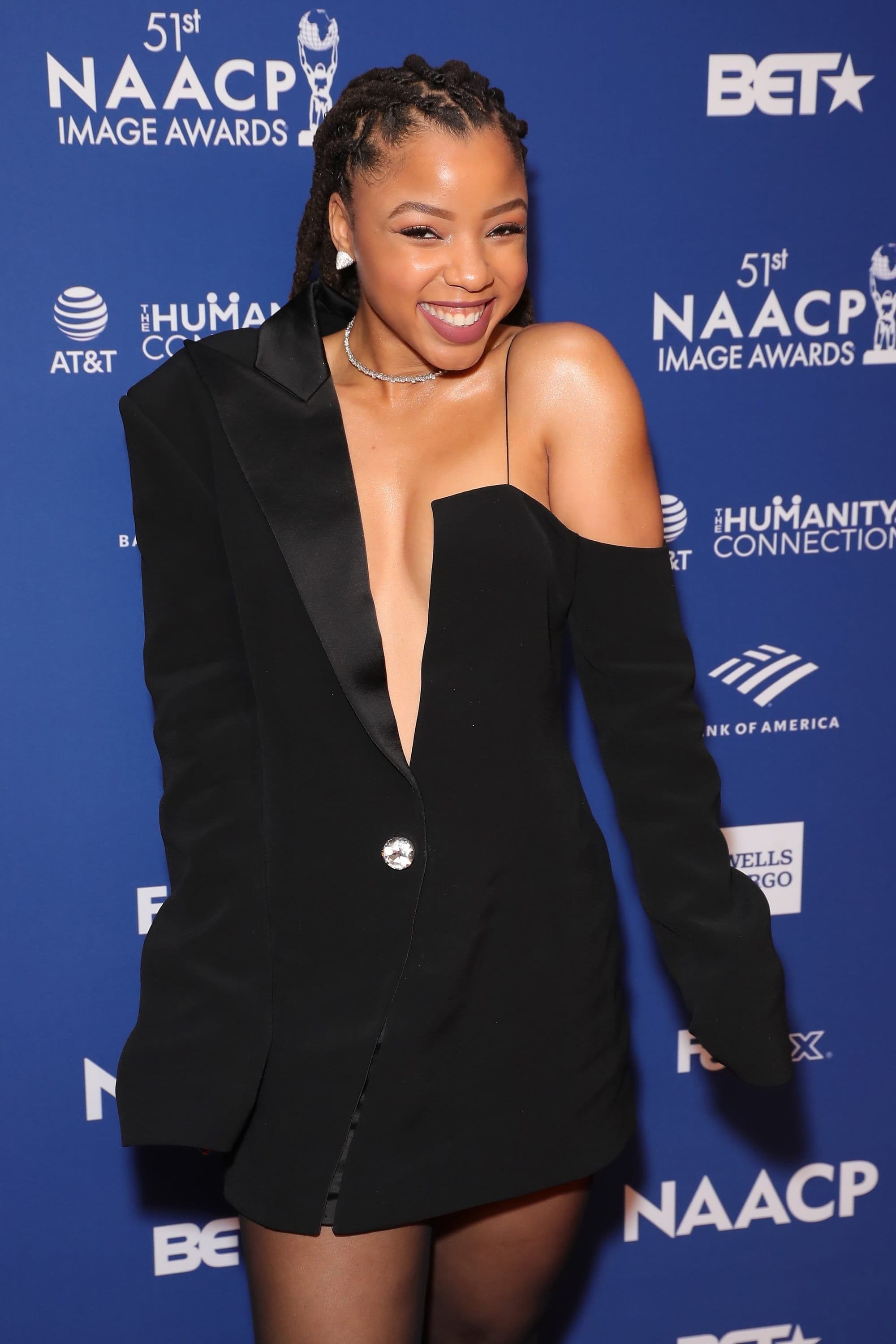 Chloe has been endorsing Beyoncé's mentorship alongside her sister Halle as an acting and singing girl group, Chloe x Halle, for years. But lately, girls have started to develop their own identity as individuals. This new journey resulted in the formation of independent Instagram accounts..

From the moment they were singing on YouTube as adolescents, Chloe x Halle was considered to have a soulful appearance that suited their rich vocals. Halle's role as Disney's Ariel The Little Mermaid is likely to see her hang on to the picture for a while longer; the mouse doesn't dance. But as for Chloe, she's taken a different approach to voicing her individuality: exploring her Instagram sexuality in smoldering posts, including her viral #BussItChallenge, which attracted the eye of fans and celebrities alike, including Drake.

Chloe has seen a lot of people talking in a short time. Unfortunately, all the chatter about her sensual videos ultimately came to a head when Chloe actually broke down in a tearful video that answered her fans and critics. 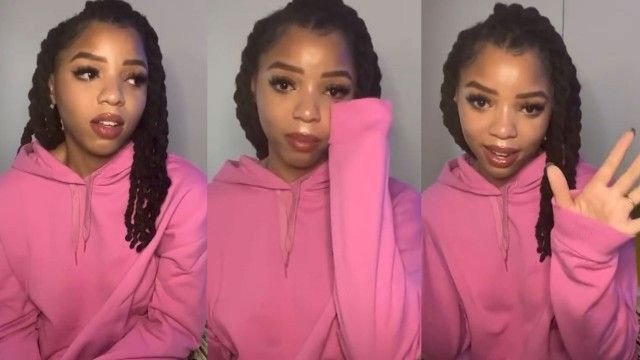 As Beyoncé said, “you know you that b*tch when you cause all this conversation.” But even it's more complex than that. Black girls who move into the music industry will finally figure out how hard it truly is to attempt to describe themselves while satisfying the demands of a problematic culture that is utterly unable to offer a range of representations and storylines to Black girls.

Black women's hyper-sexuality is the common story that the media needs to market. Hyper sex is what people demand you to be if you're a Black girl trying to get it in music. You must be seen as attractive, to be good. Halle has started her own personal Instagram, but Chloe got a lot of coverage, some of which suggested that she would go on her solo because she was collated with other talented and committed young Black singers like Normani. Why do people begin to pay attention to the artists of Black women only if they adhere to a hyper-sexualized image? 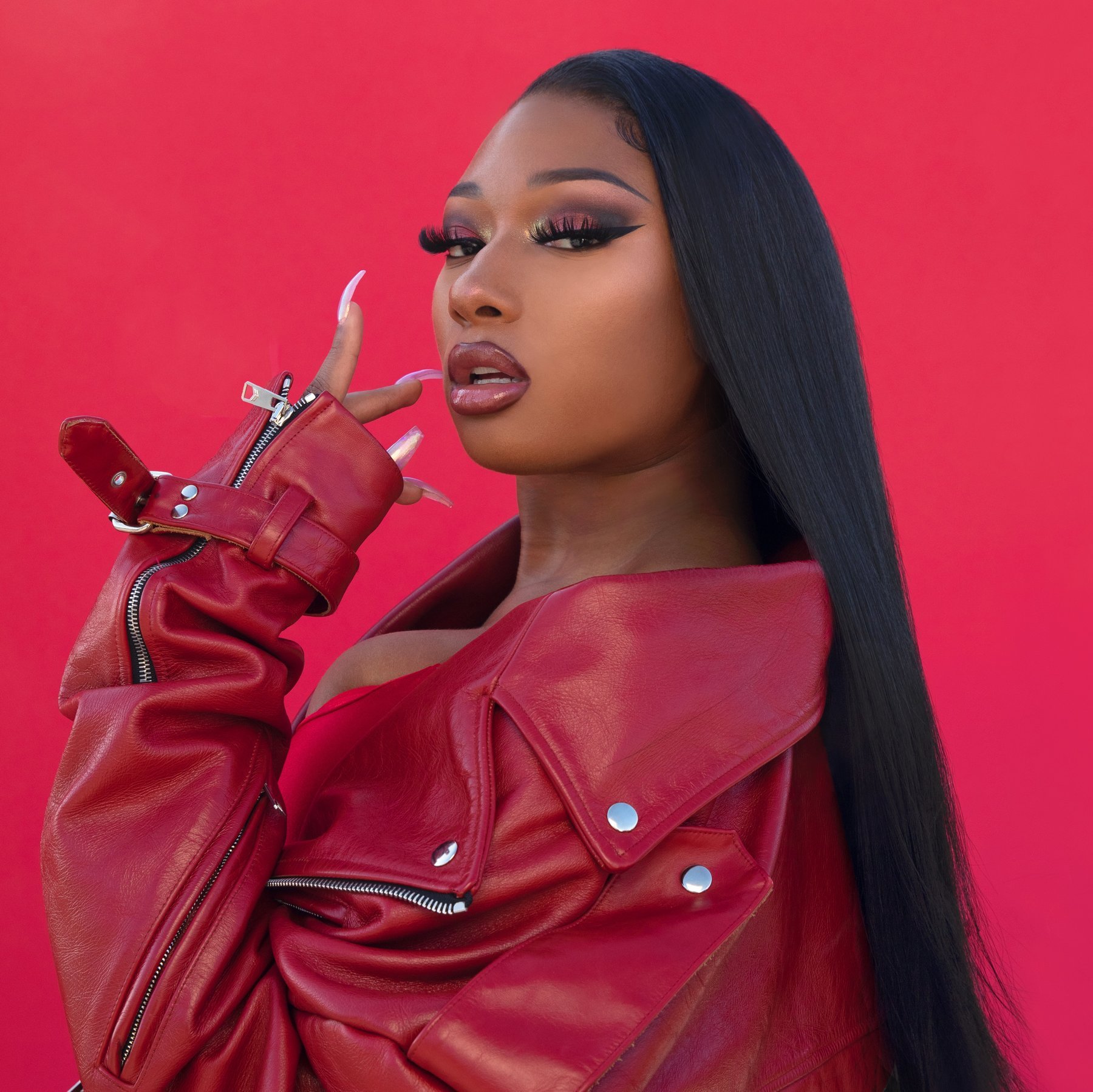 Why is it that Black women are so constrained in the images, lyrics and genres they can portray? And why do people look to the gossip rather than help their favorite artists?

The drama of artists like Megan thee Stallion and Chloes has been attended by hundreds of thousands. Like all people, their inflammatory positions pay heed. Millions follow them on Instagram, but they're not supported by the same number of people. Chloe trended, so how many people care aboutwhats shes working on with 6lack? In the meantime, Black women obsessed with drama and mess that they find to be "too silent" and "too boring," on social networks, target those like Normani. 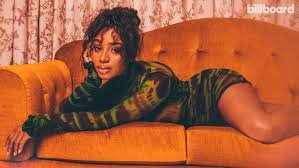 That suggests that Black singers and rappers are demanding today to be hyper-sexual, dramatic and unpredictable to their own pleasure. Currently, these musicians cannot be sponsored monetarily, but they would surely not pay attention else to a musician. It is difficult to speak about this without having to lie to conservators; indeed, women are often burdened by the patriarchal expectations of chastity, which cast them as "madonna" or as "whores," for example, Black women who often demand modesty from church girls in their own societies whilst hypersexualization is a popular concern.

But the nuance is that people can not skip in this discussion. The body's positiveness and agency are often championed by fans of their own insatiable desire for the body of Black People, who neglect the historical and current systems of influence and entertainment that subordinate Black women to advantage.

Black girls are one thing to love their sexuality. But why Black girls only earn publicity and popularity if they show off their sexuality? And if the demand is so stressful for their bodies that they cry? Then we have a problem.