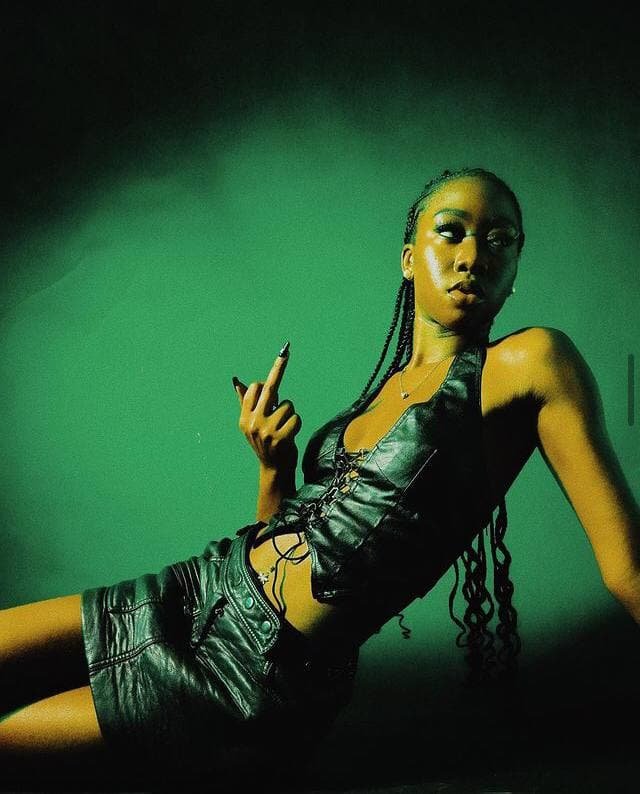 Deela busted into the scene in 2019, and since then she’s been taking the rap scene by storm. With a number of singles and freestyles out and a whole album. Her raps exhibit her mastery of her art to a T. Deela is on the pathway to stardom and no one is stopping her. She’s performed about two times and both times she’s received an amazing response for the audience, encouraging her each time. I spoke to Deela, like, a Bad B to another Bad B, and she was amazing to talk to. 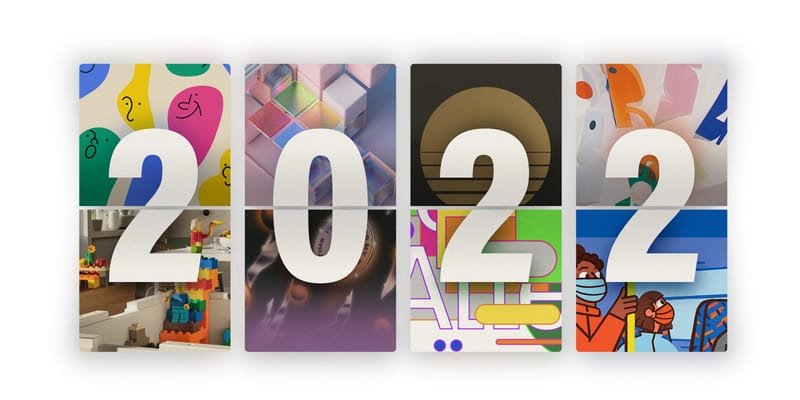 As this is the first blog post of the year, I guess it's safe to say Happy New Year. I hope you guys are good? 2021 was a little bit of a roller coaster, but I'm glad that's over. Whether you entered the new year by spiritually walking into the new year or by drinking a bottle of Azul with your friends, We move! 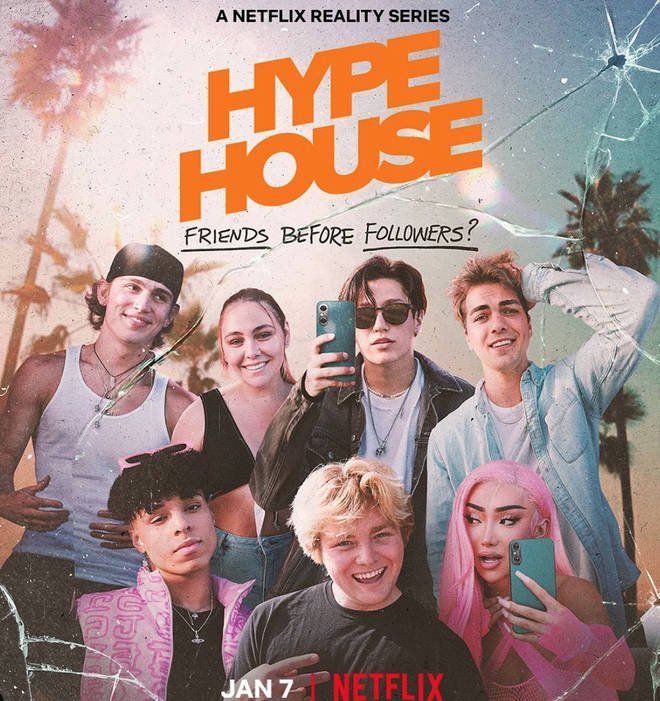 Currently, Netflix has dropped two shows that I cannot begin to wrap my head around; The Hype House and I are Georgina. What in heavens name are these shows? The one I'm dragging today, with my full chest "The Hype House" Let's review the show's synopsis really quick.