I honestly was thinking of any new shows to put you guys on this month, but sadly nothing is captivating me. I don't see myself watching shows anymore this year, not intentional. I have been losing the zeal to watch series, only having these shows on as background noise while I do some other activities. This is honestly not my fault; either the series begins to stretch too long, no longer making sense (cough, Riverdale cough), or they come to an untimely ending which usually shatters my heart. This makes it difficult for me to start a new show.

There are some shows I enjoy watching whenever I put it on, but most times, I usually don't get up to put the show on in the first place. In the case of Euphoria, I plan on watching it when all the episodes are out so I can binge it, but with the way Twitter is going, I might actually unintentionally expose myself to the whole plot before I eventually watch it.

Due to my lack of zeal to watch tv or shows and having access to only one streaming service, I'm going to be rating against Netflix. Netflix has been dropping shoes, both bad and good, on their platform for a while. Due to the skyrocketing log-on to the platform during the lockdown, Netflix no longer takes its audience seriously. It just drops whatever show sent to them without properly thinking if anyone would watch it. 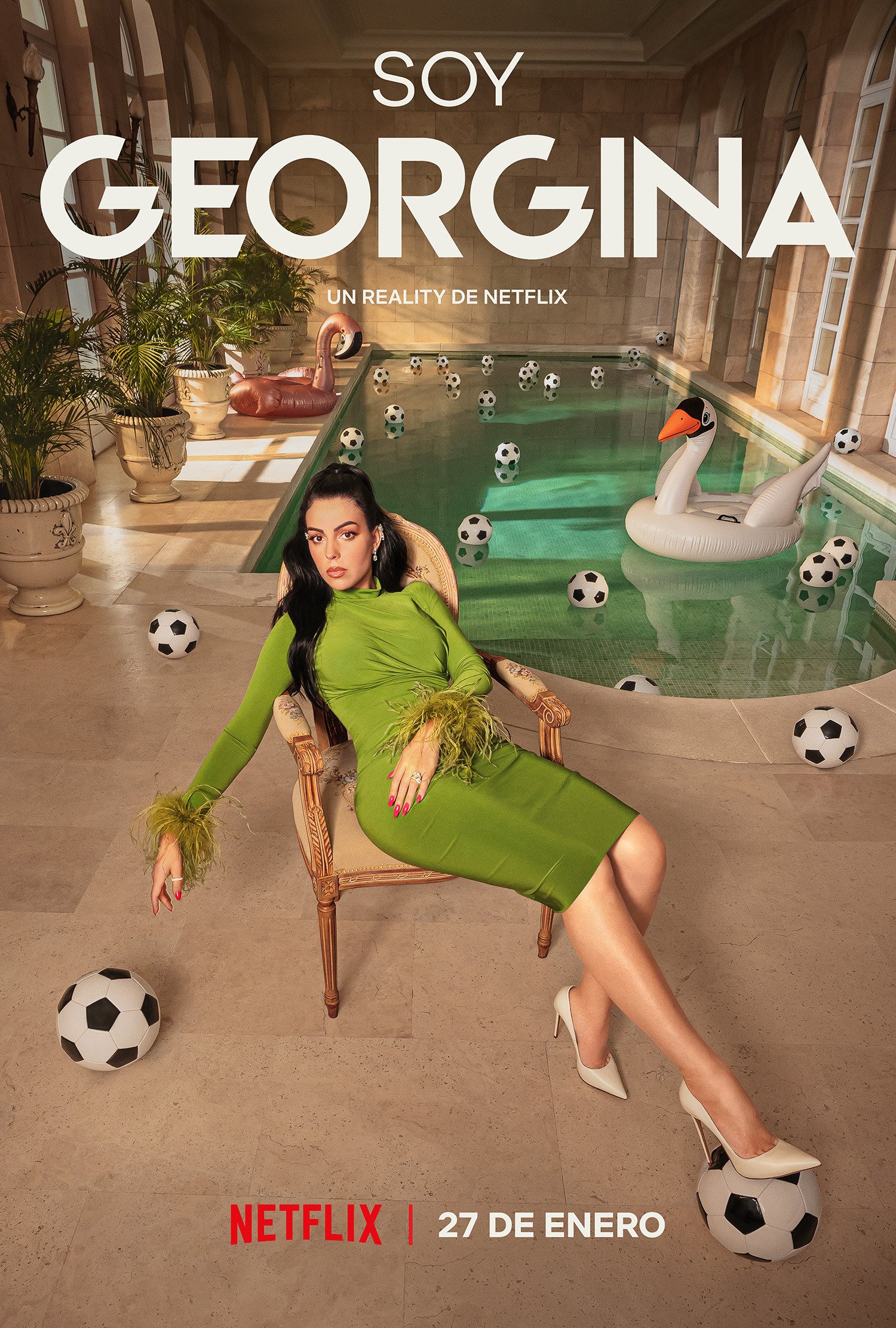 Currently, Netflix has dropped two shows that I cannot begin to wrap my head around; The Hype House and I are Georgina. What in heavens name are these shows? The one I'm dragging today, with my full chest "The Hype House" Let's review the show's synopsis really quick.

"From humble beginnings to overnight fame, these are the stories of the most popular personalities on social media as they come into their own, fall in love and tackle new chapters in their lives."

Better put by Vox, "Netflix's new Hype House series is a morbid tale of what happens when your 15 minutes of fame is up."

I use TikTok a lot; let's start from there, so I was fed a lot of information concerning TikTok's workings unsolicited during the pandemic. The hype house(a group of primarily white, attractive youngsters who had suddenly become famous thanks to Tiktok) seemed to be a significant factor in the workings of TikTok. It helped bring out; Addison Rae, Charli, Dixie D'amelio, and other random people I refused to be interested in.

When I heard this show was coming to Netflix, I was shocked; I thought it was a joke, I can't lie. "My whole goal with this house in the first place was: Why can't people who hit millions of other people be as famous as A-list celebrities?" says Thomas Petrou, the 22-year-old co-founder of the house. Hearing this made my blood boil. Just because you can whine your waist very and attract billions of bland underage teenage white girls; you think you should live the same lifestyle as actual celebrities? Cut the cameras, deada*s.

The problem is that the Hype House has been losing its most prominent members since the beginning. The members who haven't grown popular enough to go out on their own now make up most of the remaining members. Alex, a 20-year-old who claims to spend $50,000 to $70,000 a month on YouTube prank videos; his girlfriend Kouvr, who despises being the brunt of said pranks; Vinnie, an 18-year-old TikToker with a severe anger problem. Three other random white guys play the role of "I'm sha in the show" despite never doing anything. 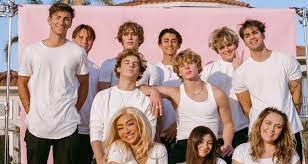 Outside the house but still connected to the group is Larry Merritt, a queer biracial creator whose fans revolted when he joined the Hype House because of its general straightness, white privilege, and cringe, and Nikita Dragun, a trans woman and beauty creator who describes the Hype House as a "fucking mess." (\coming from the racially ambiguous woman always causing controversy)

I know this much because my baby sister watched the show the day it came out, and I just had to check out the nonsense she was watching. Plus, I'm always on youtube a lot, so I've watched a lot of YouTubers beautifully criticize the show as well as some articles.

I don't even know what to say; I may be wrong. Maybe I'm not the show's target demographic (but please, who is?). What do you think of the show, have you watched it? Am I overreacting?