i finished my exams earlier in the month, so my girls and I decided to have a movie night. After mindlessly scrolling through Netflix my friends finally settled on a show, 'Boo Bitch', starring Lana Condor. I say they because it was against my opinion and I had a bad feeling about it. New flash, I was right!

Boo, Bitch, the newest Young Adult series on Netflix, is a montage of YA book-to-movie stylization. It is half-baked and it seems to have nostalgia for early 2000s adolescent films giving Book Smart meets Mean Girls. Please tell me who their Gen Z consultant is; they need to fire them with immediate effect. The show stars Lana Candor as Erika Vu, a quiet, geeky high school senior and Gia (Zoe Margaret Colletti), her closest friend who is depressed about the possibility of graduating without having experienced their ideal teenage experience.  However, one of them passes away on the night of their desperate attempt to fit in, rendering them ghosts. They must make sure they complete their "mission" before truly going in order to get out of their own personal purgatory, which is simply to become popular. 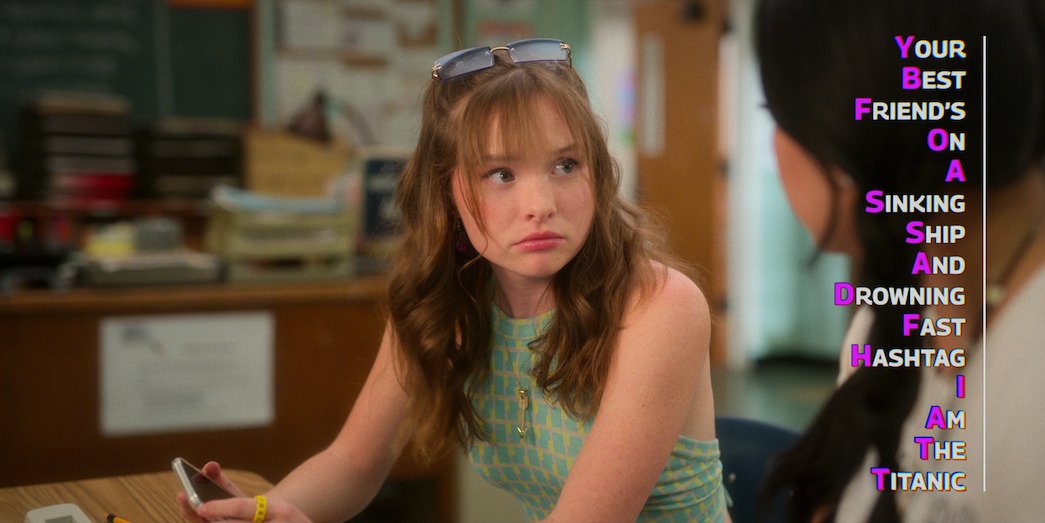 The complicated acronym-speak and persistent hashtags that begin each new chapter of the show are one of the things that irritated me. Using three TikTok videos and recollections from the early 2000s as research, it seems like an incompetent attempt to appeal to young people. It combines its references carelessly, which gives the program an out-of-date vibe. It appears that "YBFOASSADFHIATT" stands for "Your Best Friend's On A Sinking Ship And Drowning Fast Hashtag I Am The Titanic," and who on this earth pronounces "DGAF" as a whole word?

The show's foundation was meant to be the relationship between Erika and Gia, however there isn't much chemistry between the two of them. Despite scripted passionate exchanges and inside jokes, seeing the two interact is like watching actors perform. "Boo, Bitch" lacks any sense of escapism since everything is always turned up to eleven.

Even Erika and Jake C.'s relationship, whom she seems to have had a long-term infatuation with, seems more complicated than the traditional teen love story. Jake C. is undoubtedly introduced as the stereotypical popular guy with nice looks and sensitive nature who is stuck in a disastrous cool-kid relationship. Erika is a breath of fresh air when he meets her. But, taking a cue from Mean Girls and running with it, Jake C. starts to wonder what exactly he loved in Erika as she deviates away from the persona that initially piqued his interest.

The only aspect of the entire program that appears genuine and that I genuinely loved is the romance between Gia and Gavin. I wished they had given it more attention and screen time (definitely not because I find the guy who plays Gavin attractive).Given that Gia was mostly disregarded by her closest friend for the majority of the series, I truly believed that this was a crucial storyline aspect. 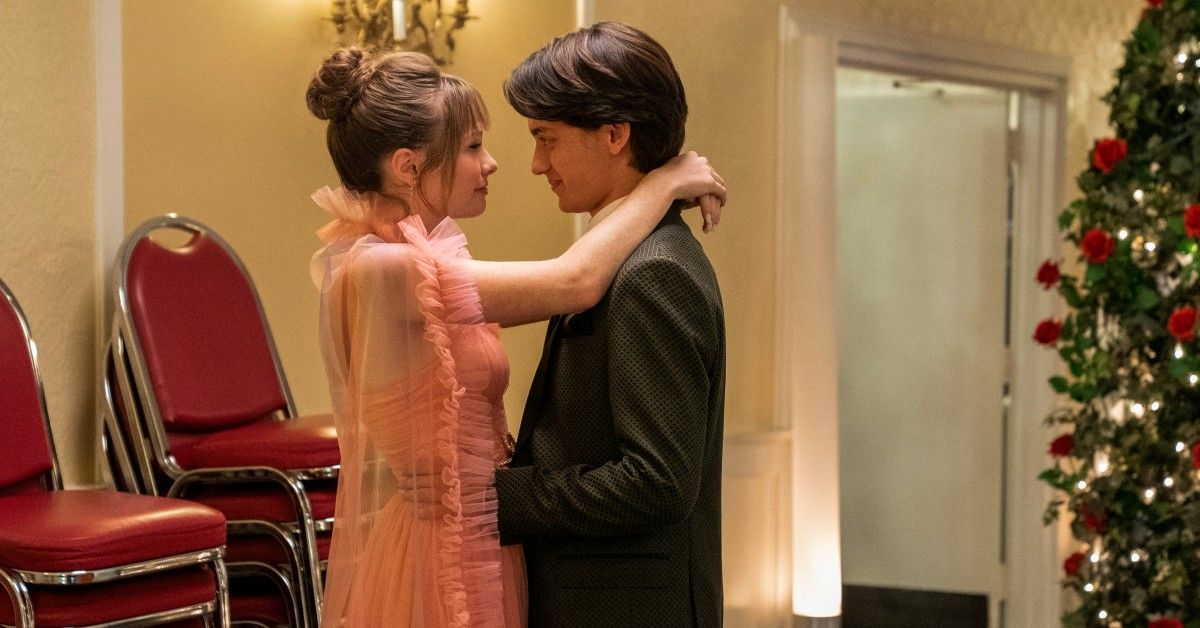 To be fair, "Boo, Bitch" does take into account the intimidating aspects of a life in transition and the anxiety associated with approaching maturity with unfinished adolescence. To measure the significance of actual friendships against idealistic ones, it makes use of the conventional, clichéd, high school hierarchyHowever, these ideas are quite obvious to any avid movie watcher, thus the effect of this good idea is lost in the sloppy waves of mid acting and messy writing. Yet, hey! Who am I to judge?"