THE WRATH OF THE STAN

Nowadays, practically every celebrity/creator has a devoted following. It has become virtually impossible to ignore these online fan communities because most of them now identify by using names to create some sort of identification. Taylor Swift has the "Swifties," Nicki Minaj has the "Barbz," Justin Bieber has the "Beliebers," and BTS has the "Army."  There are several popular stan groups in Nigeria, ranging from Wizkid FC to Burna Boys Outsiders to Davido's 30BG gang. Although stan has historically been used to designate various groups, it now has a far broader meaning in today's cultural context.

Many cultural trends have emerged thanks to social media, but "stan" culture is one of its most harmful byproducts. Some claim that "stan" is a combination of the terms "fan" and "stalker." Others argue that the word references Eminem's popular song "Stan," which relates the tale of a fan gone crazy. In any case, the term "stan" doesn't have a good history.

The same-named song from Eminem's 2000 album, "The Marshall Mathers LP," is called "Stan." The American rapper talks about a sick fan's fixation with him and how it leads to the character's awful demise. 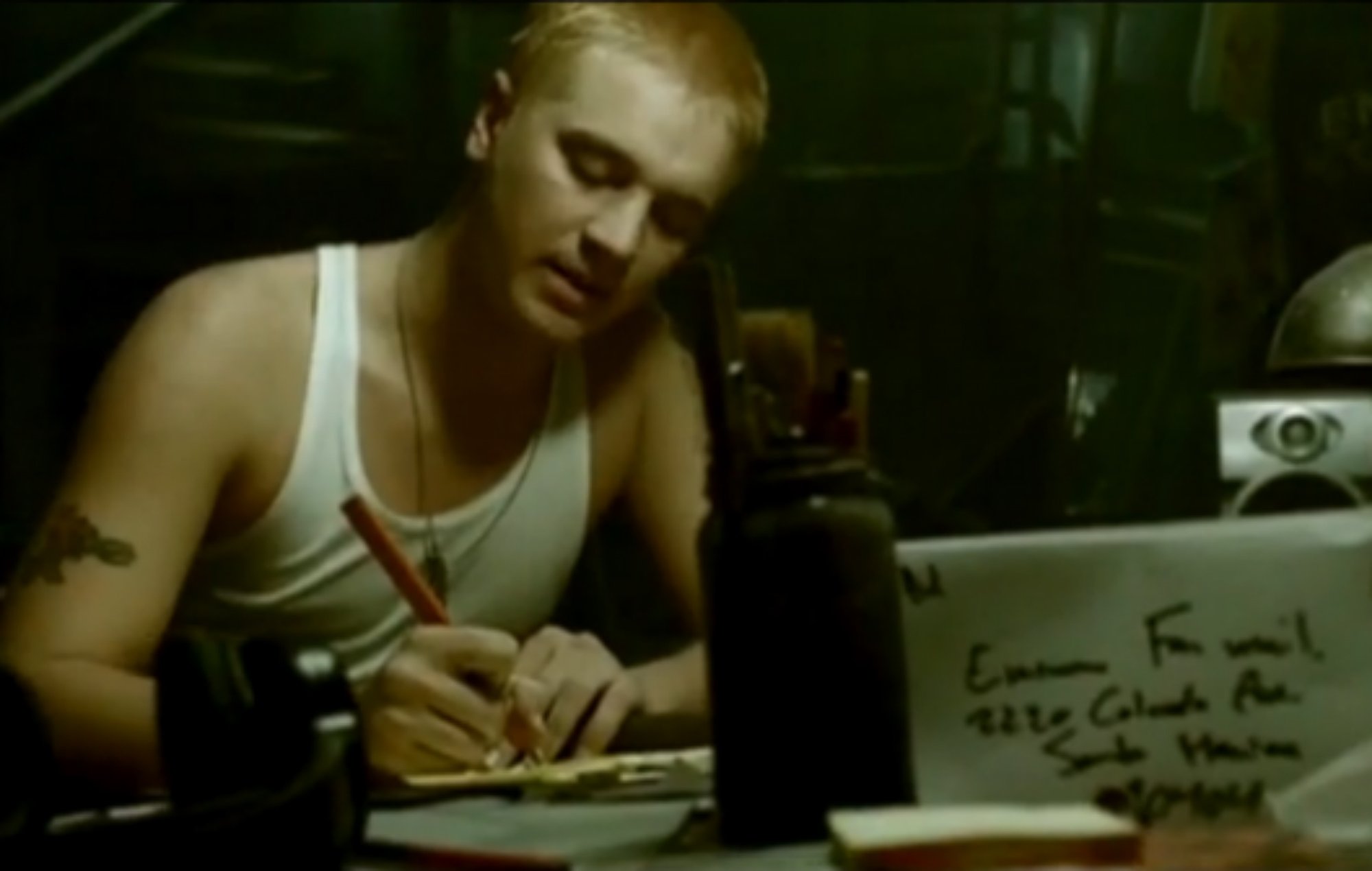 The song went 15 weeks on the Billboard 100 charts, becoming a classic. The term "Stan" was also included in the Oxford Dictionary, where it is described as "an overly enthusiastic or obsessive follower of a specific person."

"Stanning" has taken over social media platforms, particularly Twitter, where users may follow their favorite celebrities at all times. Having unrestricted access to celebrities has led some individuals to believe that it is OK to obsess over them, speculate about their personal lives, or criticize others who don't like them. Bullying and stalking are supported by stan culture. Stan culture, in my opinion, is detrimental to everyone involved.

The Nigerian stan culture, however, has turned somewhat toxic, with anybody who disrespects your favorite star being despised, regardless of whether the individual may have previously had a favorable opinion of the celebrity.

Fans now feel entitled to celebrities due to the stan culture that has fueled their obsession with them. It's frightening that stans appear to have a sense of ownership over their selected star.

Particularly in the era of social media, celebrities have virtually no privacy. Stan culture poses a threat to the emotional and physical well-being of celebrities. By visiting celebrities' homes, mailing improper fan mail, or posting threatening words on social media, stans have gone too far.

It may often get to the point where they not only dislike rival celebrities but also their families and even wish them harm while tweeting about them online, a habit that unhappily has grown common during internet stan wars.

This sort of parasocial interaction, known as "celebrity worship syndrome," is when adoration for a celebrity turns into an obsessive interest and obsession. Psychologists have called these compulsive behaviors. Although it hasn't been formally diagnosed, it has been called an obsessive-compulsive disorder. 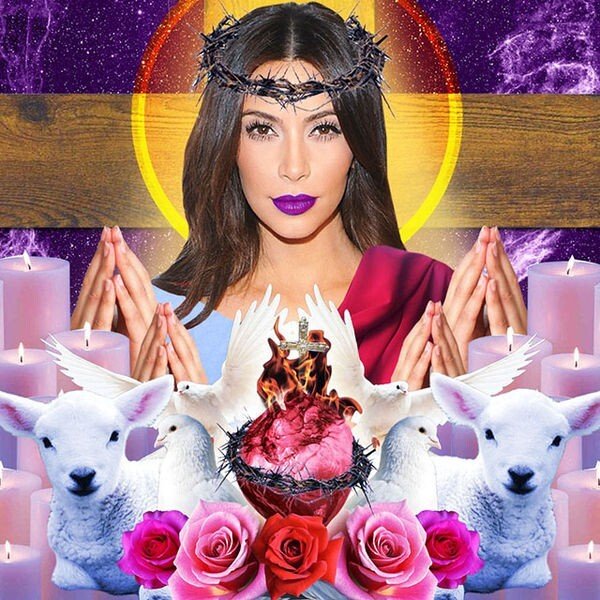 A significant portion of fandom has changed over the past two decades and has been attributed to social media and internet engagement. It has been discussed how toxic stan culture is created through continuous scrolling, online involvement, and presence. It ties together social networking, power, and how Google can understand and incorporate a person's search history and hobbies into their feed, causing them to smile every time they log into those pages.

As a result of their time on the show and influence, Mercy Eke, Tacha, Laycon, and Erica Nlewedim, all from different seasons of the show, have developed a fan base who go online to harass rival celebrities or set up donations to buy these celebrities’ expensive gift. Titans refers to the fanbase of Tacha, Icons to Laycon, Mercenaries to Mercy, and "The Elites" to Erica. Can we ever forget the war between the Icons and the Elites?

The most violent stans, in my opinion, is Wizkid FC, who mercilessly harasses anyone who criticizes Wizkid. I genuinely support Wizkid (notice that I said supporter, not stan). An example of Wizkid FC in their element; is when popular Lagos-based YouTuber Korty recently tweeted about Tems and Wizkid, stans threatened her on Twitter because of her claim that she has a right to, on her own social media platform. They even searched for her old tweets from her teens when she had little to no understanding of things to use them against her. This conduct is intolerable, and destructive and demonstrates how standoms lead people to behave as though they are at war with everyone who holds a different opinion. 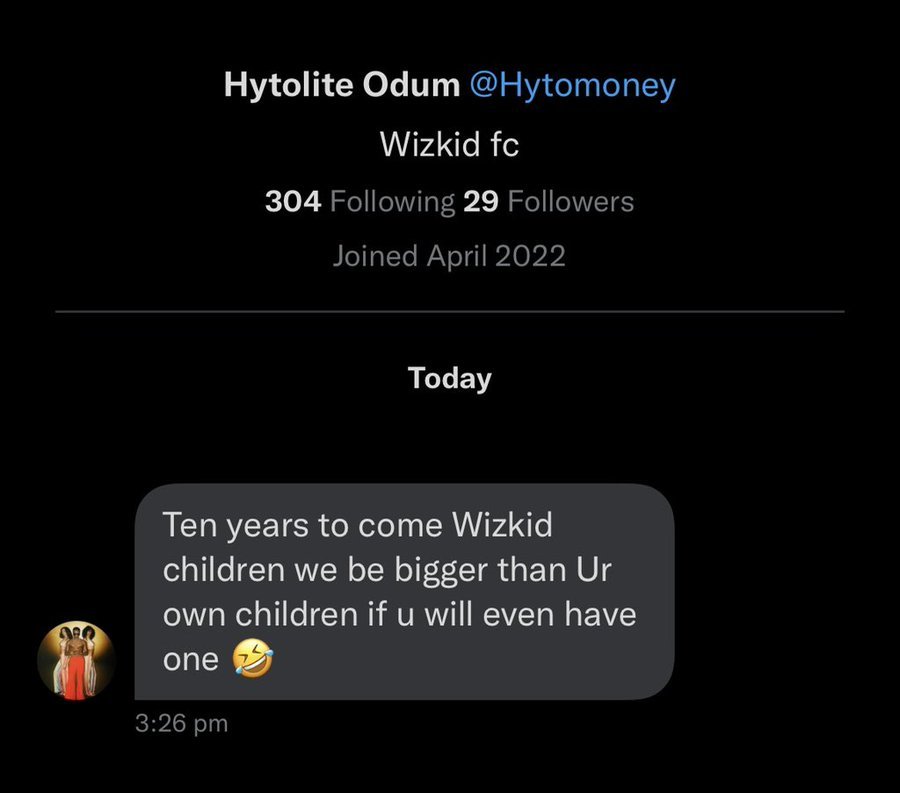 The fight between Wizkid Fc and the 30BG gang illustrates toxic stan culture. Over the years, I've seen that various stan groups are constantly fighting over who is superior, which I believe to be really ridiculous. Instead of comparing them, why can't we all simply get along and enjoy wonderful music created by brilliant individuals? Doesn't that sound less stressful?

Stans can't benefit their own life if they spend too much time worrying about celebrities. When you focus on someone else, you begin to lose sight of who you are, which happens in stan culture. Stans become engrossed in their fascinations and lose sight of the need to be understanding of other people.

The stan culture doesn't need to be so poisonous. Humans enjoy the idea of community, so it makes sense to want to connect with someone who seems to share your interests. That does not mean that we must execute anybody who disagrees with our line of reasoning. For everyone's mental health, that degree of intolerance should be reduced or eradicated.