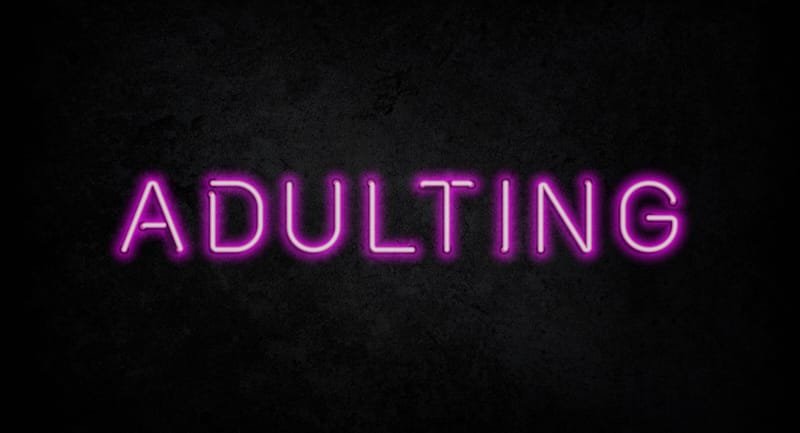 The Beginning of Adulting

Adulting a real thing, and I'm beginning to experience it, and you know what? I don't like it. 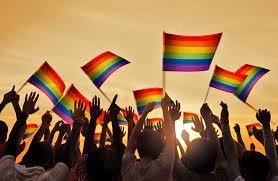 What Exactly is LGBTQ+

Many persons in the LGBTQ community might refer to themselves differently. Some of us use the word "queer" or "LGBT" and the word "LGBTQ+." All of them have significant significances. The phrases we use have a long history and it is vital to grasp the significance behind each letter so that you include the different identities that build and define the community. "LGBT" means the lesbian, gay, bisexual and transgender. It developed from the word "gay community," used in the fifties and sixties before the word GLB came into being to include lesbians and bisexuals who believed that "gays" did not contain any other identity. 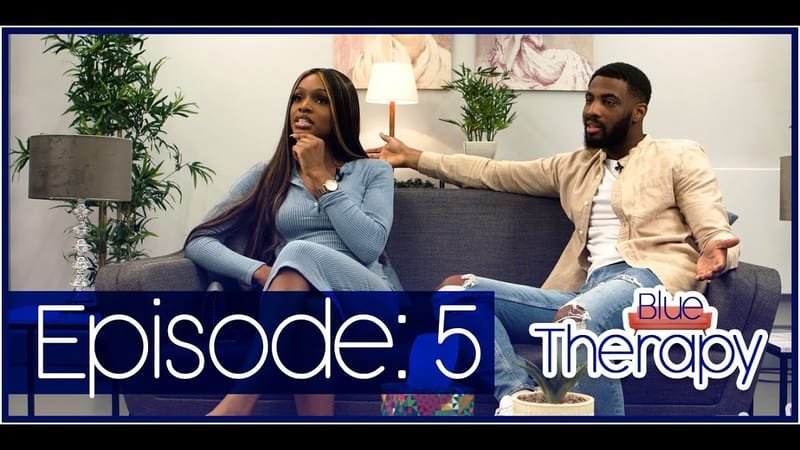 So, what is the deal with Blue Therapy? Blue Therapy was created by Trend Centrl, who also own the hit online discussion series BKChat LDN. It simply takes viewers inside the therapy sessions of two couples - Paul and Chioma, and Jamel and Deborah