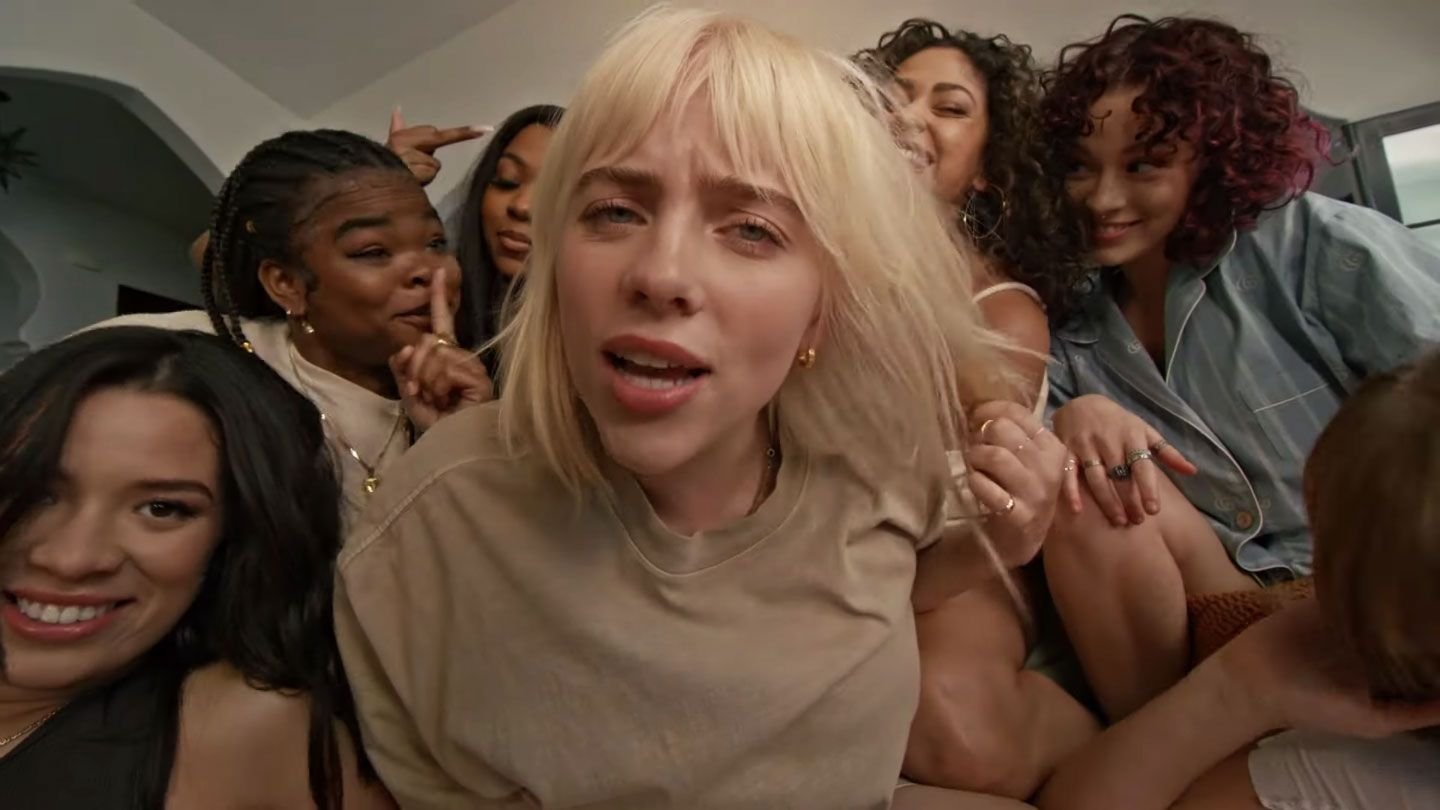 "Lost Cause" is the second single from Happier Than Ever, her next album, which is to be released on July 30. She earlier unveiled the album alongside a fresh, totally blond cover shooting with British Vogue. eBillie wrote about Happier Than Ever: "This is my favorite thing i’ve ever created and I am so excited and nervous and eager for you to hear it, I can’t even tell you. i’ve never felt so much love for a project than i do for this one. hope you feel what i feel." 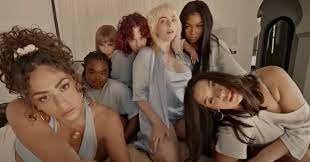 Seeing why is easy. Billie wrote of the video "We had the fun of our life to be hot, shoot and share great vibes with your buddies," . She and her mates are at a slumber party like theyre being paid – stupid, twister games, water cannons and picture shooting. She sings on a smooth, jazz bat, "Thought you had your shit together, but damn I was wrong." It's a lighter, more fun kind of roast compared to the more vulnerable and airy "Your Power."

I personally love the music video it has a lot of personality to it and seems really authentic. Its basically a group of friends having a day in causing chaos and catastrophe, one of the epitomes of female friend groups.

Check out the music video for “Lost Cause” below: