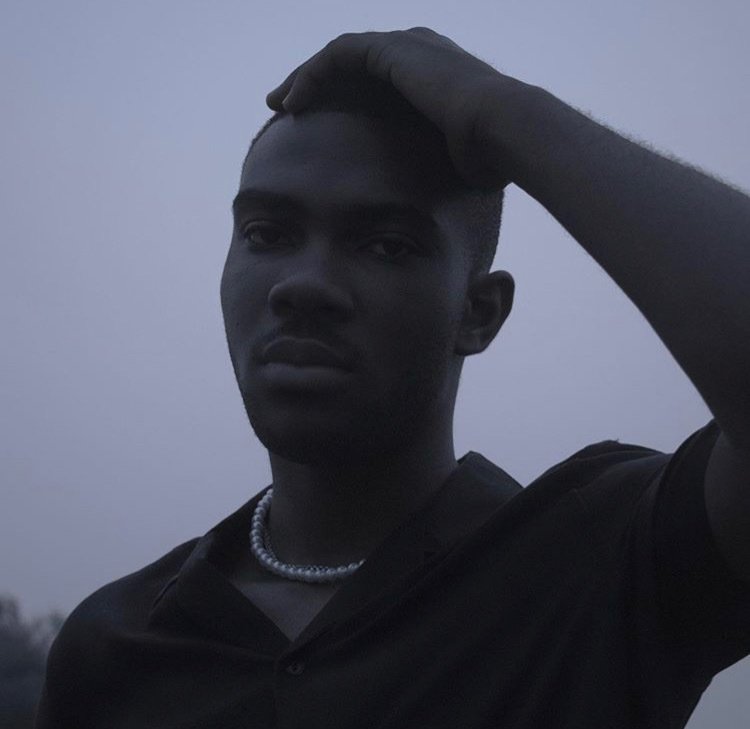 His tracks are introduced with the unmistakable "Yo Tochi, Keep Mobbing" producer tag, which has evolved into an identification for his work. Tochi's name is progressively becoming a household name as he establishes himself in the business. He has two projects under his belt and shows no signs of slowing down. He is one of the producers of Santi's most recent album, producing four tunes on it, and he is quite proud of his work. 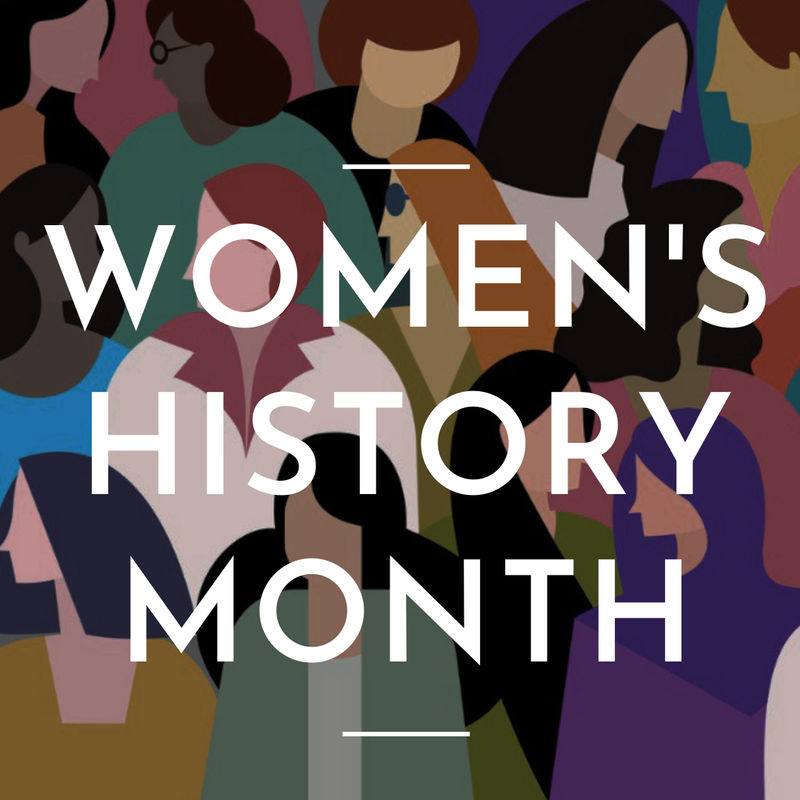 Hey guys, I hope you're all doing well; I'm writing to you all from my house this time. I'm finally on semester break for at least three weeks before I go back to the institution of higher learning. 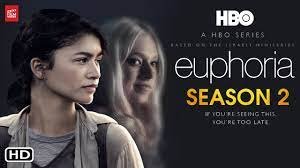 After 10 long weeks of euphoria Sundays, We can finally say that the season has come to an end. This season gave us things to think about, from new relationships, attractive (but not shocking) realizations, and discovering that people can be backstabbing b*tches. The season came to an end on Sunday, February 28, with the grand finale grossing over 6.6 million views earning HBO its highest view count, just right behind Game of Thrones.