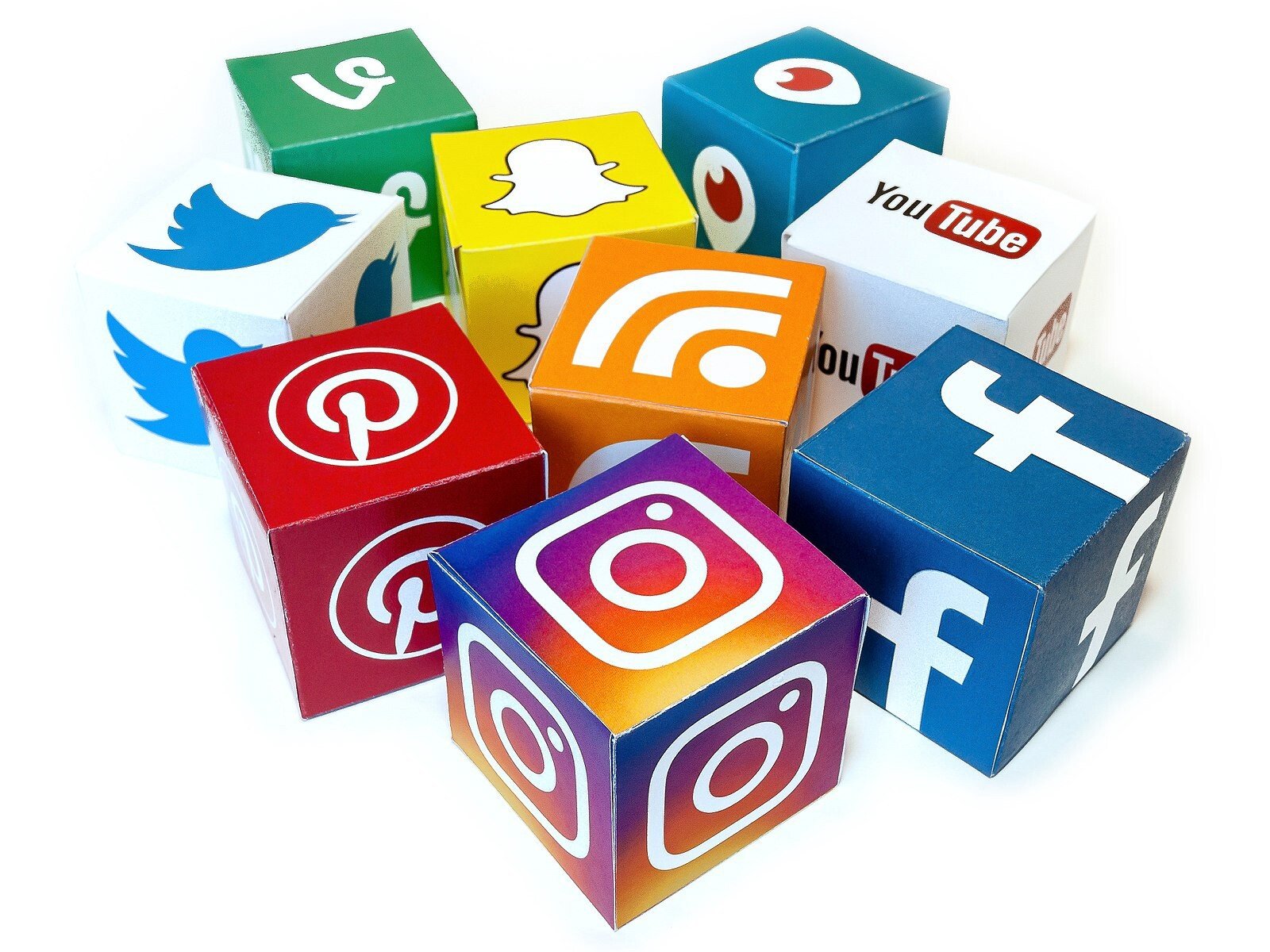 The President of the Nigerian Bar Association ( NBA), Olumide Akpata, has opposed the Federal Government's attempts to further control social media and claims that the timing is incorrect.

"I'm grappling with the words that we're bandaging around. As I said, I think the social media room is already regulated, "the President of the NBA said on Sunday Politics, wondering if social media needs more regulation.

"Are we worried about controlling or closing down? What do we mean when we hear that they use the regulation? We hear the Minister of Information use the term 'sanitize.' I think to myself, 'What are we trying to do? 'The timing is suspicious.'

Although admitting that there are people who are "irresponsible" in their use of social media, he said that the country has rules to deal with people of this kind.

"And if we need to tweak the laws here and there, when we amend our laws every day to deal with problems that might emerge that have not been historically considered, we are both well and well," he said.

"But it's not tossing out the kid and the solution to the bathwater, as I suspect it is under contemplation by those who are managing the levers of influence today. This isn't going to work.

In setting up committees of investigation into the actions of the dissolved Special Anti-Robbery Squad (SARS), the legal practitioner acknowledged that, amid arguments over their legitimacy, the governors had the right to do so.

"I agree that the governors are well within their privileges or the force of law to set up certain committees of inquiry in order to decide whether or not the SARS now dissolved goes outside their competence; whether or not the reports that we have from different Nigerians as to how they have been mistreated or handled illegally by SARS are correct," he said.