November 2020 #Feel free to send yours to stephanieezurike@gmail.com 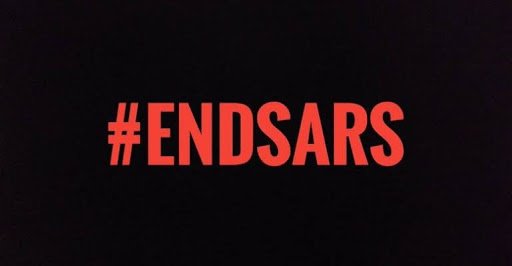