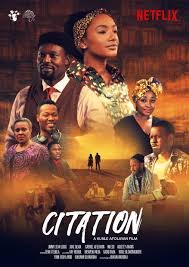 'Citation' follows the story of Moremi, a female graduate student who has been sexually assaulted by a professor.

Access Bank, through its "W" campaign, is also funding a film that securely aims to advance on the issue of discrimination and gender-based abuse against women. An project intended to promote the generation of stronger woman entrepreneurs in Nigeria. In addition, W is also at the forefront of all of Access Bank's women empowerment offerings.

Though there are a variety of Nollywood movies that have tried to approach this problem carefully, Kunle Afolayan makes a difference in telling this story. 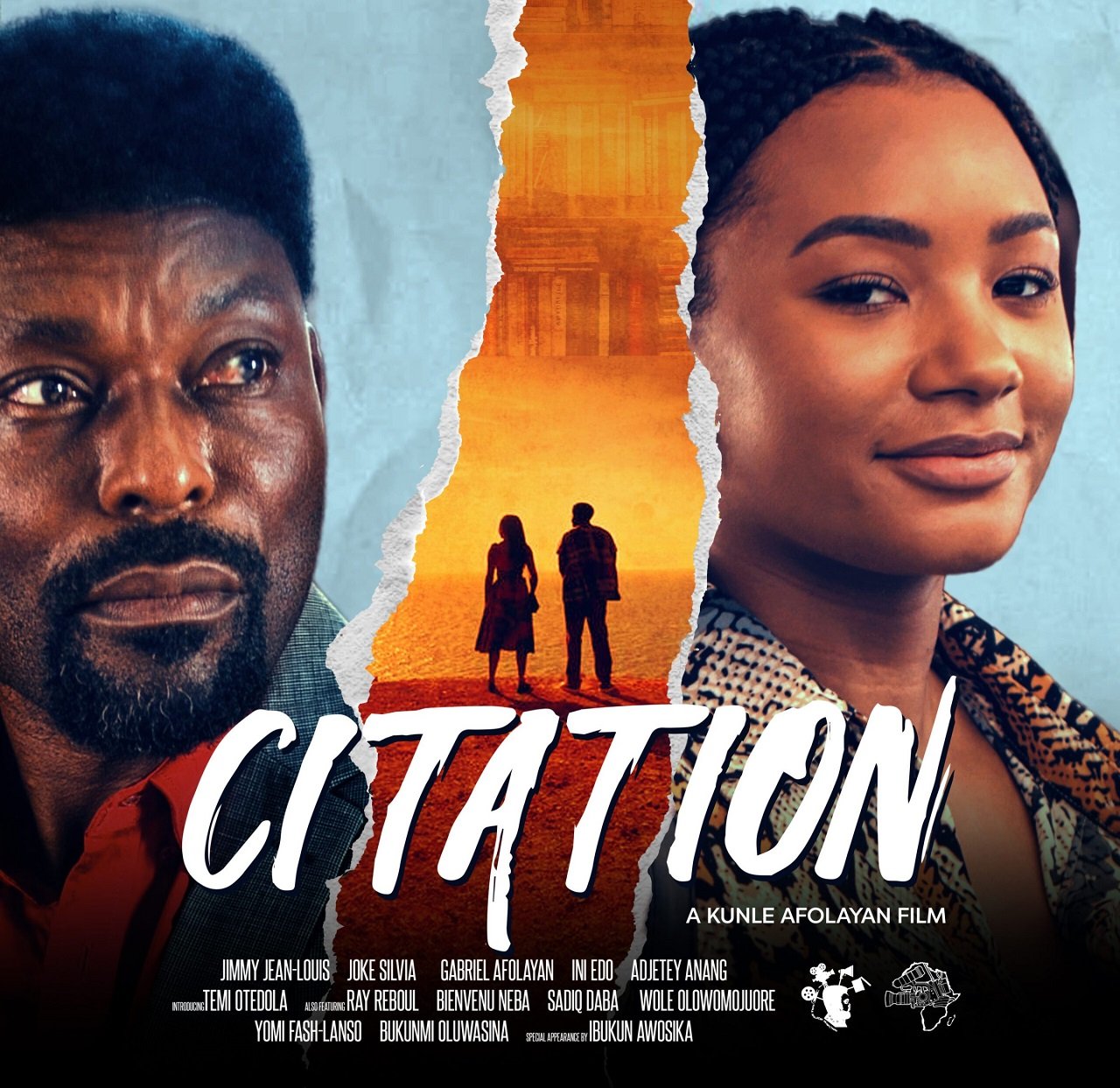 With the debut appearances of Temi Otedola, Ibukun Awosika and international star actor Jimmy Jean Louis, Citation recognizes the insecurity of women , particularly in the academic setting and in the broader view of society.

The film also features other veteran stars, including Nollywood's Joke Silva, Ini Edo and Ghana's Adjetay Anang. Citation was aimed at the University of Obafemi Awolowo.