Eternals Banned In Nigeria and Other Countries 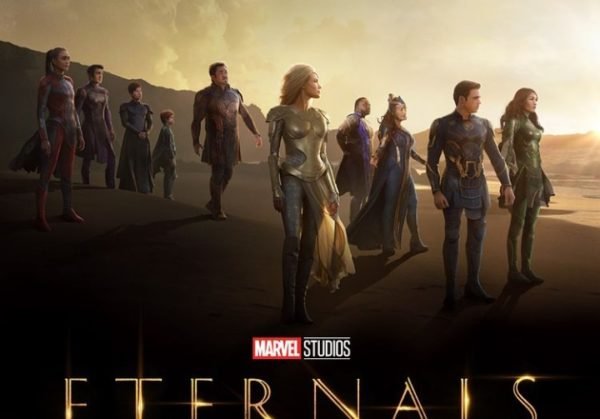 According to various news sources, the latest Marvel Studios film Eternals has been banned in Nigeria Saudi Arabia, Qatar, and Kuwait. Sources told the publication that the gay relationship in the Marvel Cinematic Universe film could be the reason (nope, definitely the reason).

In the Chloe Zhao-directed film, Brian Tyree Henry's Phastos, one of the titular beings and a weapon inventor and technology expert, is a gay man who shares a kiss with his husband Ben (played by Haaz Sleiman). This is the first time in a Marvel film that a same-sex couple is depicted. They actually just kissed in ONE scene. But I am only but a lazy youth, but who am I to talk?

Under the leadership of Alhaji Adedayo Thomas, the Nigerian National Film and Video Censors Board (NFVCB) has prohibited cinemas across the country from showing the latest Marvel superhero film, "Eternals."

I for one thought we had more important issues to attend to than homosexuality on screen. There are a lot of movies with LGBTQ+ undertones showing in this country. But because this is 0ne of the essentials to the plaot it’s a big deal wow. I’m still going to find a way to watch it anyway because why not?