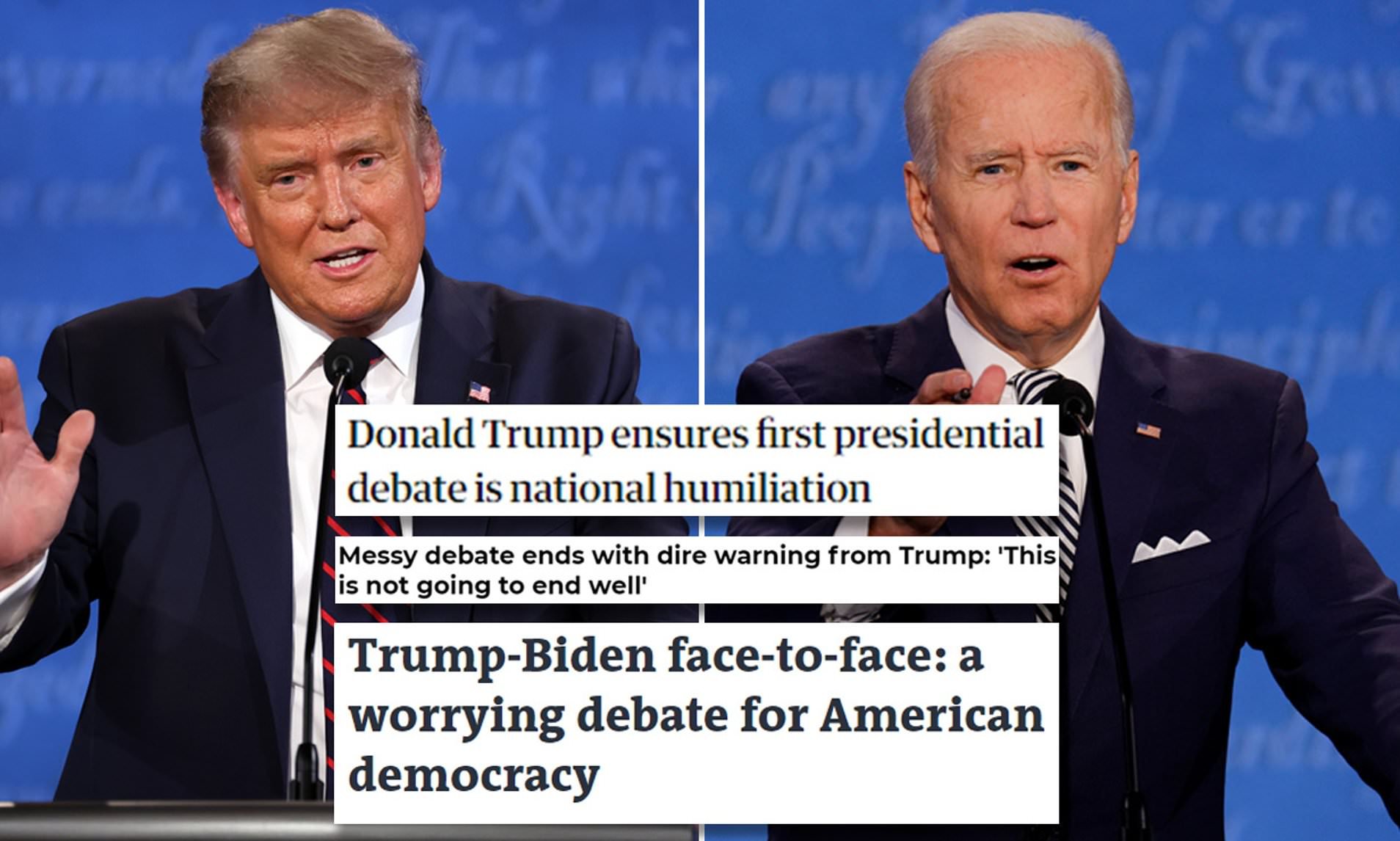 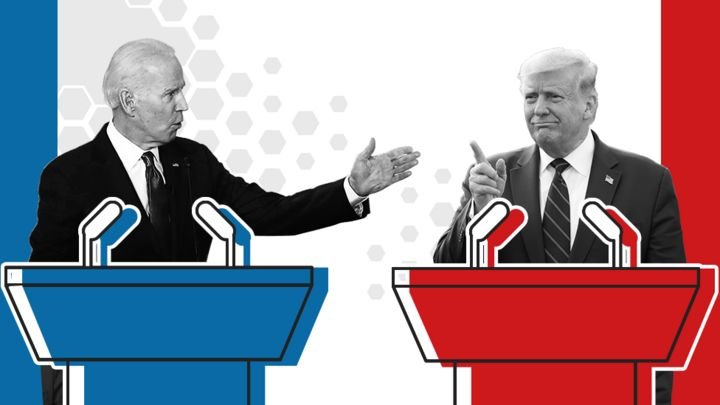 Biden said on an Alliance stop, "Maybe I shouldn't say it, but the President of the United States did the way he did — I thought it was a national embarrassment."

Tuesday, in Cleveland, Trump and Biden took part in their first presidential debate in a fierce verbal struggle.

Both began using personal attacks, but Trump was seen more often to disrupt his competitor — to the extent where Biden had ordered him to "shut up."

At the conference, Trump refused, instead of screaming at the paramilitary party, stating that they "must stand behind and stand by," to make explicit and vigorous denunciation of white nationalist movements or far-right Proud Boys alone.

"My message to the Proud Boys and every other white supremacist group is: cease and desist," said Biden. "That's not who we are. This is not who we are as Americans."

After what can be characterized as a strong dialogue case on which it was based, the former Vice President, who seemed bolstered, blamed Trump for not appealing explicitly to the American people about its suffering during the COVID 19 crisis.

"Does your president have any idea or understand what you're going through? And if he does, does he care about you?" Biden asked. "Or does he just ignore you, look down on you, lie to you?" Trump's debate performance was "all about him," Biden added. "He didn't speak to you or your concerns for the American people even once."