The year 2020, the new decade of the new year, the new you. As futuristic as possible, 2020 will be just like the movies, hoverboards, and flying cars. But you realized, a few months into 2020, that this wasn't going to be your year.

In one way or another, the coronavirus showing the year just happened to keep surprising us. A global pandemic, India, and China at each other's throats, global pandemic, North Korea threatening to hit everyone with nuclear weapons, Keeping up with the Kardashians

Here are the terrifying things 2020 gave to us. 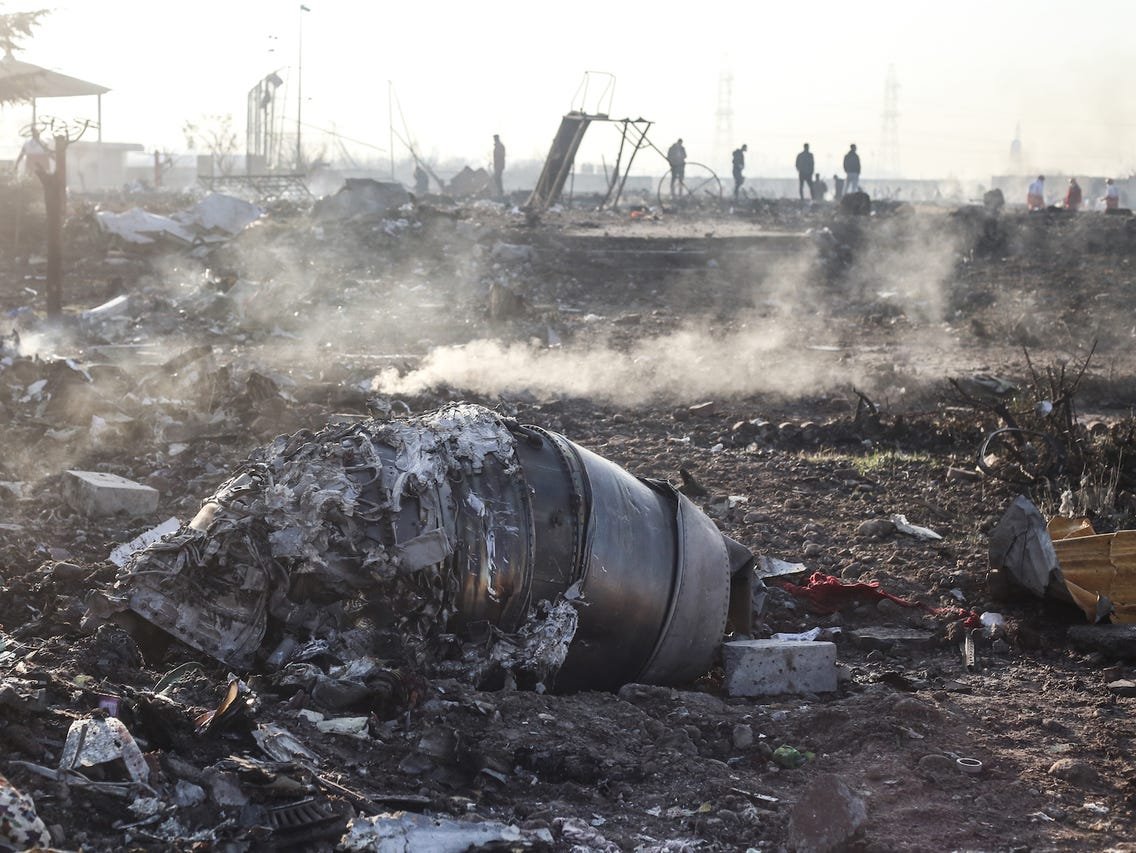 People have miraculously survived an airline disaster. This year, there have been many airline disasters, but Ukraine International Airline Flight 752 has been the worst. All 176 were killed by two missiles fired by the Iranian forces. Pakistan International Airlines Flight 8303 also lost its engines after a 1-hour flight and later crashed into the street, and only two people survived. 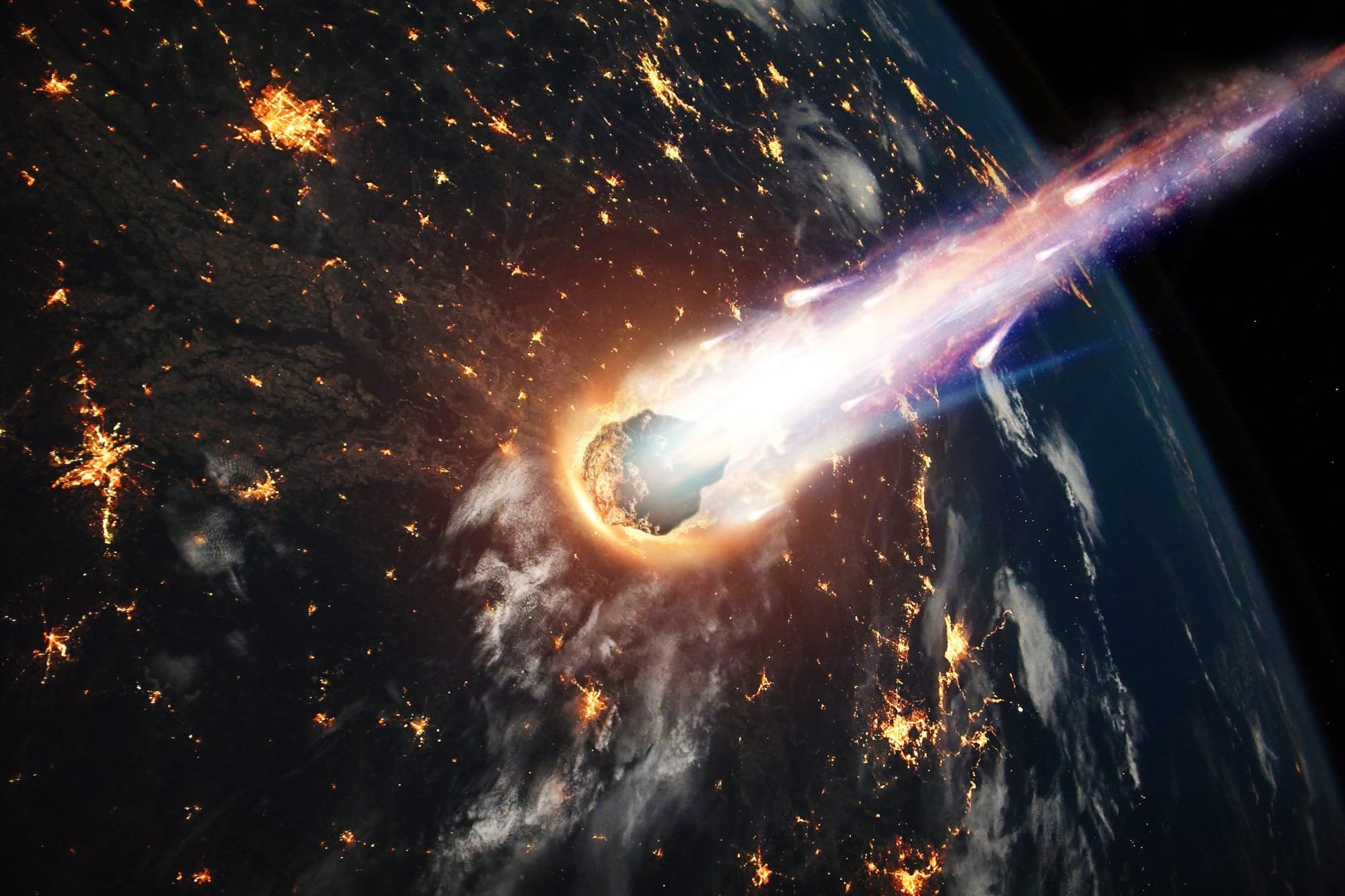 An asteroid almost hit us. NASA reported in August that the Earth was close to being hit by an asteroid. The closest asteroid the Earth had ever had. Although it may have broken down before hitting the Earth's atmosphere, not causing so much damage, it still would have hit us. 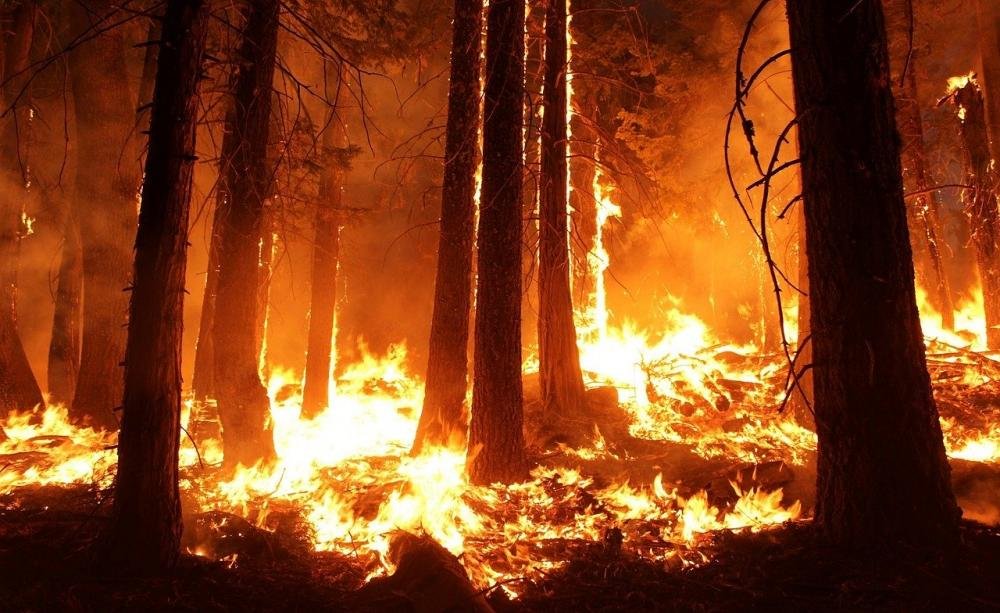 On the biblical side of things, fires, floods, famine. The Book of Revelation speaks of the end of the world, characterized by floods, famines, fire, pestilence, and a lot of blood. California experienced its worst wildfire and polluted the air the worst way in 20 years. Fires in South Asia, too. In Australia, again, many animals, some 500 million of them, died of forest fires. In East Africa, floods killed 453 people and left half a million homeless, while China killed 219 people and left 54,000 homeless. It was one of the worst floods. Nepal, India, and Bangladesh were also affected by FLoods. With a combination of greed and climate change, and ongoing conflict, nearly 270 million people have died of starvation. 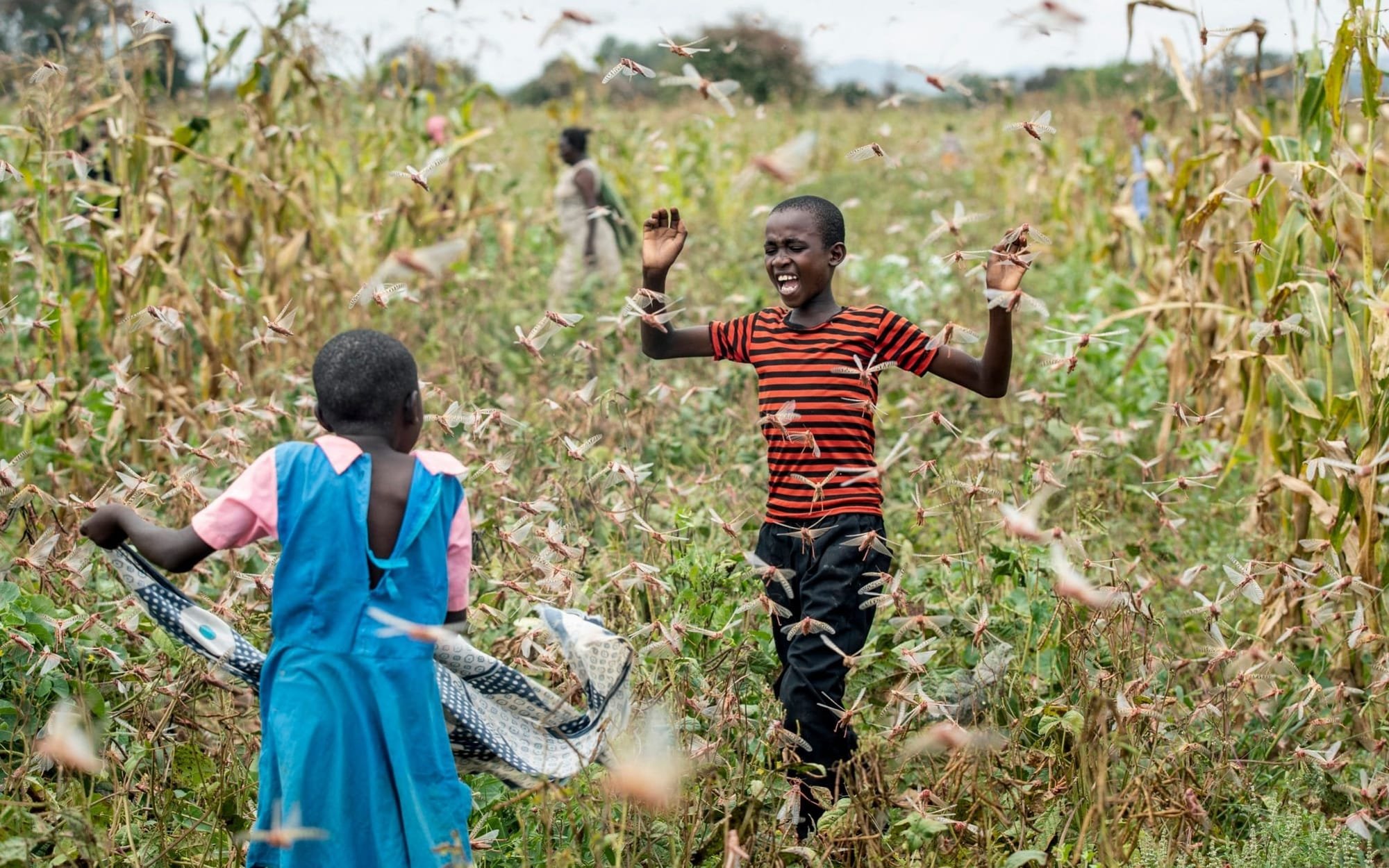 Locusts have caused incredible damage. In 2019 and 2020, the locust plague spread throughout the Middle East and the South American African swarms. Twenty-three countries have been affected. Some countries, such as Ethiopia, Kenya, India, and Somalia, have been hit hard. Some 25 000 people can eat a swarm of locusts. 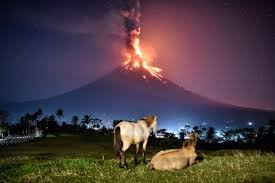 It's a hyperactive volcano. In the Philippines, the Taal volcano blew its lid and scared the hell out of the residents when they saw ash and steam filling the sky. The volcano could spew again soon, and it could get worse. 39 people have lost their lives 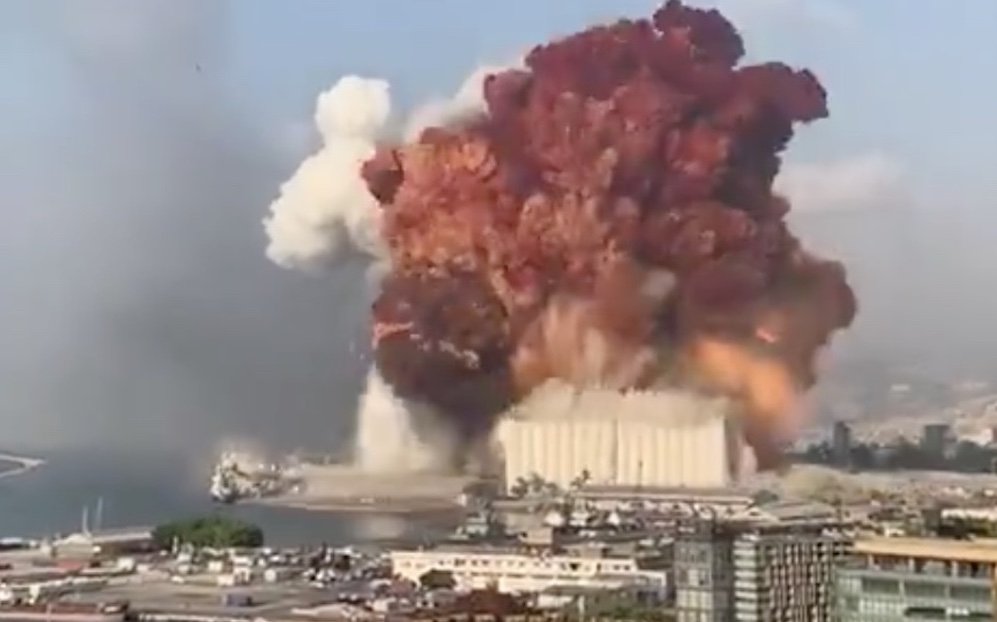 The big bang. The massive explosion and Beirut's supersonic wave left the crater 460 ft wide. It destroyed silos and put a country that was already hungry in worse hunger. It was caused by poor storage of nitrate ammonium. Two hundred four people were killed, 6500 injured, and 300,000 homeless.

Well, that's practically summing up the 2020 list; with coronavirus topping the list, with the year counting down to the end, we all hope that we won't see any more of these happenings in 2021.

Feel free to send yours to stephanieezurike@gmail.com
Keeping Up With Generation Z
Euphoria Special Episode
Comments