A few years back, Nigeria had a "Vision 2020" movement. The government back then promised us that by the year 2020, Nigeria would finally become a well-developed country with the best infrastructures and one of the world's top best economies. If you asked me back then, I believed in everything they had said. I had imagined that by 2020, things would be controlled by Artificial Intelligence. Nigeria would also enjoy a responsible government that would provide us with state-of-the-art infrastructure, defense, schools, hospitals, and everything. It's only sad that my imagination failed to turn to reality.

Towards the end of 2019, reality dawned on most Nigerians that the "vision 2020" thing was a massive scam, but we still had hope for the new year. Nigerians prayed, danced, and celebrated while crossing over into the year 2020, but the year had different plans for us.

The first disease to break out this year was the "Lassa Fever," which claimed 29 people in 11 states. For sure, this disease is deadly and scary. Yet Nigerians and social media were not as excited as they were when President Donald Trump extended the US travel ban to six other nations, including Nigeria. Citizens weren't happy that there was one less country that they could escape to seek for greener pastures if Nigeria wasn't working out for them. On the right side, the travel ban helped encourage Nigerians to stay home and invest in their country. Things were terrible, but nobody else could make things better except ourselves.

When the ban on tricycles and motorbikes by the Governor of Lagos, the Babajide Sanwo Olu, took place in February, the travel and everything involved (which is essentially life) got very stressful. Nigerians used social media to express their anger and displeasure for Governor Babajide for passing on what many would describe as an "inconsiderate "law into the constitution. By that single law, jobs were destroyed, incomes were cut off, the cost of goods and cost of living were increased, the traffic in Lagos increased, and everywhere was a whole mess. Nigerians ranted on social media for a few more weeks before everyone accepted the new conditions and moved on. 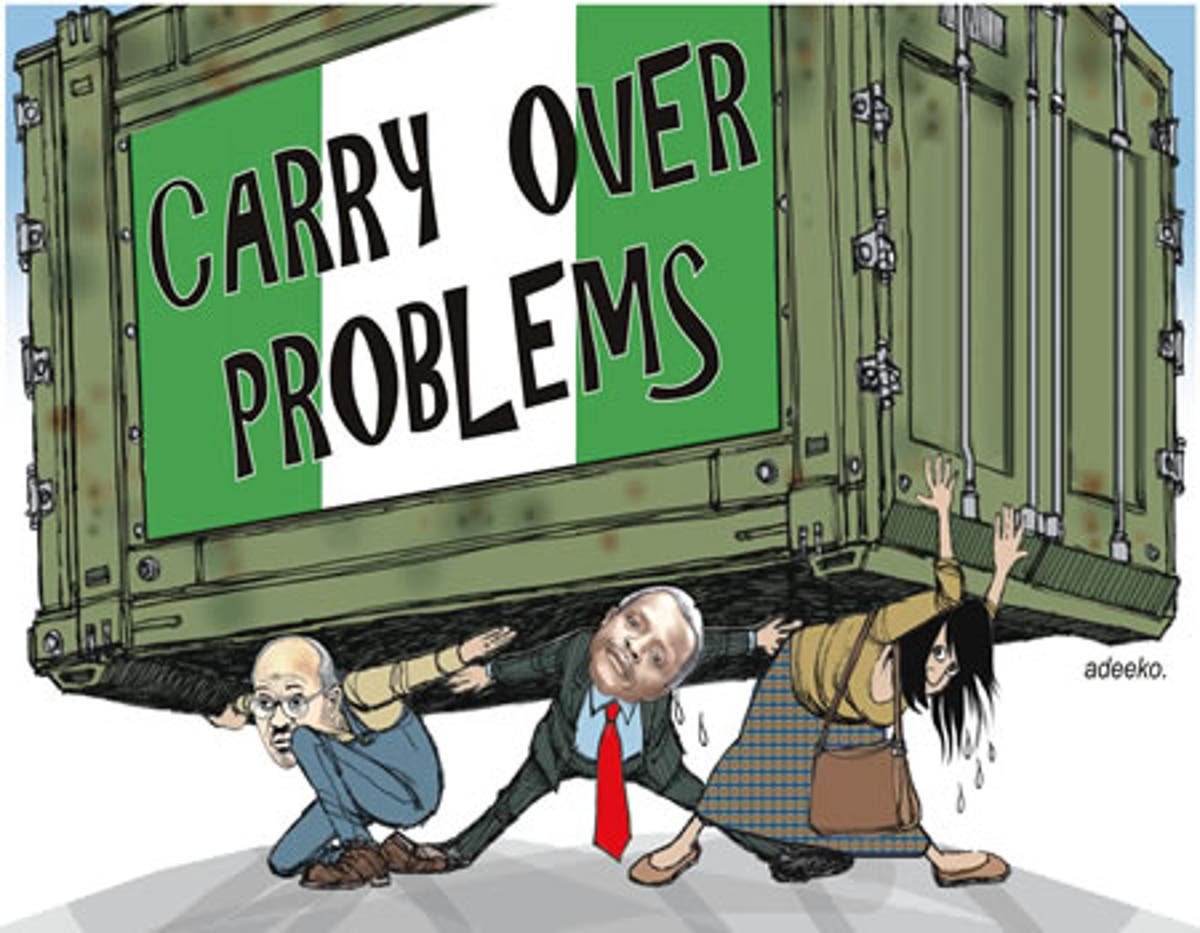 An average Nigerian had already been through enough stress at that time of the year. Still, then on the 28th of February 2020, the real trouble started when Nigeria reported its first case of the deadly Corona Virus. The Corona Virus also referred to as the COVID 19, had already spread in other countries globally, killing thousands even in well-developed countries like the USA and Italy. Having Nigeria deal with such a deadly disease was still scary since our health facilities are questionable and not well equipped. The Lagos state government immediately swung into action by enforcing a lockdown to limit the disease's spread. This triggered another round of disruption. The industry's lockdown would deter people from supporting themselves or their families, including small-time merchants and workers who made profit daily. Many complained that the "hunger virus "was faster and deadlier than the corona Virus. Nigeria has presently confirmed over 48,000 cases of the virus, with 11,474 active cases, 35,998 discharged cases, and 973 deaths from this harmful disease. While we must actually commend the government for doing a good job in limiting the spread of the virus, we must urge them to come up with a vaccine as soon as possible, as that is the only way we can all go back to our daily lives.

The 30th of May brought about a new trend - #justiceforuwa after 21-year-old Uwareva Omozuwa was brutally raped and killed in a church while studying. Nigerians used social media to express disgust and concern about the rape culture, which was slowly becoming a norm in society. Different rape cases under the radar came into the limelight. More awareness was spread concerning consent, sexual abuse, and it's consequences.

On the 26th of June, every governor of Nigeria's 36 countries decided to declare an emergency because of gender-based violence against women and children. Recently, Uwa's killers have been arrested but not prosecuted. A petition Nigerians made to castrate sex offenders of minors was rejected by the House of Representatives in Nigeria. As of now, underage girls are still being married in some parts of Nigeria.

On the 11th of August, a musician Yahaya Sharif-Aminu, 22, is sentenced to death by hanging in Kano State for blasphemy against Muhammad. Nigerians have condemned this judgment on social media. However, unfortunately, it has not changed, and the young man is still scheduled to die.

Personally, I think Nigerians are the cause of their own problems. Most of the complaints and criticism against bizarre government policies are treated as social media trends and hardly taken with the seriousness they deserve. Social media helps, but then complaining on social media platforms will hardly solve our problems. Also, Nigerians have been reshuffling the same old and corrupt leaders for years now. During the election period, Nigerians are quick to forget how these leaders did them dirty. They re-elect them into power. Voting the wrong leaders into power leaves the resources and people of Nigeria in a dangerous situation. 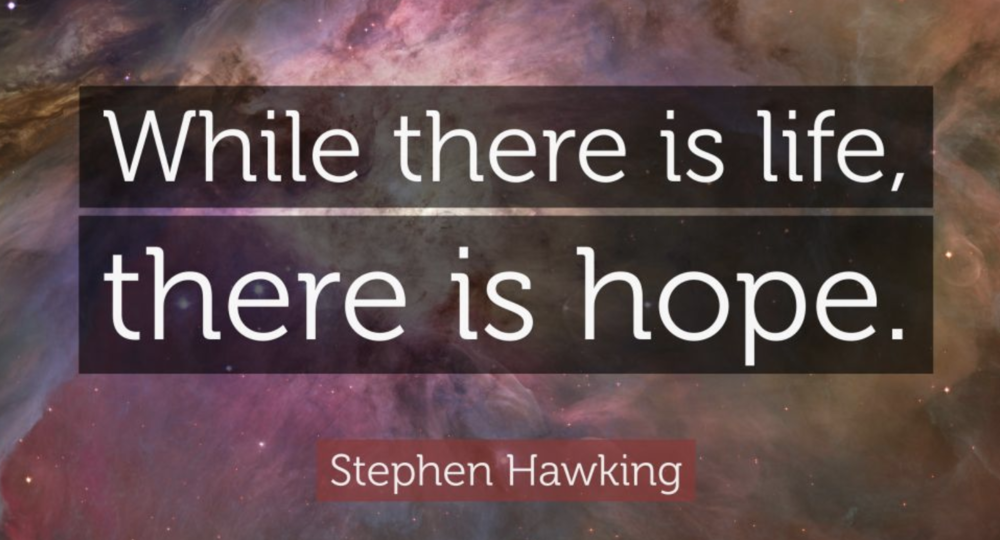 We are just halfway through the year 2020, and all these, including numerous terrorist attacks, have taken place in Nigeria. According to Christian beliefs, many Christians have described this year as "the beginning of the end times." Although things are tough, and the world is basically on a standstill due to the Corona Virus. We can only do a few things: Stay safe by wearing a mask and maintaining social distancing, pray, and most importantly, to live one's best life!

If it is really true that the world is coming to an end, one must realize that there's no time to waste. Goals must be achieved, and memories must be made while we are still alive. One must intentionally live each day as if it were his last day.

Feel free to send yours to stephanieezurike@gmail.com
Keeping Up With Generation Z
My Verdict
Comments