Batman Isn't Above The Corona 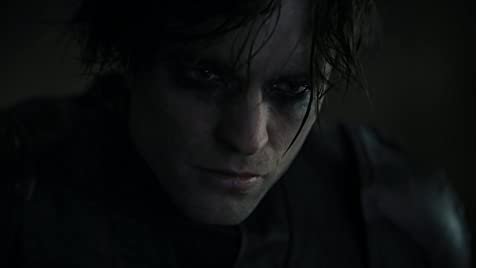 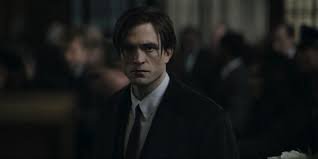 The cast and crew of the highly awaited DC film had only begun to film in London three days ago, after stopping production due to COVID-19 in March. At first, Warner Bros. did not disclose which team member fell ill when Vanity Fair first published the news, but Deadline later stated that it was Pattinson who caused the set to be shut down.

Before the shooting ended, director Matt Reeves announced that a quarter of the film had been completed, with only three months left to go. The director also premiered a teaser trailer on the DC FanDome virtual panel at the end of August. The Batman was initially expected to reach theaters in June 2021, but was pushed back to October 2021—with this new delay, the release date is likely to be even later next year.

The director says the film will take place in the comic books of the Batman Year with iconic villans, The Riddler, Penguin and Catwoman, who have become nemeses of Bruce Wayne.

This news should be a strong reminder that while a lot of people are starting to go to work (including Hollywood), as if there is no danger of the pandemic. Case in point: if Batman can get ill, anyone can.

There's No Kylie Without Kim
Zendaya and Jacob Over?