There's No Kylie Without Kim 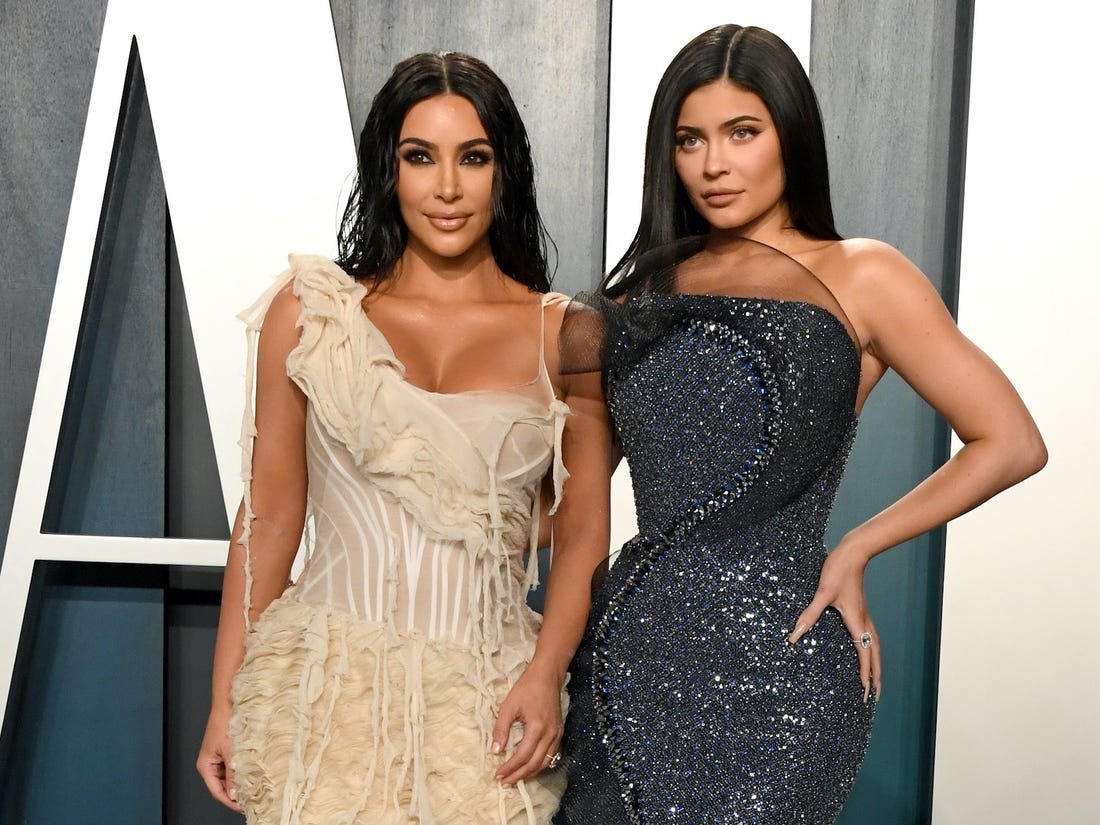 When you thought you saw it all, the West-Kardashian-Jenner clan arrives again to prove you're wrong. This time, Kim Kardashian's leaked video of Kanye West is the birth ceremony for Kylie Jenner, her younger sister. 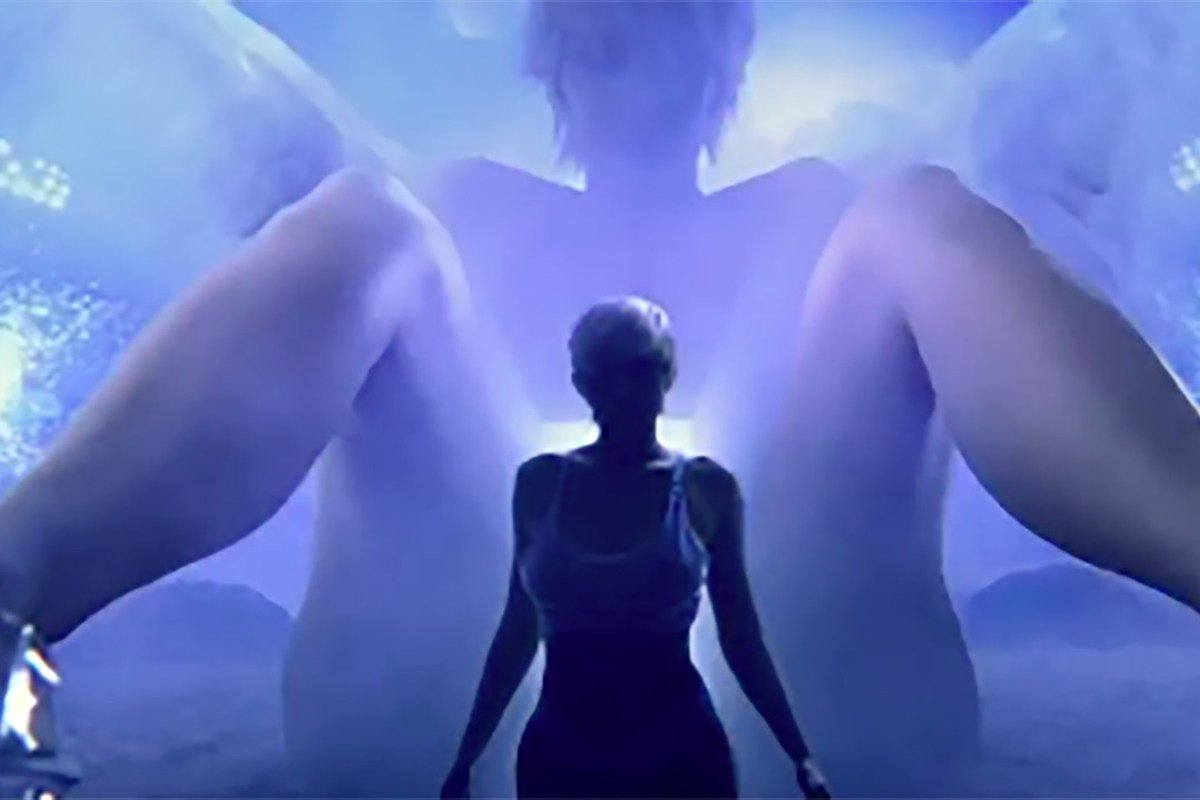 This picture is seen in a blue and black thunderstorm, and monster trucks fly in and out of the storm as Jenner and Kardashian, giant, underwear, and boots, go around. At the end of the video, Jenner is leaving the winged vagina of Kardashian. It symbolizes the inherent essence of Kylie's success, said video director Linnetz. He believes there's no Kylie without Kim.

Her younger sister Jenner has taken a little while to be known by herself, but now she's become a hit with her famous make-up line, Kylie Cosmetics. Kim has was pushed into the limelight by her leaked sex tape with singer Ray J. Jenner dated Tyga before she dated Travis Scott, the rapper with whom she had a daughter, Stormi Webster. The video wasn't made public because Tyga and Kylie had broken up at the release time.

Zendaya and Jacob Over?
Batman Isn't Above The Corona